The body of a firefighter who had been missing after a fire at a library in central California has been recovered, the Porterville Fire Department said Thursday.

The fire broke out at around 4 p.m. at the library in Porterville, a city of 60,000 in California’s Central Valley, about 70 miles southeast of Fresno.

The two boys accused of starting the fire were booked on suspicion of arson, manslaughter and conspiracy, authorities said this week. They were not identified because of their age.

Firefighters encountered heavy smoke when they arrived on scene Tuesday but were unable to confirm whether everyone had gotten out, said Tulare County Fire Capt. Joanne Bear at a news conference Thursday. Figueroa and Jones went inside to check.

“It was during the search that a mayday was initiated by the crew inside the fire,” Bear said.

Figueroa was pulled from the building, and crews tried life-saving efforts, but he was pronounced dead at a hospital, she said.

Crews kept searching for Jones but were forced back by conditions. His body was found Wednesday night, Bear said.

Firefighting efforts were complicated by the number of books, furniture and other materials inside the library and by the collapsed roof, but the fire was contained early Wednesday, she said.

Porterville Fire Chief Dave LaPere thanked the many agencies involved for their support. He said the two firefighters were “consummate professionals” and that he and his department are grieving.

“When you have a mayday, every firefighter knows what that is,” LaPere said. 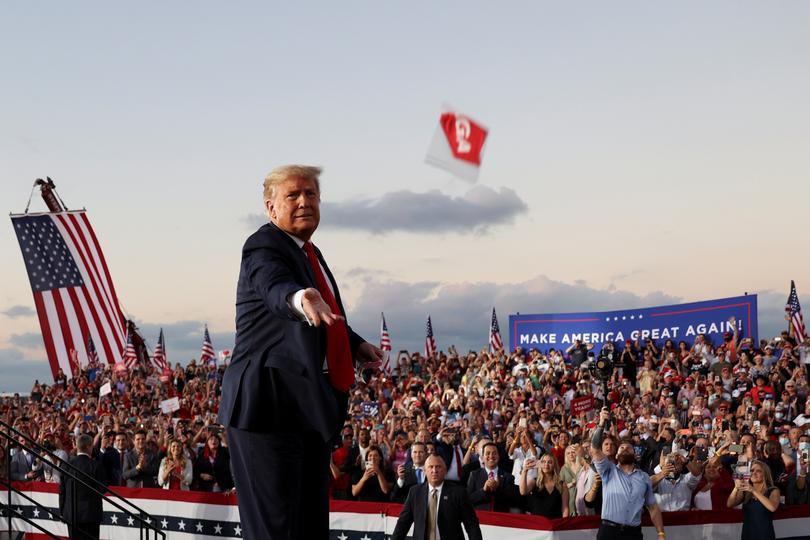 President Trump throws a face mask from the stage during a campaign rally, his first since being treated for the coronavirus, at […] 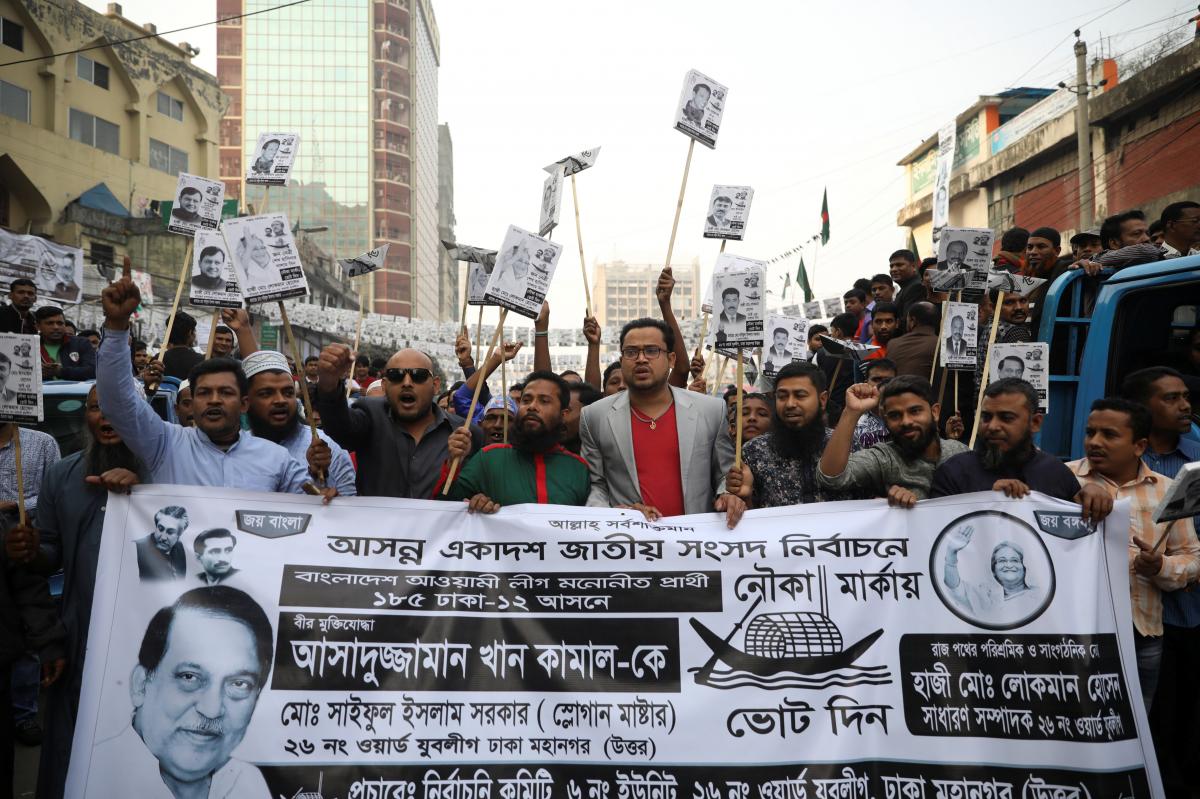 DHAKA (Reuters) – Campaigning for Bangladesh’s general election at the weekend ended on Friday after weeks of violence, mainly against workers and […] 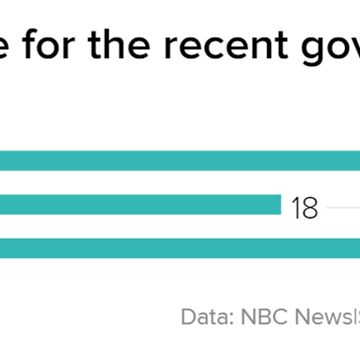