Also, sea surface temperatures in the area were above average by 2C to 3C degrees.

According to NASA, foehn winds are dry, warm gusts that came downslope windstorms on mountains.

Earlier this month, westerly winds passed over the Antarctic Peninsula Cordillera and were pushed up mountains.

As the air cooled and condensed into rains and snow clouds, before releasing heat into the surrounding air.

The warm air then likely travelled downslope on the other side of the mountains, raising temperatures over the Antarctic peninsula. 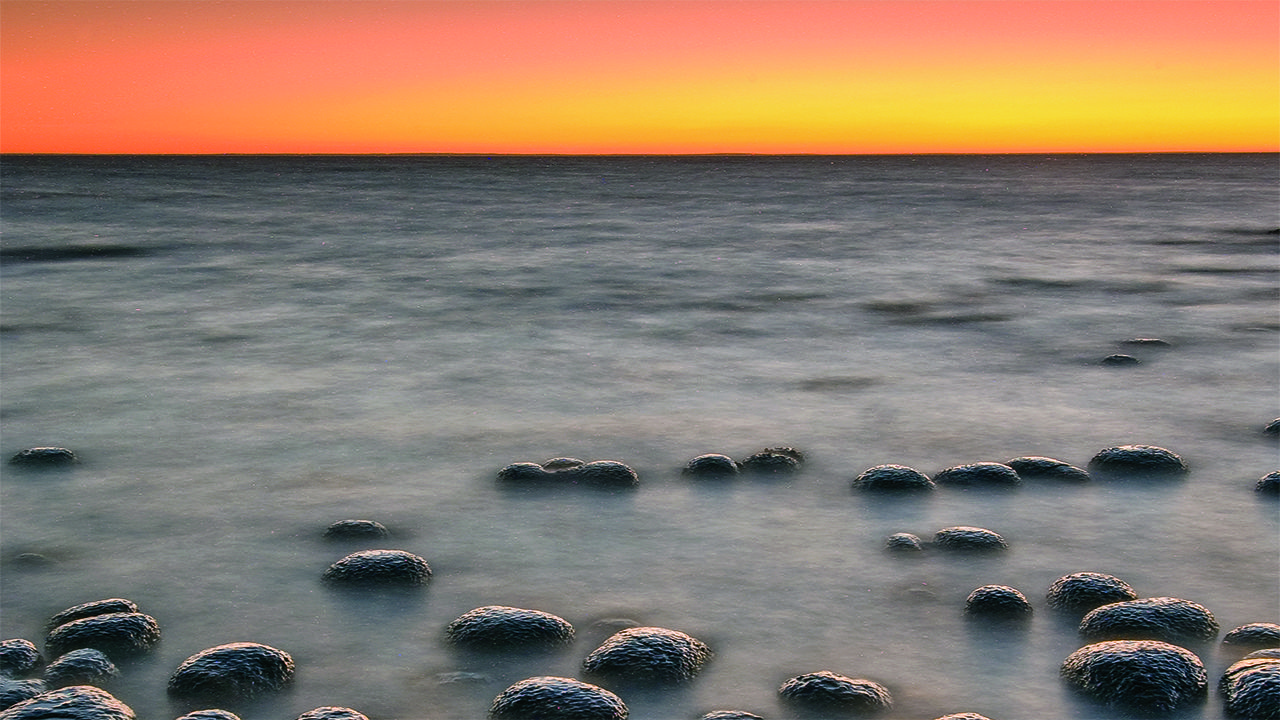 Residents of Missouri, Illinois, Iowa and Michigan all reported seeing a bright fireball blasting through the sky on August 19. Stunned onlookers […] 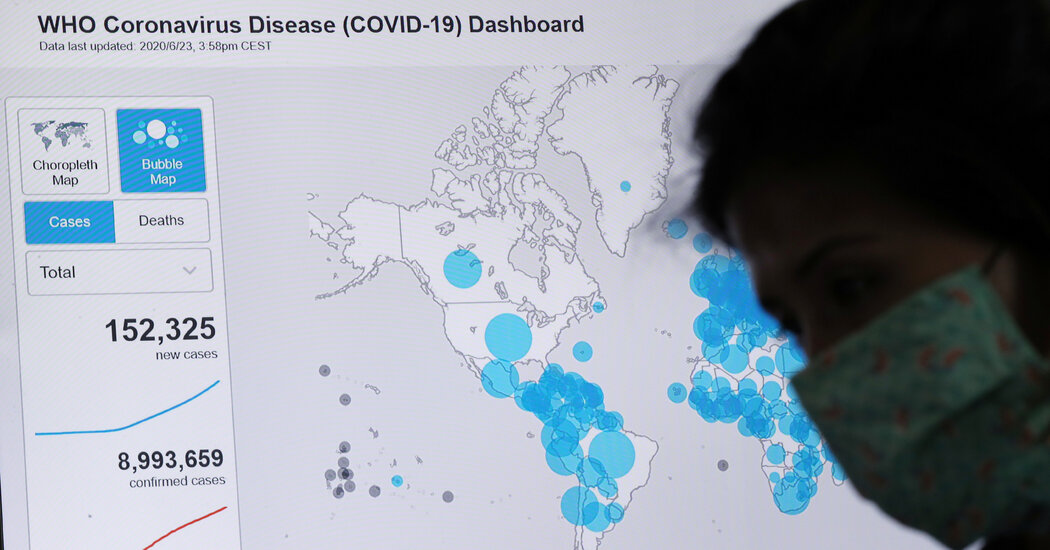