BERLIN (Reuters) – The cascade of allegations against producer Harvey Weinstein, currently being tried on charges of rape and sexual assault, has “changed everything” for women in the film world, actress Sigourney Weaver said on Friday.

The “Aliens” star is one of two lead actresses in “My Salinger Year”, the story of an aspiring young writer mentored by Weaver’s experienced literary agent, which premiered out of competition at the Berlin Film Festival on Thursday.

“I certainly respect the women who have gone to court against him, and I can’t imagine that,” she told Reuters. “I think it’s changed everything, frankly. It’s been case after case.”

The explosive allegations against Weinstein and a host of other senior men in film and other media industries have led many to demand a reassessment of the challenges women faced in the workplace.

“My Salinger Year”, directed by French-Canadian Philippe Falardeau, could be one of the early fruits of that change, in its exploration of the relationship between an older and a younger woman working at an esteemed New York literary agency that counts J.D. Salinger among its clients.

“This mentor-mentee relationship is very common for women,” Weaver said. “And it’s a story that’s not often told on film. You have plenty of coming of age stories about young men, but very rarely do we have this relationship.”

Filmed in Montreal but set in mid-1990s New York, the film is based on Joanna Rakoff’s memoir of the same name, which recounted the year she spent answering fan mail addressed to J.D. Salinger.

Margaret Qualley plays Joanna, who realizes over the course of her year under Weaver’s stern and New York City’s hedonistic mentorship that her loser boyfriend and her work as a literary agent are interfering with her aspiration of becoming a writer.

“I so not wanted to project my male perspective and fantasies on to a woman’s life,” Falardeau said, explaining his decision to crew the film with women, including cinematographer Sara Mishara and editor Mary Finlay.

Towards the end of her mentorship, Joanna dances with a former beau to the tune of “Moon River”, a scene that hints slyly at the ways the life and horizons of a single young woman in New York have changed since the days of Holly Golightly. 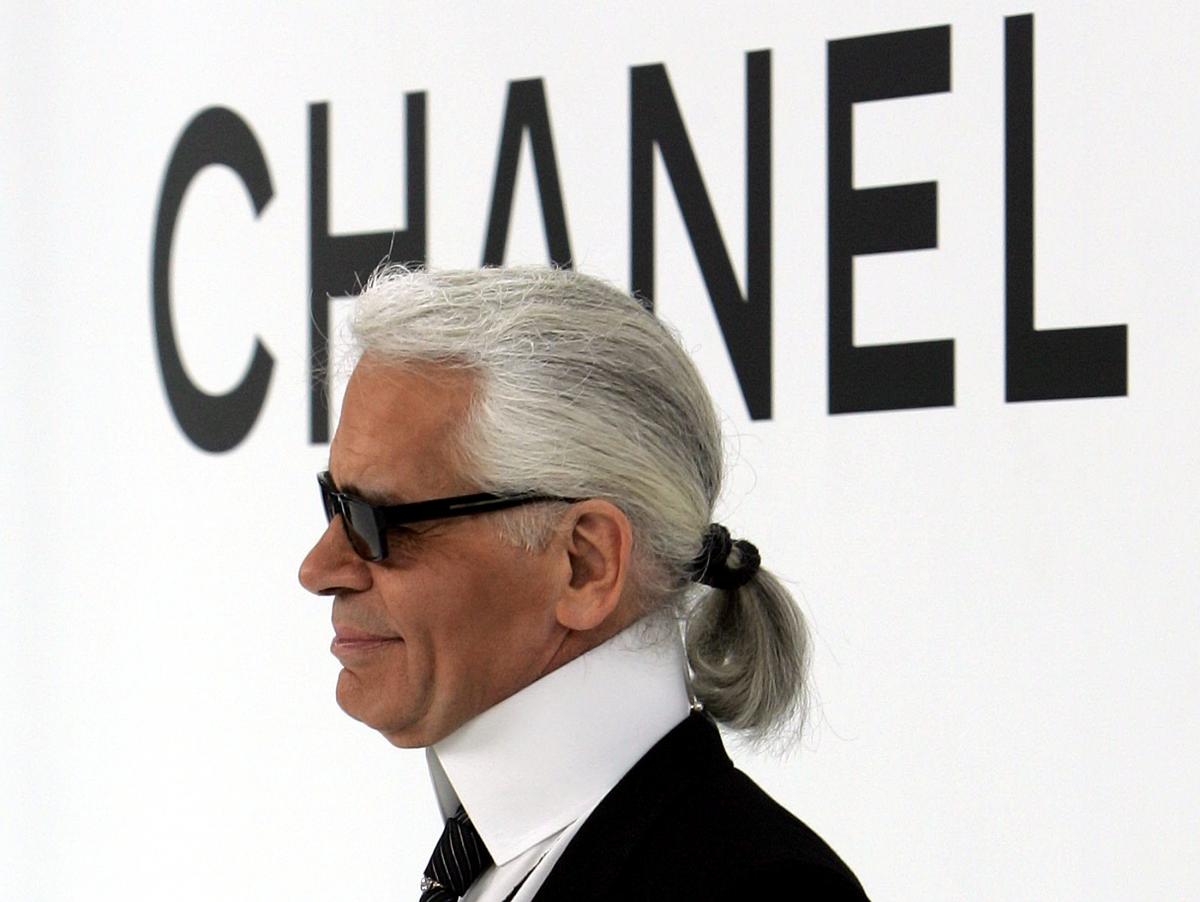 PARIS (Reuters) – German haute-couture designer Karl Lagerfeld, artistic director at Chanel and an icon of the fashion industry with his extravagant […] 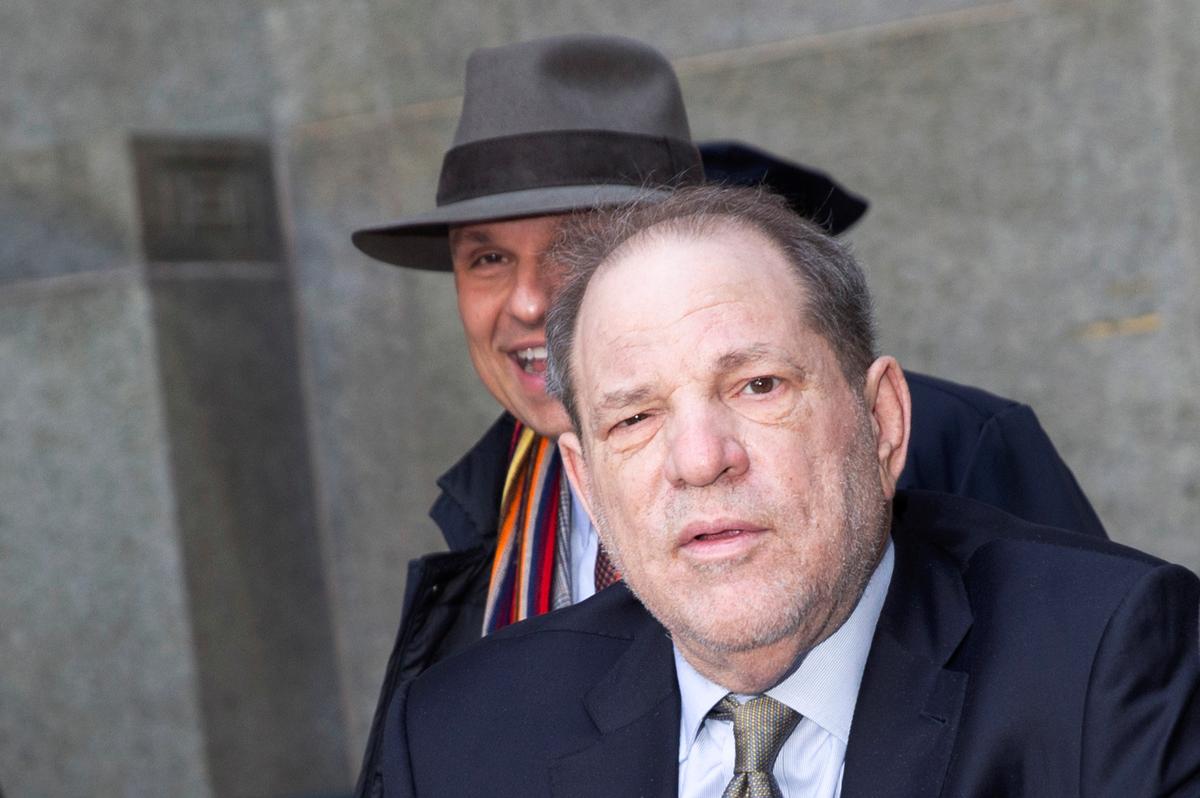 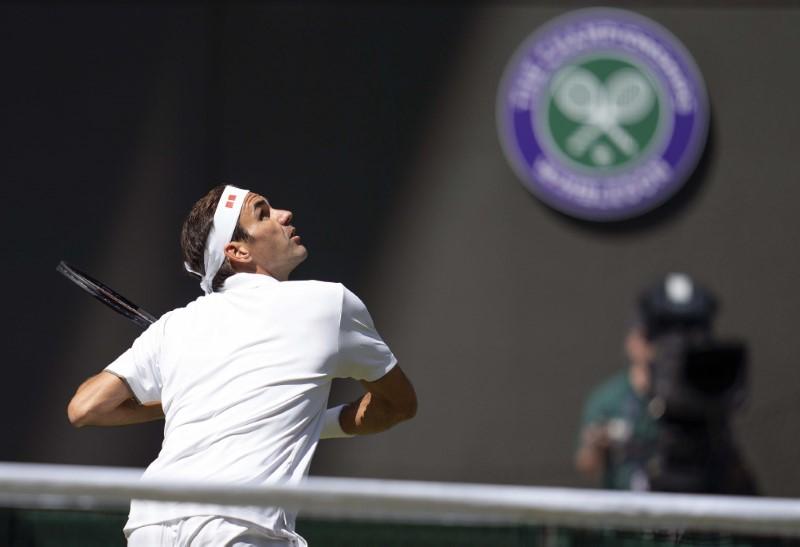