A FedEx driver miraculously survived a 75-foot fall from a highway bridge in North Carolina after pulling over to help someone.

Jeremiah Cribb, 24, was driving for FedEx on Wednesday morning when he saw someone in need of help on 1-85, a major highway that runs through the Southeast, NBC Charlotte affiliate WCNC reported.

Cribb got out of his vehicle, but the situation quickly grew dangerous, as cars drove by quickly in the dark. He jumped off the highway to avoid being hit by a car, thinking he would land on a median.

Instead, he fell 75 feet off the Yadkin River Bridge and landed on dirt.

“It was so pitch black and dark I couldn’t see it,” Cribb told WCNC on Wednesday. “I didn’t know when I jumped I was actually going to be falling 75 feet down.”

When first responders found Cribb he was not only alive, but conscious. They rescued him using a rope and harness to carry him back up to the road.

“I was not supposed to get up,” Cribb told a WCNC reporter. “Right now, I’m not supposed to be talking to you guys.” He has a collapsed lung and some fractured ribs from the fall and is expected to remain in the hospital for a few days to recover.

“We would not anticipate the outcome from such a fall would be so positive,” he said to WCNC. 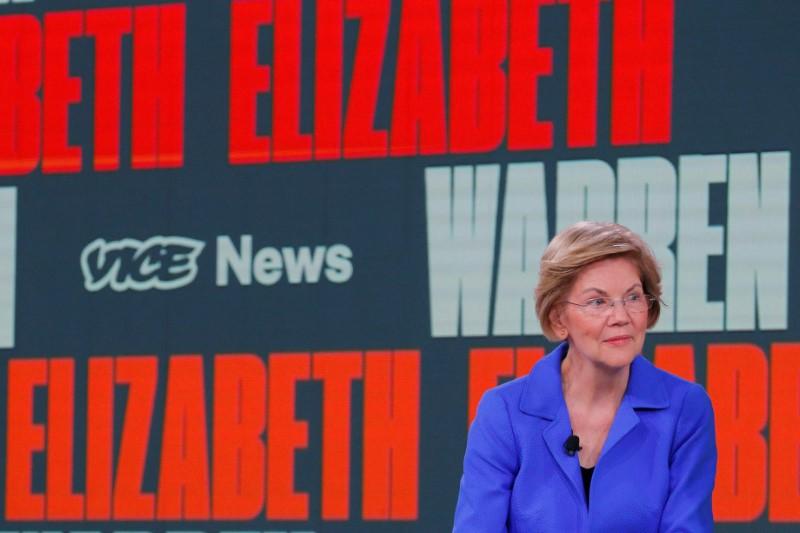 DES MOINES, Iowa (Reuters) – In the wake of a flap with Democratic rival Bernie Sanders over gender and electability, Elizabeth Warren […] 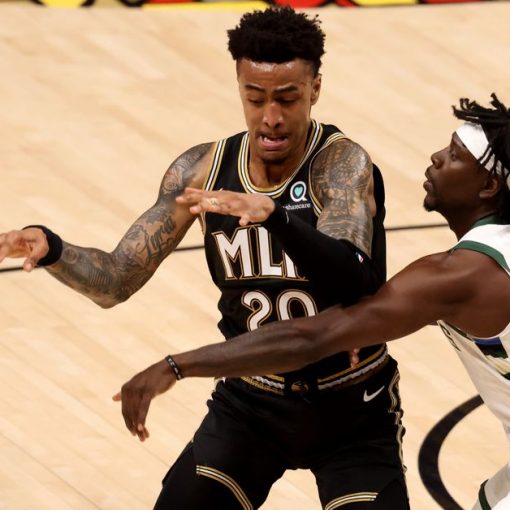 LONDON (Reuters) – Britain told its citizens on Tuesday to leave China if they could after airlines suspended flights, making it increasingly […]

ISTANBUL — Sporadic fighting continued in northern Syria on Friday, casting uncertainty over a U.S.-brokered truce, as conflicting reports emerged about whether […]