Ben Whishaw is opposite Emily Beecham and Kerry Fox in the new movie Little Joe. The movie has been out for a while, given it was first shown at the Cannes Film Festival in 2019. But can you watch it online before it comes out on DVD?

Can you watch Little Joe online, and is it legal?

Sometimes, films are released in what is known as “simultaneous distribution,” which means it is released online at the same time as a limited release.

However, that is not the case with Little Joe, which can only be enjoyed at the cinema from its release date until it is released on DVD and digital download in the future.

To be sure you’re not watching copyrighted material, you should go direct to companies such as Netflix or Amazon Prime, according to FACT (Federation Against Copyright Theft).

Adding a further warning, CEO of FACT, Kieron Sharp said: “There are now more ways than ever for consumers to watch movies and TV but not going to legitimate sources to watch new movies is not a grey area: it is against the law.

“As well as being illegal, evidence shows that streaming pirated content is incredibly risky and can expose users to malware and inappropriate content.

“Not only does that deny the best viewing experience, it’s just not worth taking the chance.”

As a result, fans should head to their local cinema to watch Little Joe.

Given it is the final weekend of half term, this could be an idea movie to watch to take some time out before the school and work days return.

The movie will be coming out on DVD on July 20, 2020, meaning it may arrive online even sooner.

What is the plot of Little Joe?

The official synopsis from BFI reads: “Alice, a single mother, is a dedicated senior plant breeder at a corporation engaged in developing new species.

“She has engineered a very special crimson flower, remarkable not only for its beauty but also for its therapeutic value: if kept at the ideal temperature, fed properly and spoken to regularly, this plant makes its owner happy.

“Against company policy, Alice takes one home as a gift for her teenage son, Joe.

“They christen it ‘Little Joe’ but as it grows, so too does Alice’s suspicion that her new creations may not be as harmless as their nickname suggests.”

Little Joe is out on February 21 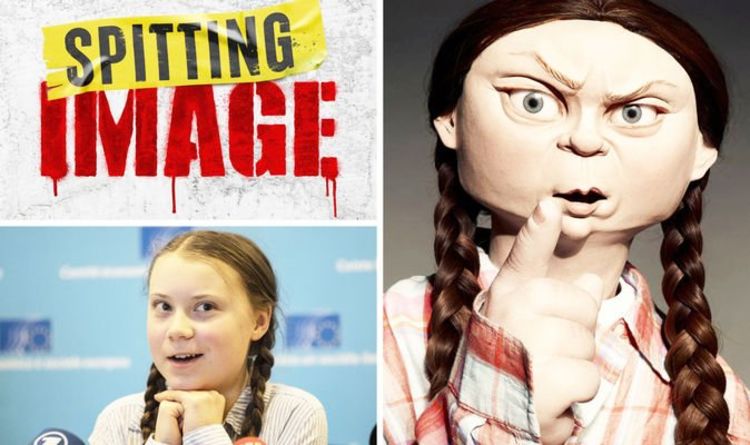 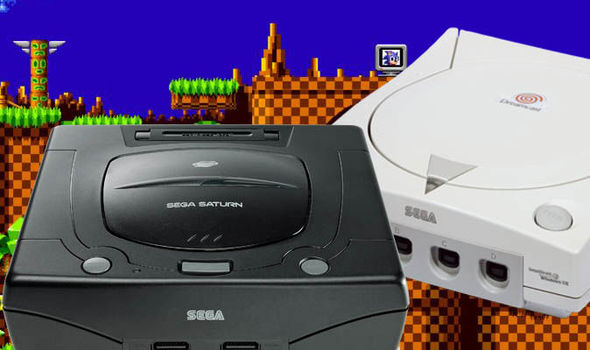 The Nintendo Classic Mini: Super Nintendo Edition has been a huge success, with the tiny console selling out fast whenever it’s come […] 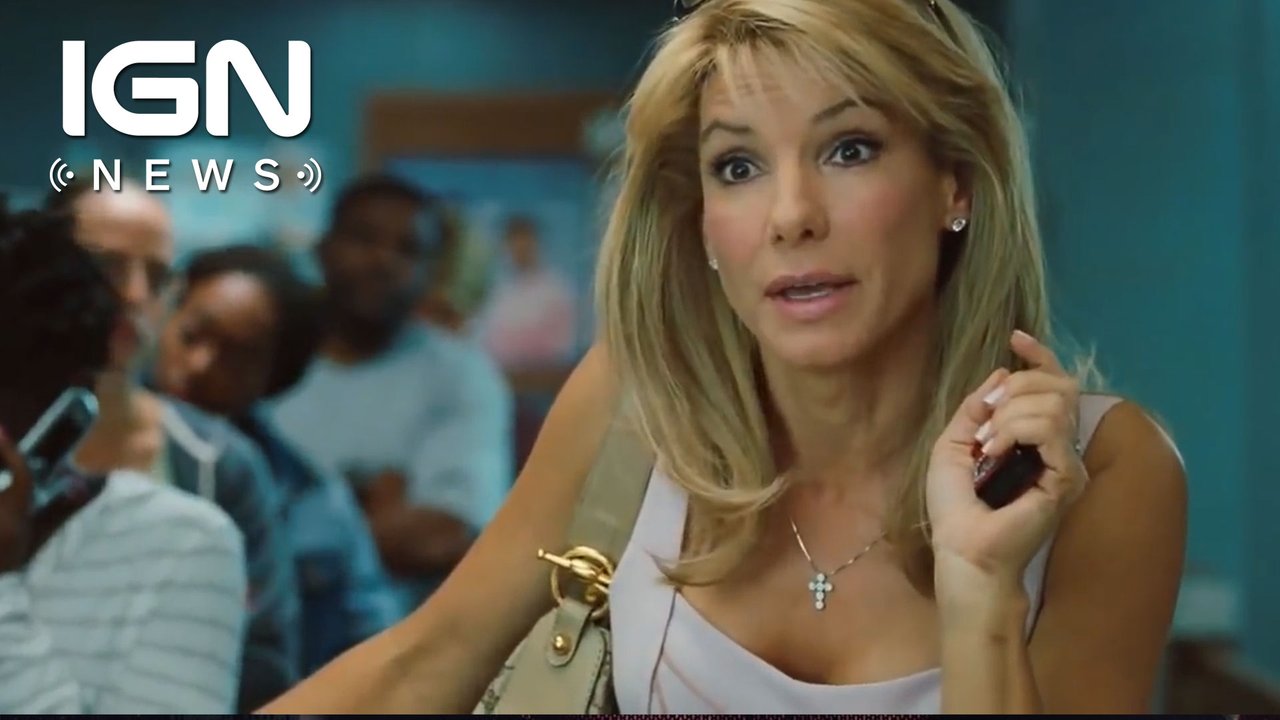 The list of actors lined up to play The Matrix’s Neo included Will Smith, Brad Pitt, and Sandra Bullock. source: ign.com Prince Harry may be marrying actress Meghan Markle, but let’s not forget he has his own little acting stint in a couple […]