After a long Season 1, Fortnite’s Season 2 is here. Without patch notes, players are still piecing the changes together, but there are new areas on the map with NPCs to battle, some new items, and new ways to customize your skins.

Season 2 is called “Top Secret,” and it’s spy-themed. Lore-wise, there are two factions, Ghost and Shadow, who are fighting. The battle pass menu has changed and is now styled like a secret agent hideout, which I found a little confusing at first but adds a fun new layer to scrolling through challenges and battle pass rewards. It’s all a lot of lore stuff, but there are also faction-specific options for your battle pass skins. We’ll see how it affects the game as the season goes on: Epic writes that there will be “limited-time operations” and “spy games,” so perhaps this faction warfare will mean more than just outfits.

As players suspected, there are changes to the map. Certain areas, such as the Eye Land and a new area outside Slurpy Swamp, are now bases that feature NPC henchmen, along with turrets and cameras. We’ve seen NPCs in the game before, most recently during the Star Wars event. These henchmen put up a good fight, and once you down them you can give them a “shake down” to get what seem to be temporary special abilities, like the ability to see where chests and other NPC enemies are located. In one of my games, I watched a teammate get a keycard, which unlocked an Apex Legends-style vault with loot and a gold XP coin. It was a little busy to deal with NPCs while also keeping an eye out for enemy players, but these areas were a lot of fun.

There are also a ton of changes to the battle pass. Certain characters, called Agents, have challenges for which the player can pick Ghost or Shadow missions, which appear to unlock permanent faction-specific bonus outfits. One character, Maya, gets her own menu where you can earn mix and match options like clothing, face paint, and tattoos by completing specific weekly challenges. Some battle pass characters also have unique features: level 100 Midas skin can “turn weapons and vehicles gold for the duration of the match,” while other skins have built-in emotes or rideable gliders. These qualities appear to be cosmetic.

A vent in the battle pass screen leads to a hideout that features superhero Deadpool-specific weekly challenges. Deadpool appears in the end of the battle pass trailer, so presumably he’s a unique skin.

I found at least one new item, a throwable canister that can be blown up, dealing damage. Fortnite Intel writes that grapplers and C4 are back, as well as a Metal Gear-sounding item called Creeping Cardboard, which seems to function like a bush.

As announced yesterday, Team Rumble also got an overhaul. Glider redeploy no longer takes up an inventory slot, all weapons are blue level or better, and the elimination goal has increased to 125.

Also, I got my cat, a creepy-as-hell battle pass skin named Meowscles. Does he sing or dance, a la Cats? He’d better. 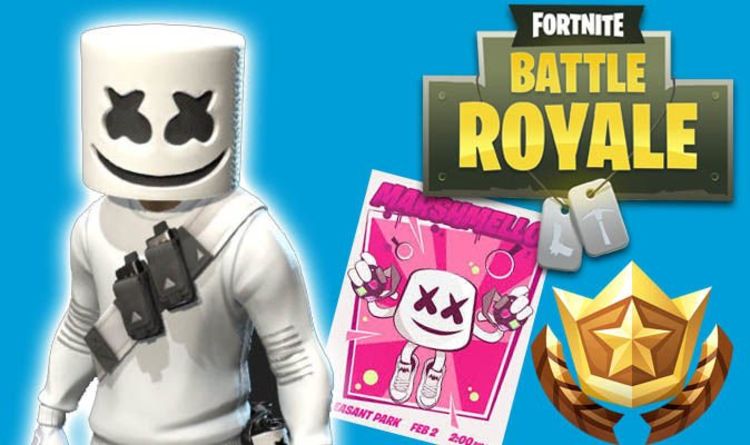 Fortnite’s Marshmello-themed Showtime event has gone live ahead of this weekend’s festivities. The Fortnite Showtime event features a new set of challenges […] 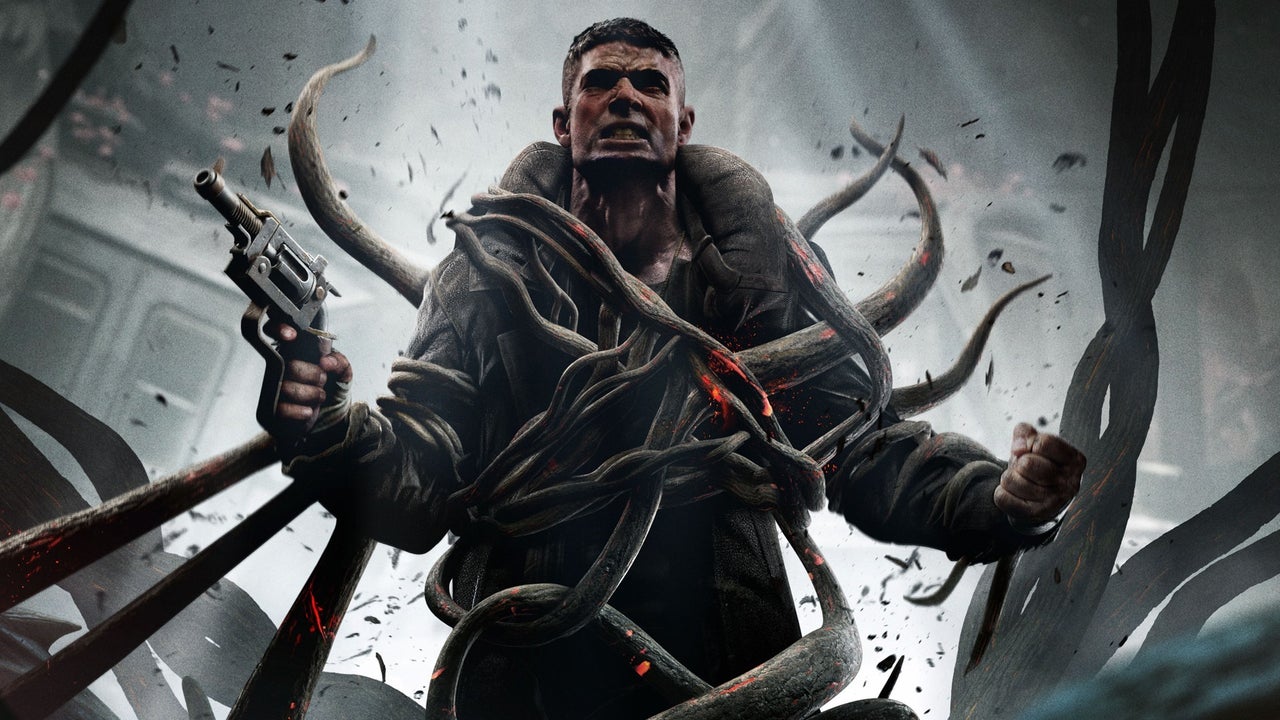 Remnant: From The Ashes demands a lot from you while offering very little in return. Its excellent combat and high-stakes, randomized progression […] 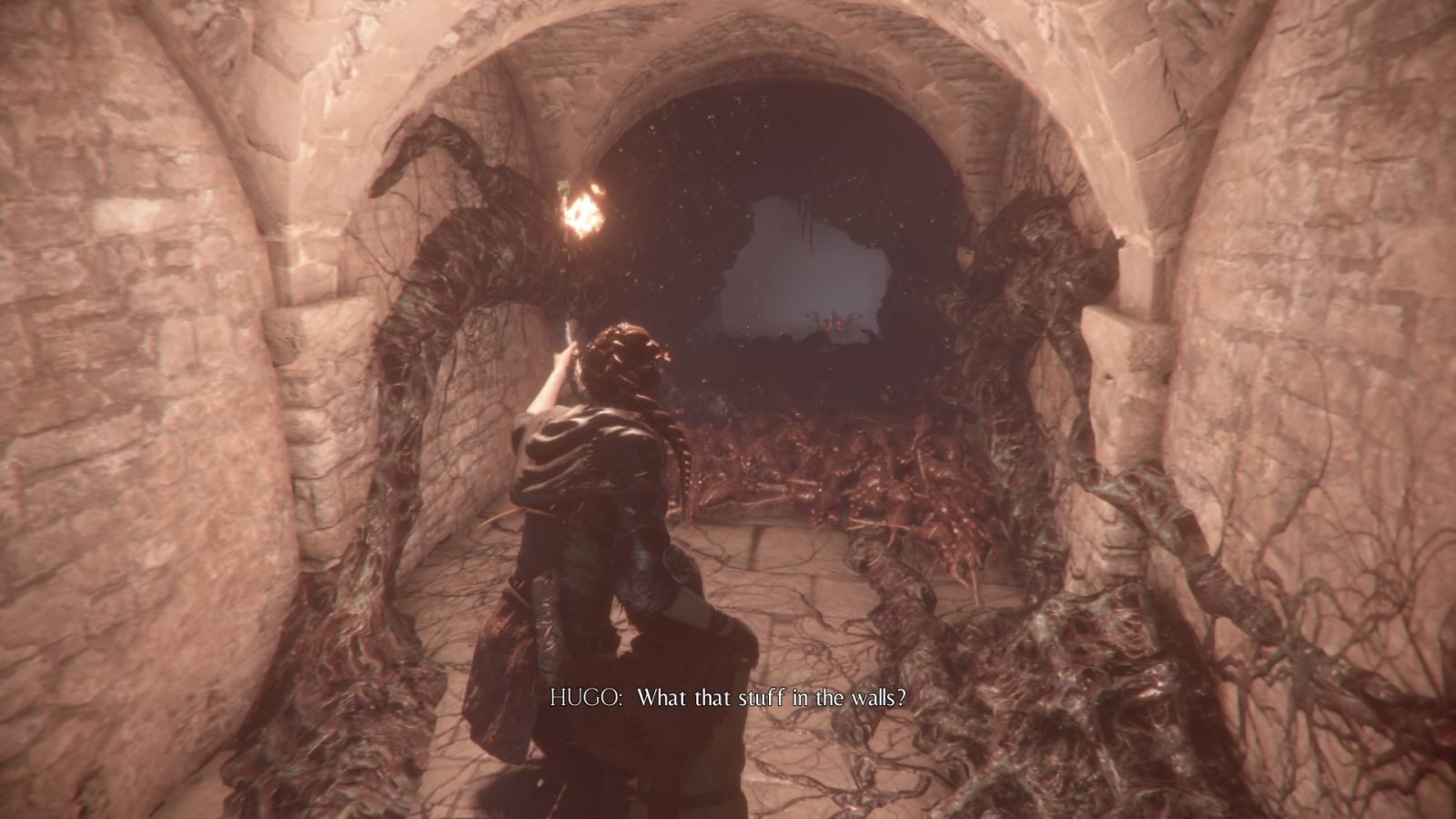 It’s been so long since a game has truly scared me that A Plague Tale: Innocence caught me completely off guard. Tense, […] 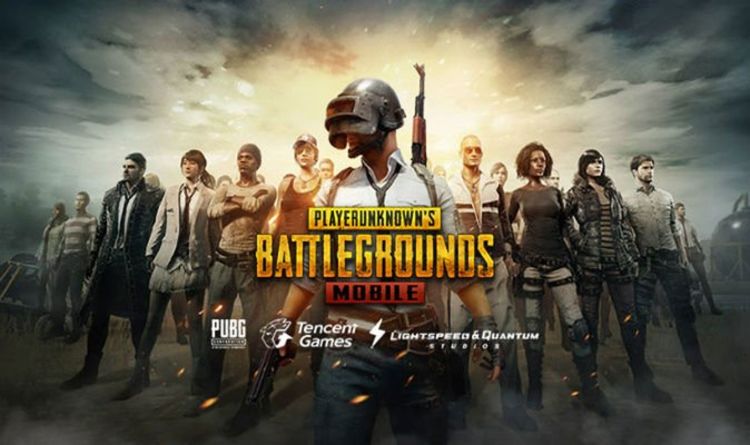 PUBG Mobile is celebrating its first anniversary this week, with a new event being planned for between the end of Season 5 […]