Tungurahua volcano in Ecuador – known locally as “The Black Giant” – is showing signs that it may be unstable. Scientists from then University of Exeter have revealed that if or when it does collapse, it could cause a landslide which could destroy surrounding towns and villages.

The potential collapse is being caused by recent volcanic activity, which is accelerating the deterioration of the 5,000 metre plus volcano on its western side.

Experts from the University of Exeter were able to determine that the volcano could be on the brink of collapse by using satellite images.

Dr James Hickey from the University’s Camborne School of Mines: “Using satellite data we have observed very rapid deformation of Tungurahua’s west flank, which our research suggests is caused by imbalances between magma being supplied and magma being erupted”.

Tungurahua has been frequently active since 1999 when more than 25,000 people had to be evacuated from surrounding villages.

The huge volcano, which is one of the tallest in South America, partially collapsed along the western front 3,000 years ago when a major eruption almost obliterated the volcano.

The collapse was so devastating that it led to a wide-spread debris avalanche of moving rock, soil, snow and water that covered 80 square kilometres – the equivalent of more than 11,000 football fields.

Scientists believe it could be about to collapse again as magma supply inside the volcano is causing stress to accumulate on the interior, according to the research published in the journal Earth & Planetary Science Letters.

The research stated: “High rates of volcano surface deformation can be indicative of a forthcoming eruption, but can also relate to slope instability and possible flank collapse.

“Tungurahua volcano, Ecuador, has been persistently active since 1999 and has previously experienced catastrophic flank failures.

“Shallow and rapid pressurisation from this inclined deformation source can generate shear stress along the collapse surface, which increases with greater volumes of magma.

“During the ongoing eruptive activity, significant surface deformation has been observed, with the highest rates contained within the amphitheatre-shaped scar from the 3000-year-old failure on the west flank.”

The research continued: “This may contribute to slope instability during future unrest episodes and promote flank failure, with general application to other volcanoes worldwide displaying asymmetric deformation patterns.

Dr Hickey added: “Magma supply is one of a number of factors that can cause or contribute to volcanic flank instability, so while there is a risk of possible flank collapse, the uncertainty of these natural systems also means it could remain stable.

“However, it’s definitely one to keep an eye on in the future.” 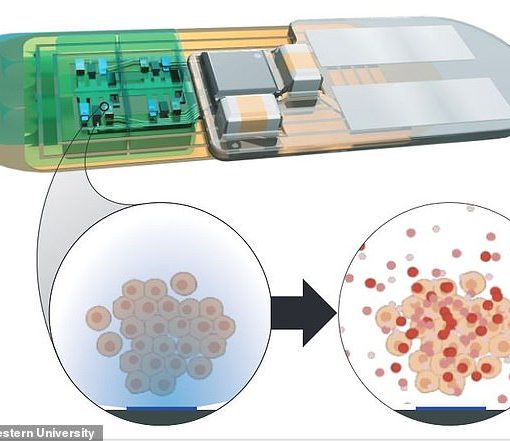 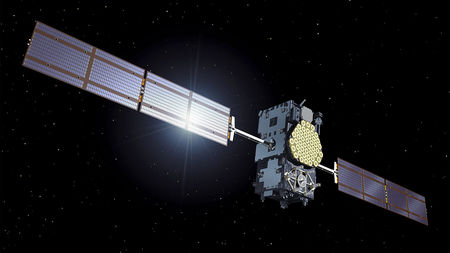 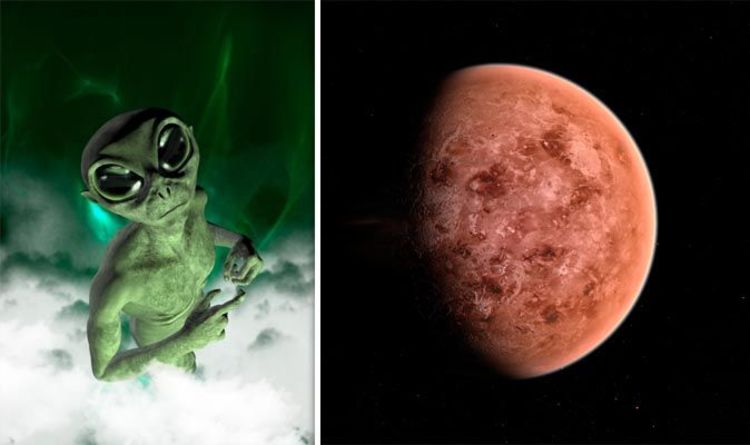 Venus was once thought to be similar in condition to Earth and is a similar size. But over the course of its […] Early freezes or severe cold can damage apple trees, a possible cause of later, rapid deaths. The decline is more common among […]