Forget Szechuan sauce. Krispy Kreme is rolling out Rick and Morty-themed doughnuts and a shake.

For the next month, Australian Krispy Kreme-goers will be able to try a Pickle Rick doughnut, a Simple Rick’s wafer cookie doughnut, a Strawberry Smiggles doughnut and a Fleeb Juice shake, the company posted on Instagram Monday. Let’s hope the Pickle Rick pastry doesn’t taste too much like a dill.

This isn’t Rick and Morty’s first food tie-in. Pringles released Pickle Rick chips in December. Fans also have also shown a particular affinity for McDonald’s Szechuan dipping sauce, and got outraged in 2018 when they couldn’t get ahold of the “Rick and Morty”-endorsed sauce because of limited quantities at the fast-food chain.

Some fans are hoping Krispy Kreme will eventually release the doughnuts in the US. There’s even a petition on Change.org to bring them to North Carolina, where the doughnut chain was founded. So far there are fewer than 20 signatures.

Rick and Morty is in its fourth season on Cartoon Network. 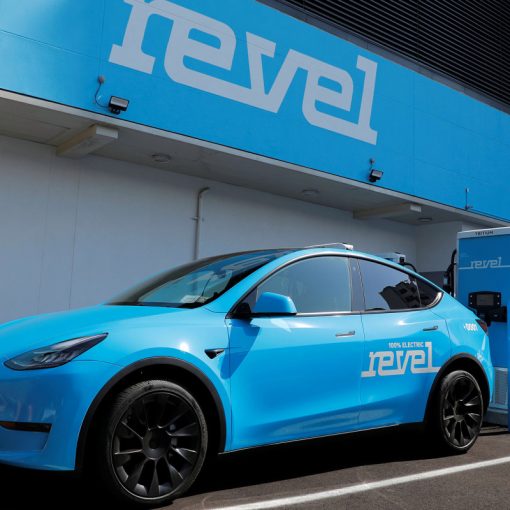 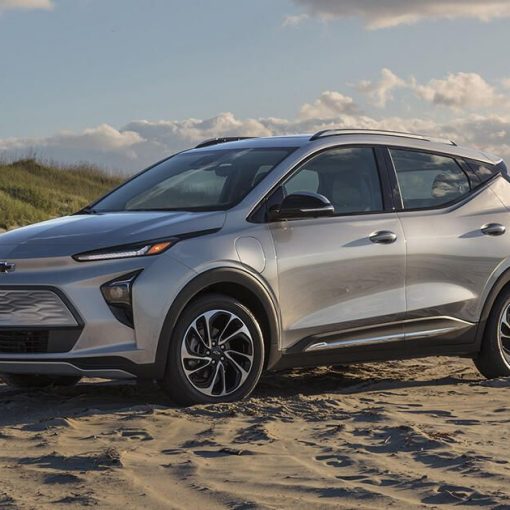 The new Chevy Bolt comes with a Level 1/Level 2 combo charger, and GM will help you take advantage of it. Chevrolet […] 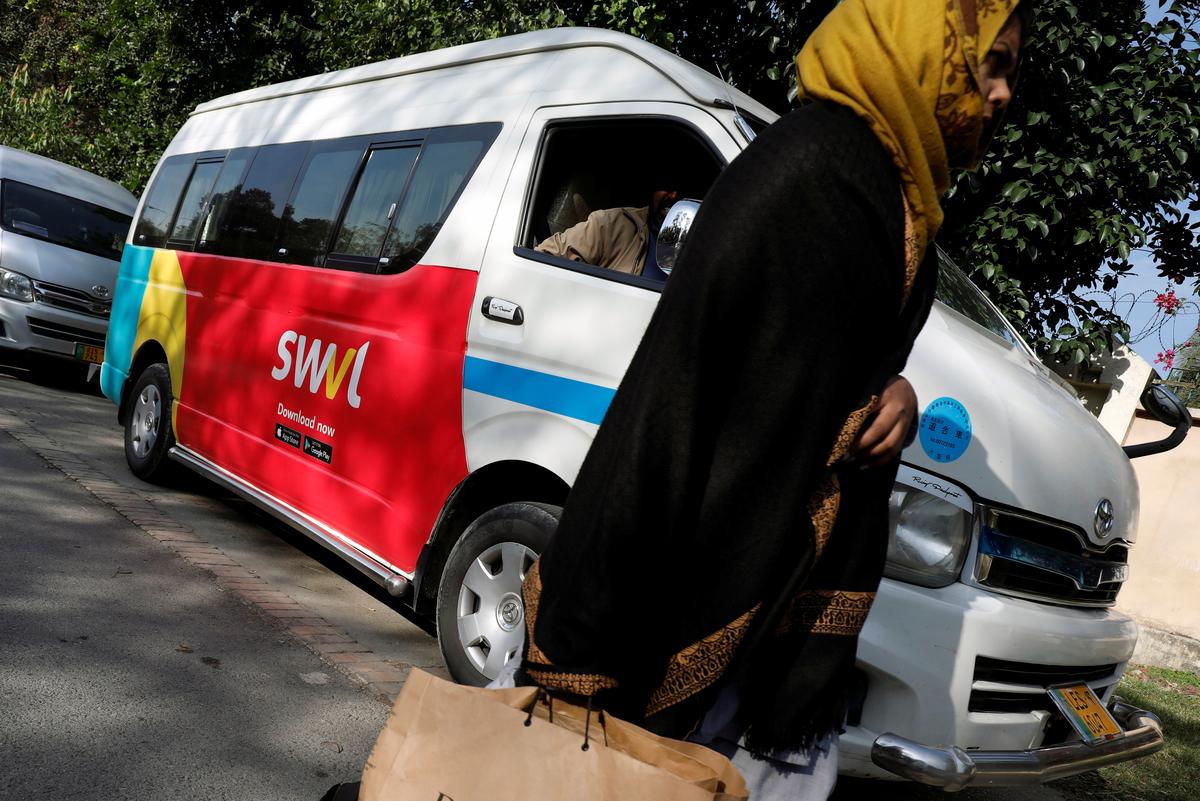 A woman walks past a vehicle with a logo of the Egyptian transport technology start-up Swvl, parked along a road in Islamabad, […] 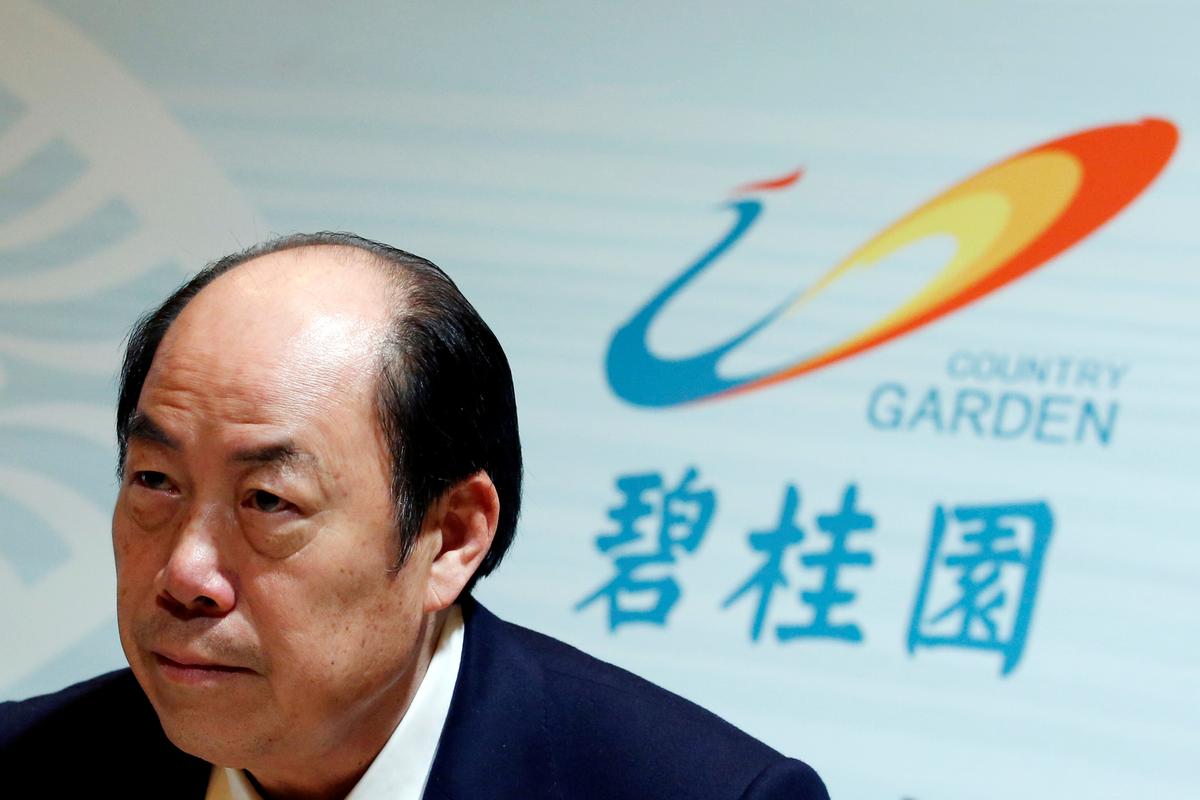