The Citizens have already confirmed their plans to appeal the decision at the Court of Arbitration for Sport.

City fans had a stern message for UEFA during their West Ham clash, with supporters singing: ”F**k off UEFA, we’ll see you in court.”

City have been vocal on their UEFA sanction, with a statement reading: “Manchester City is disappointed but not surprised by today’s announcement by the UEFA Adjudicatory Chamber.

“The Club has always anticipated the ultimate need to seek out an independent body and process to impartially consider the comprehensive body of irrefutable evidence in support of its position.

“In December 2018, the UEFA Chief Investigator publicly previewed the outcome and sanction he intended to be delivered to Manchester City, before any investigation had even begun. 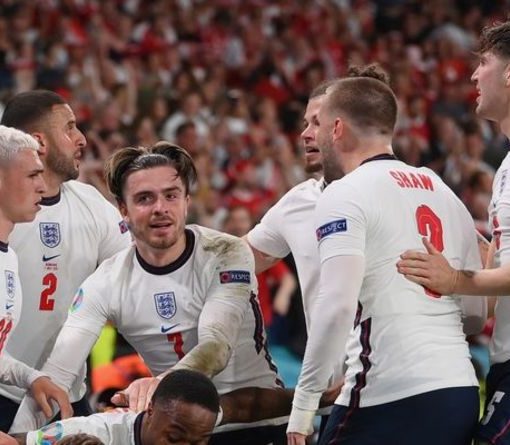 A second night of top-drawer top-flight soccer features four matches and three of the current top four. We have a separate liveblog […]