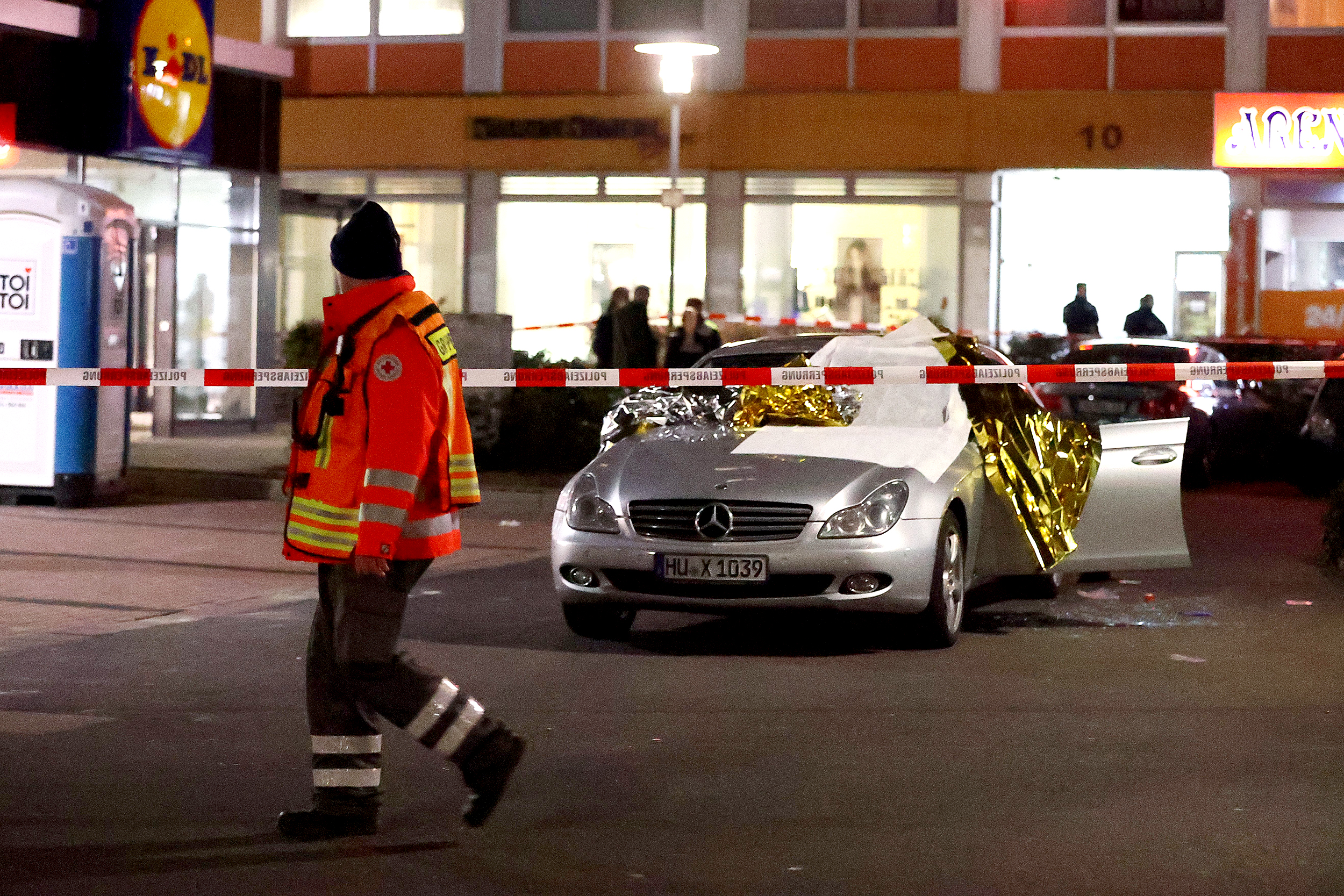 BERLIN — Police say eight people have been killed in shootings in the German city of Hanau on Wednesday evening.

A short police statement gave no information on the victims. It said that authorities are searching for the perpetrators, and it is not immediately clear what the reason for the shootings may have been.

Hanau is in southwestern Germany, about 20 kilometers (12 miles) east of Frankfurt. It has about 100,000 inhabitants.

Regional public broadcaster Hessischer Rundfunk reported, without citing sources, that an attack took place in a hookah lounge in the center of the city. It said witnesses reported hearing eight or nine shots and seeing at least one person lying on the ground.

The perpetrator or perpetrators then apparently went to another part of the city, where shots were fired in another hookah lounge, the broadcaster said. 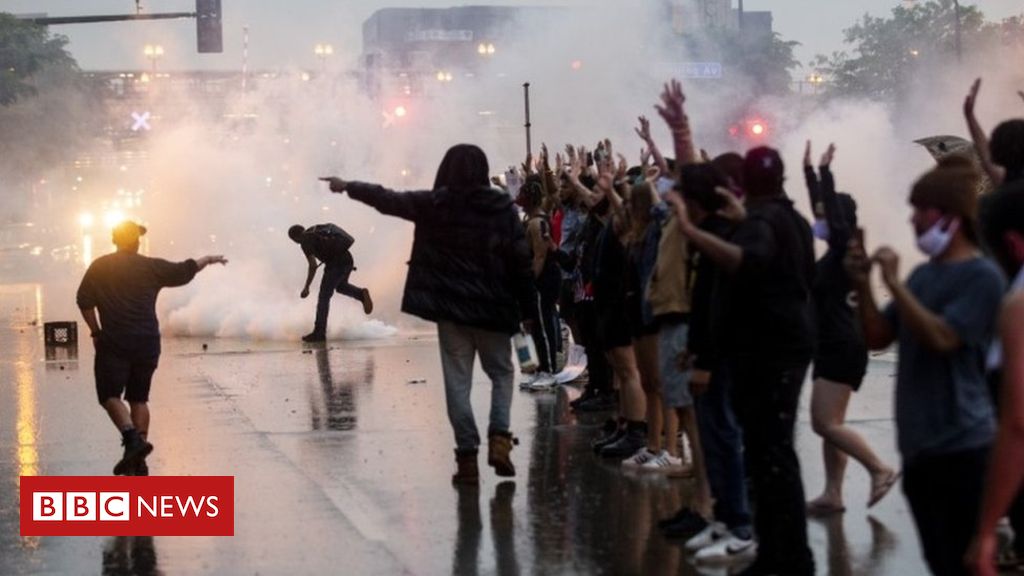 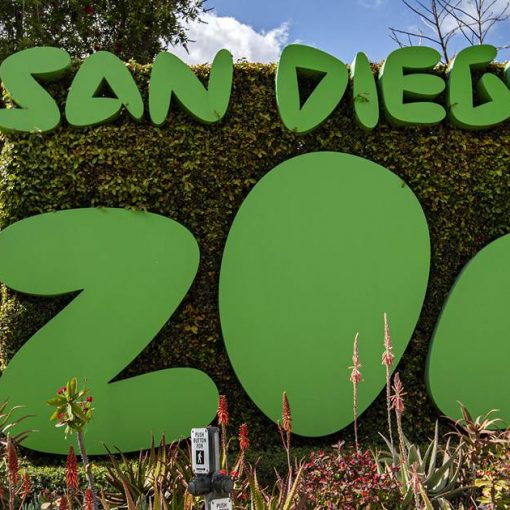 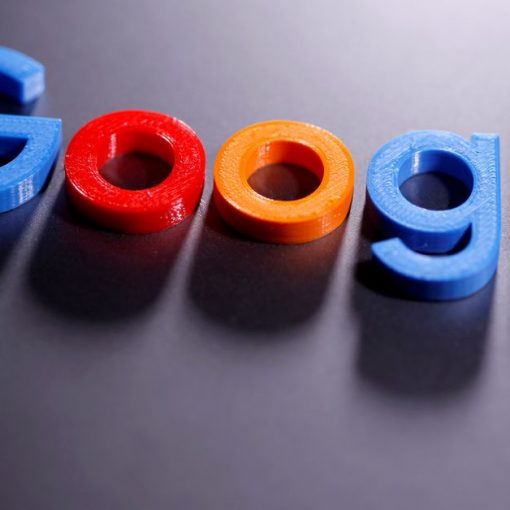 A 3D printed Google logo is seen in this illustration taken April 12, 2020. REUTERS/Dado Ruvic/Illustration The Daily Mail, owner of the […]

The president of the executive European Commission made the remarks during a broadcast on Youtube on Thursday. Mr Juncker said: “If there […]