TOKYO (Reuters) – Passengers on the virus-hit cruise ship moored near Tokyo began disembarking on Wednesday, television footage showed, after a controversial two-week quarantine that saw more than 500 people infected with the new coronavirus originating in China.

A police officer escorts a passenger away from the media as she walks out from the cruise ship Diamond Princess at Daikoku Pier Cruise Terminal in Yokohama, south of Tokyo, Japan February 19, 2020. REUTERS/Athit Perawongmetha

The Diamond Princess, operated by Carnival Corp, has been quarantined after arriving in the port of Yokohama on Feb. 3, after a man who disembarked in Hong Kong before it traveled to Japan was diagnosed with the virus.

More than 540 people have been infected with the virus on the liner, which originally carried some 3,700 passengers and crew. Many of those infected have already been transferred to hospitals. About half the passengers are Japanese.

Japan ranks second in the world after China in number of confirmed virus due to the ship infections.

Japan has come under fire for its handling of the cruise ship quarantine, although top government officials have defended the quarantine and onboard testing operation.

“Unfortunately, cases of infection have emerged, but we have to the extent possible taken appropriate steps to prevent serious cases, including sending infected people to hospital,” public broadcaster NHK quoted Health Minister Katsunobu Kato as telling a parliamentary panel.

Around 500 people were expected to disembark starting Wednesday, a health ministry official said, with the entire process completed by Friday.

NHK said that those who had roomed with passengers who tested positive would have to stay on the ship another 14 days from the time the infected roommate left.

Australian Prime Minister Scott Morrison said on Tuesday there were 220 Australians on board and that a total of 169 would be evacuated. Those evacuated will be flown to Darwin, where they will be quarantined for 14 days.

An Australian passenger said Australians had been told they would be pre-screened starting on Wednesday morning and taken to Tokyo’s Haneda airport in the evening for an expected departure early Thursday.

“They told us to pack warm weather clothes for the two weeks in Darwin but who will have that after a cruise in the Japanese winter,” passenger Vicki Presland told Reuters.

A captain’s announcement on the liner said that Hong Kong passengers would also be evacuated over the next 24 hours and that according to information received, a Canadian charter flight would arrive on Friday morning.

Besides those on the cruise liner and returnees brought home from China’s Wuhan city, the epicenter of the epidemic, about 60 cases of domestic infections have been confirmed in Japan, including 22 in Tokyo, NHK public broadcaster.

Amid worries about a contracting economy, the spread of the virus has prompted Tokyo to curb the size of public gatherings and some companies are telling employees to work from home.

The spread of the virus has also raised concerns about the outlook for the Tokyo 2020 Olympics, set to start on July 24, although organizers have said there are no plans to cancel the Summer Games. 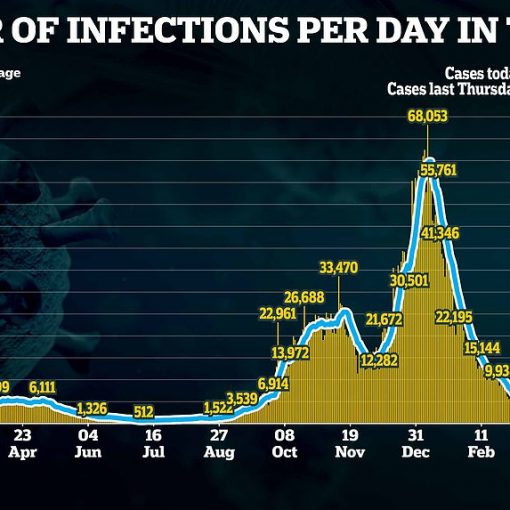 Britain today confirmed 2,613 Covid cases and 13 deaths, as an array of studies showed the number of people getting sick with […] 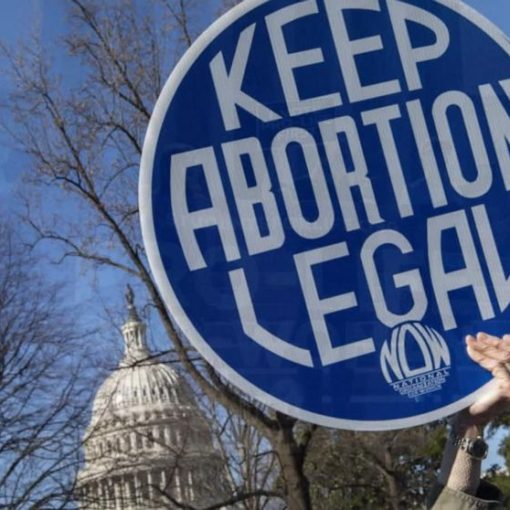 Princes William and Harry and their wives, Kate and Meghan, are joining forces to back a text messaging service to help people […] 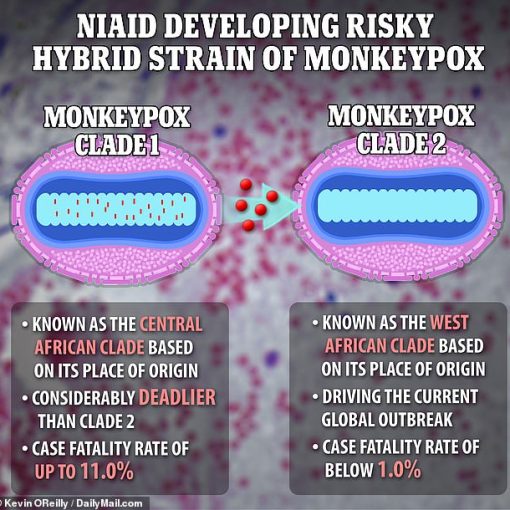