FILE PHOTO: A screen displays the company logo for Uber Technologies Inc on the day of its IPO at the New York Stock Exchange (NYSE) in New York, U.S., May 10, 2019. REUTERS/Brendan McDermid/File Photo

(Reuters) – Uber Technologies Inc (UBER.N) said late on Tuesday that it was closing its office in downtown Los Angeles, where the ride-hailing company had employed customer support staff.

The move was reported earlier by the LA Times newspaper, which also added that the step will result in the elimination of about 80 jobs.

“In order to focus our footprint on larger Center of Excellence locations, we are closing the Uber office in downtown Los Angeles,” an Uber spokesman said in an emailed statement.

Reporting by Kanishka Singh in Bengaluru; Editing by Himani Sarkar 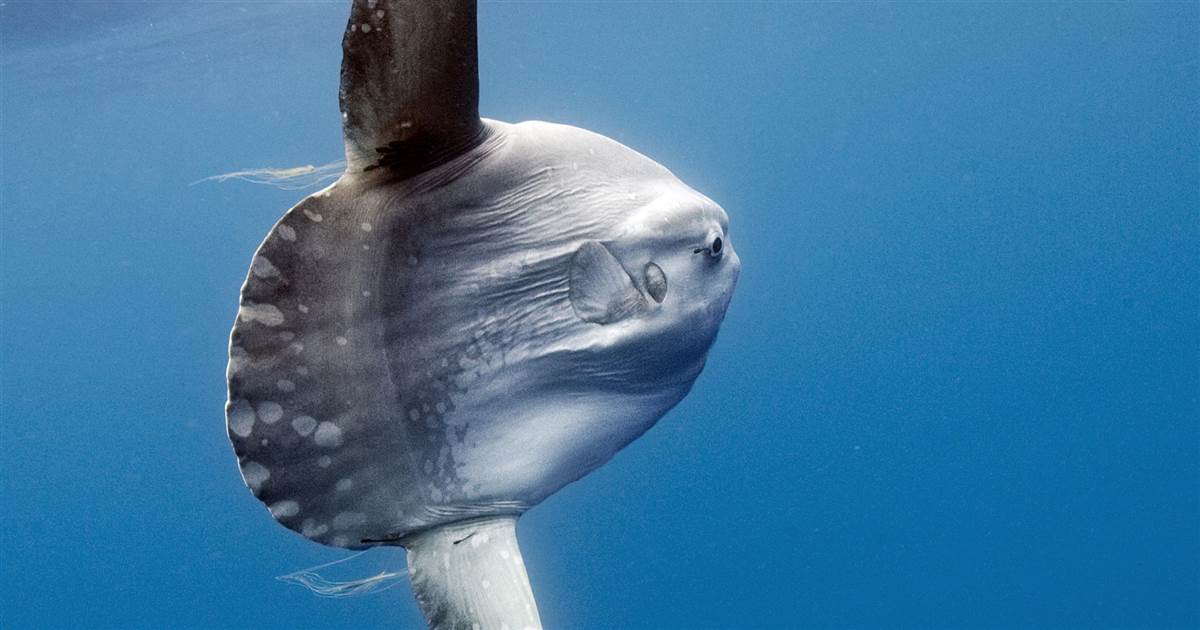 On Monday, police in Wareham, Massachusetts, found themselves fielding an onslaught of calls about a strange sighting in Broad Cove. Some people […] 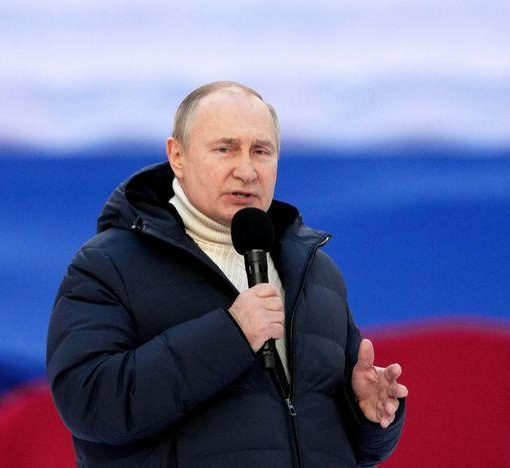 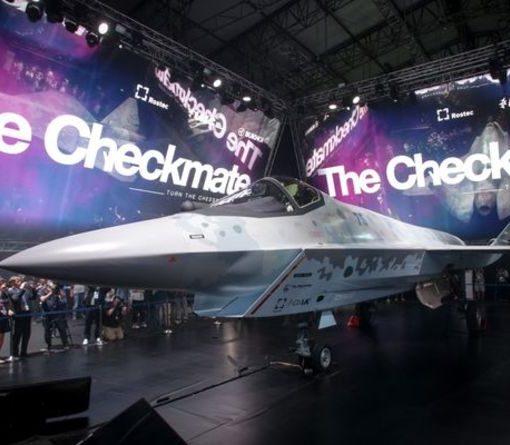