FILE PHOTO: A screen displays the company logo for Uber Technologies Inc on the day of its IPO at the New York Stock Exchange (NYSE) in New York, U.S., May 10, 2019. REUTERS/Brendan McDermid/File Photo

The move was reported earlier on Tuesday by the LA Times newspaper, which also added that the step will result in the elimination of about 80 jobs.

An Uber spokesman confirmed the closure in an emailed statement.

The jobs from the office being closed will be shifted to a customer support office of Uber in Manila, the LA Times reported, citing sources and a recording of comments from an Uber manager.

Uber did not comment on the job losses mentioned in the report.

Earlier this month, Uber, which is backed by Japanese technology investment giant SoftBank Group Corp (9984.T), moved forward by a year its target to achieve a measure of profitability to the fourth quarter of 2020, but added it still expects to lose a total of more than $1 billion this year.

Reporting by Kanishka Singh in Bengaluru; Editing by Himani Sarkar and Muralikumar Anantharaman 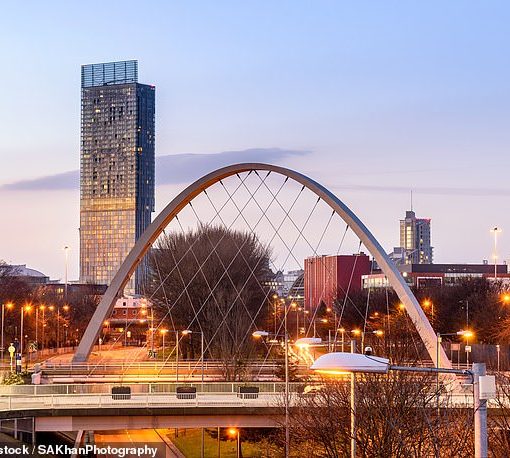 STOCKS TO WATCH: Nanoco’s share price riding high after surpassing hurdle in its David and Goliath battle against Samsung By Francesca Washtell, […] 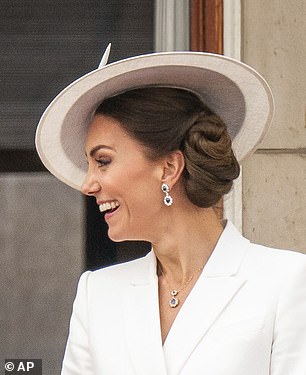 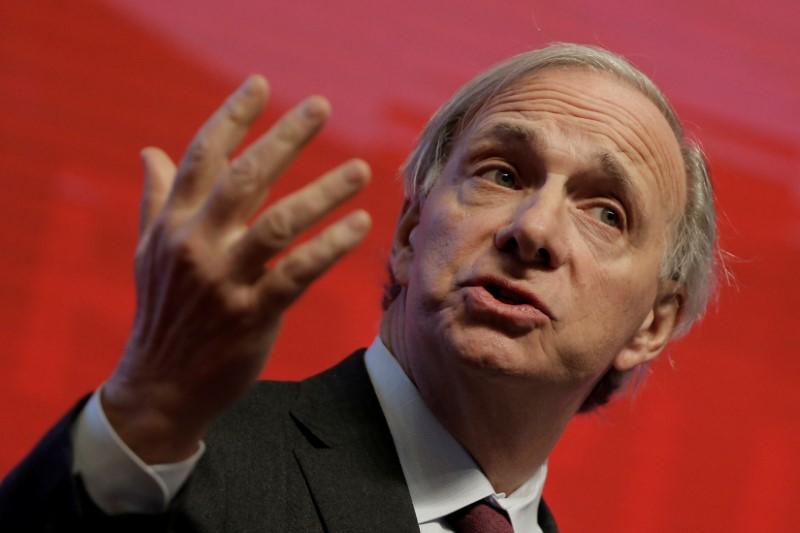 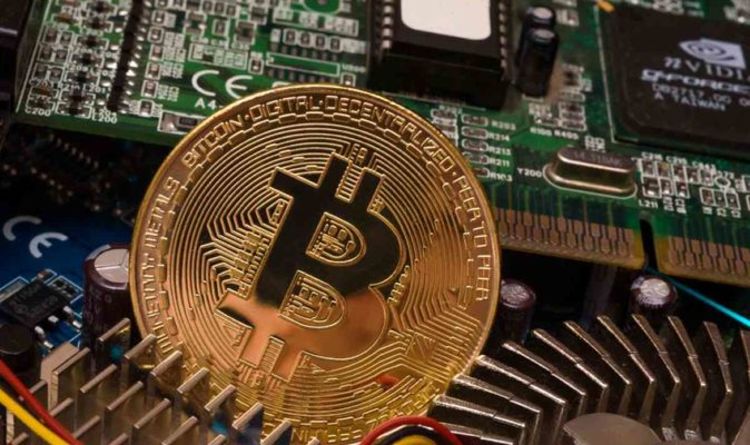