Episode titles are usually kept under wraps before The Walking Dead gets underway with new seasons. However, eagle-eyed fans of the AMC horror epic have spied a potential major spoiler in a recent leak.

With the upcoming season continuing very soon, most episodes have their titles concealed by fans.

However, the first four episodes of the second half have been confirmed.

Episode nine will be called Squeeze, referring to the team’s current sticky situation after being lured into a claustrophobic trap by the Whisperer’s leader Alpha (played by Samantha Morton).

Determined survivor Carol (Melissa McBride) may be to blame for setting off the ambush, as she recklessly gave chase to Alpha during the midseason finale.

READ MORE: Walking Dead season 11: Will The Commonwealth be introduced?

They said: “In this episode, which was also Episode 14 of that season, Carol ended up having to deal with a survivor called Lizzie Samuels (Brighton Sharbino), who was not coping with the post-apocalyptic environment.

“Lizzie was also a child, which made the episode almost too much for the audience to bear when Carol told her to turn around and look at the flowers before she shot and killed her.”

This episode title doesn’t completely give the game away, but it does tease a potential conclusion for Carol in the show in which her methods for a peaceful death are turned on her.

Season 10 will align with the comics’ Whisperer War arc, but Carol’s death is likely to be one instance fans won’t be able to look to the source for clues.

Viewers have also theorised that Carol could simply be about to return to her methods of merciful killings.

Inquisitor continued: “This theory sees Carol being the one to execute the leader of the Whisperers, Alpha, in much the same way in which she did to Lizzie in Season 4.”

As the primary antagonist for the current season, it’s likely that Alpha could meet a gruesome fate by the climax of the Whisperer War. 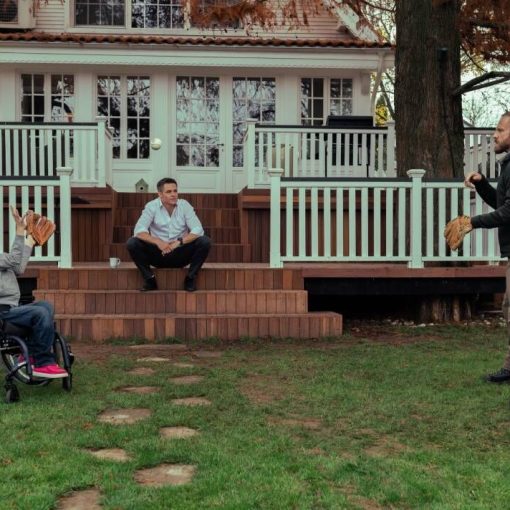 In the Golden Globe TV nominations, the broadcast networks were completely shut out for what is believed to be the first time […] 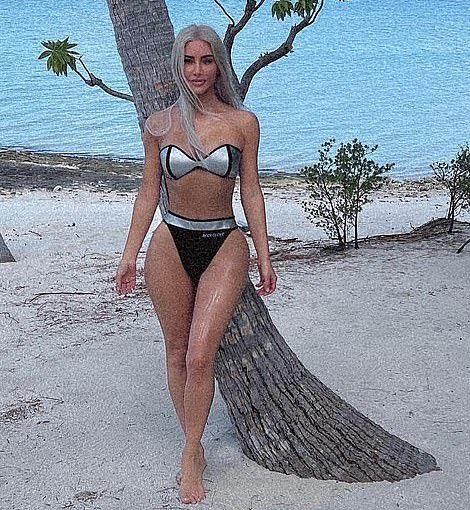 Kim Kardashian posted more images from her vacation on the Brando Island in Tahiti to her Instagram account on Monday morning. The 41-year-old […]