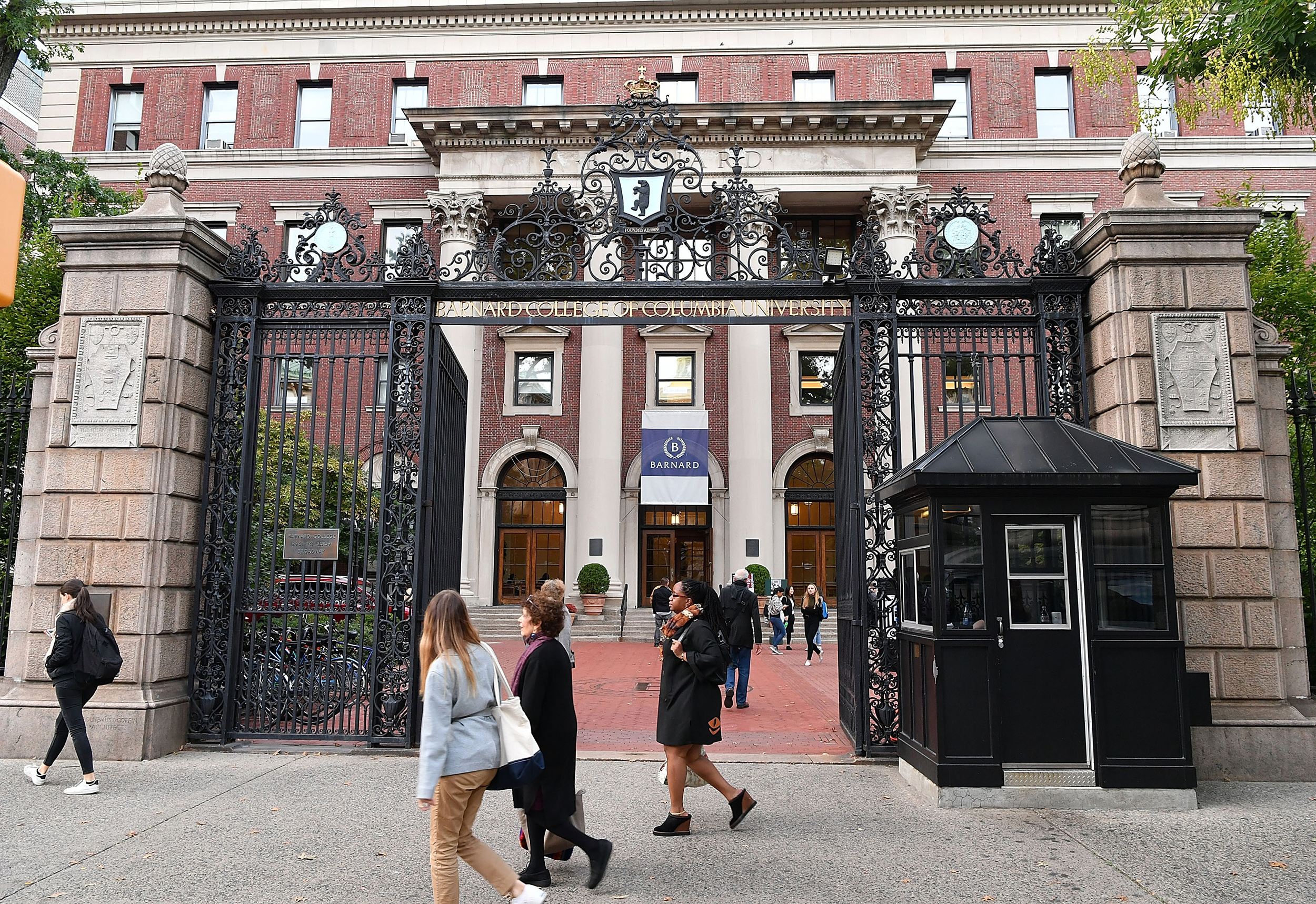 A social media post spread through the Barnard College and Columbia University campuses on Manhattan’s Upper West Side, quickly garnering hundreds of comments and shares earlier this month.

In it, a Chinese student at Barnard who had self-quarantined herself as a precaution against the coronavirus outbreak was warned by a college official not to leave her dorm room. The student, Sylvia Su, had received an email from a deputy dean at the college, Natalie Friedman, asking why she had not been present when a meal was delivered to her room, warning that “a conduct charge” may be warranted.

Su posted the exchange on Facebook and featured screenshots of the email from Friedman, which was seen as insensitive and discriminatory and prompted an outcry from students.

For Su, the experience was made more difficult by the lack of support from the college.

“All Chinese students, you have family back home that you worry about so much, you have your entire homeland not functioning because of this, everyone is under so much trauma,” Su told the campus news site Bwog. “I don’t feel any support or any warmth from Barnard on this. Personally, I feel like basically I’ve been told that I deserve this.”

Despite the initial email, Ali Cooke, a spokeswoman for the college, said a student would not be punished for not remaining in isolation. Friedman did not respond to a request for comment.

More than 72,000 cases of the virus have been confirmed, the vast majority of them in China. With only 15 confirmed cases in the United States — none at Barnard or Columbia — the risk posed to such campuses remains low. At Barnard and some other colleges, students like Su who have recently been to China have been asked to voluntarily isolate themselves.

But as concern spreads, so has another phenomenon, one that some say may pose a greater threat to campuses than the disease itself: increased reports of discrimination and hostility toward Chinese, Chinese American and other Asian students.

And in some cases, such as at Barnard, students worry that the schools themselves may have had a hand in fueling it.

“The proliferation of anti-Asian images and comments, in association with fears over coronavirus, show that while colleges and universities are sites of learning, they are also places where misinformation and racism can spread all too quickly,” said Janelle Wong, a professor of Asian American studies at the University of Maryland.

In an email, Margaret Fung, executive director of the Asian American Legal Defense and Education Fund, said she was concerned by reports that Asian Americans had faced racist remarks and quarantines not prompted by any evidence of exposure to the virus.

“We hope that anti-Asian sentiments and discriminatory treatment based on race do not result from fears of the coronavirus, and that we all remain focused on actions to prevent the spread of this virus,” she said.

Tevinh Nguyen, a senior who is president of the Asian/Asian Pacific American Students’ Coalition at Arizona State University, worries that the “public health rhetoric” has been used as “a tool to mask and guise racism and xenophobia and other forms of oppression.”

At ASU, one of the few U.S. universities with a confirmed case of the virus, a petition circulated among students calling for classes to be canceled in light of the disease. It has since garnered over 25,000 signatures. As paranoia spreads, Nguyen said, many Asian and Asian American students have come to his group with stories of hostility.

“In classes, people won’t want to sit next to them. If they’re coughing, everyone stares at them,” he said. When one student sat down at a table, other students whispered to one another before leaving abruptly, according to Nguyen. Another student was yelled at and blamed for bringing the virus to campus as she walked home at night.

He said he has reported these cases to the university but has been disappointed by its lack of response.

“I wish they’d call it out more,” he said. “That this is racism and xenophobia, and it doesn’t just come up because of the coronavirus.”

The Asian/Asian Pacific American Students’ Coalition published an open letter this month asking the university’s president, Michael Crow, to make a statement directly on “the rise of racism and xenophobia in regards to the coronavirus.”

In an email, an ASU spokesman said Crow “strongly supports” statements made by the Asian/Asian Pacific American Students’ Coalition and the student government and reiterated its commitment to diversity and the student body.

“We greatly value our student population from China and want them to feel at home in the ASU community as we do for students from any other country,” the spokesman said. “We are deeply committed to tolerance and diversity.”

On the other side of the country, students at Columbia found an anti-Chinese message written on a blackboard in the library. “Wuhan virus isolation area,” it read, scrawled in Chinese. “Keep out!” it added in English.

An image of the blackboard was shared by students on social media platforms, circulating among the student body. Just days before, the university had sent an email to students that said there had been an increase in “reported experiences of hostility and bias directed toward Chinese, Chinese-American and other Asian students and community members.”

Even as anxieties rise over the virus, no cases have been confirmed in New York state. Still, Nguyen said he hopes people will not forget the reaction the virus prompted.

“We have the attention about it now, but I hope people don’t forget about it — and especially that these racist ideas exist regardless of the virus,” he said. “The virus brings it out of people, but these issues have always been here, and they’ll probably continue to be.”

In the meantime, Nguyen would like to see ASU provide further support for affected students, like increasing availability and awareness of campus counseling.

“It’s horrific, really,” he said. “This is already a really hard time in our lives. We’re having late nights and a lot of stress trying to figure out what we want to do with our lives.

James Corden has responded to criticism that he copied a joke originally made by comedian Ricky Gervais, saying he delivered it “obviously […] 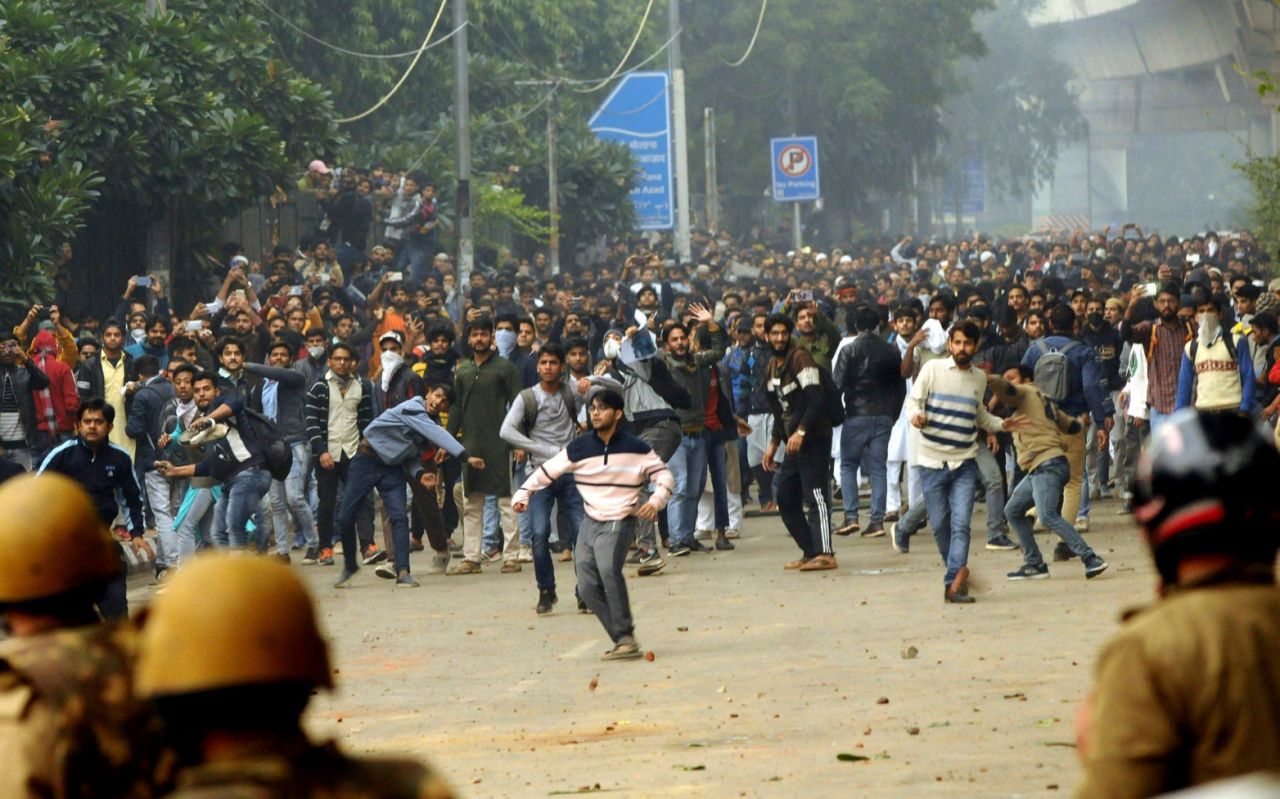 Students outside the Jamia Millia Islamia University during a protest against the Citizenship Amendment Bill, in Delhi – AP Japan’s prime minister […] 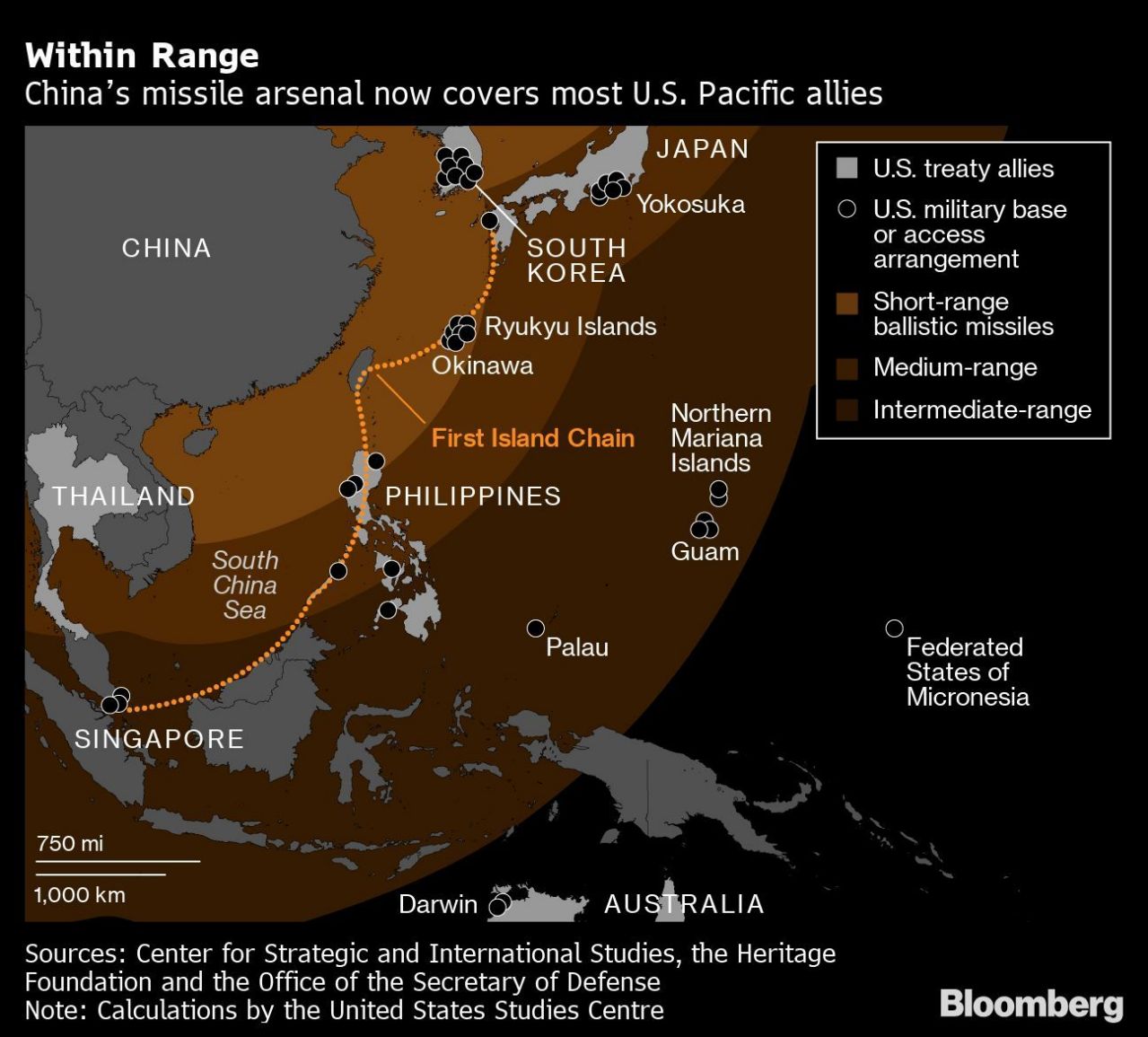 (Bloomberg) — In Beijing, President Xi Jinping’s grand military parade through the capital will be cheered as a display of national pride […] 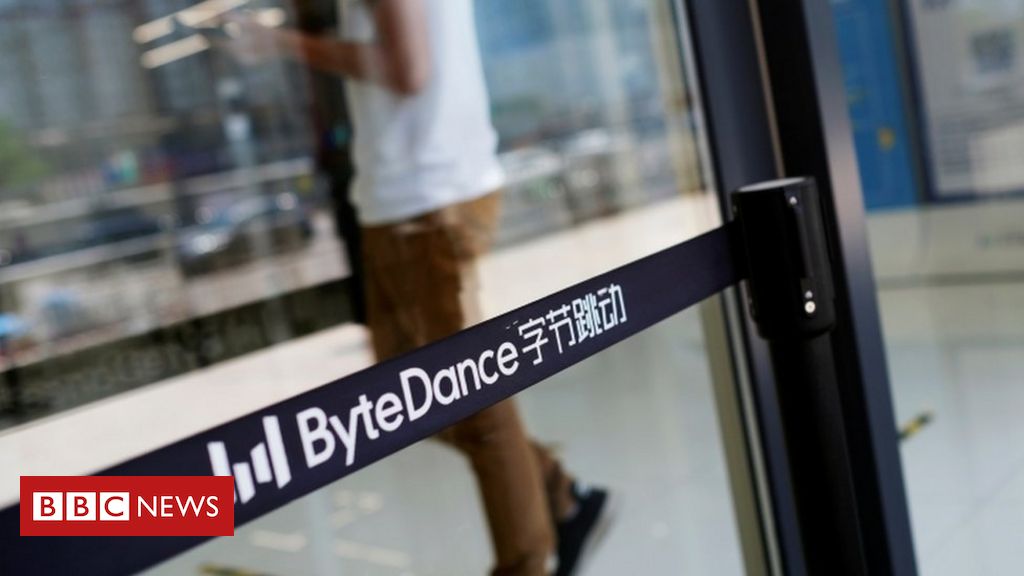