Epic Games are ramping up their Fortnite season 2 plans, with the first teasers for the new Battle Pass dropping in-game, in-real life and online. Following the longest Fortnite season in history the Battle Royale makers are going all out to get fans excited about the next Battle Pass. Mysterious posters have appeared in real-life teasing Fortnite season 2, while in-game gold objects have suddenly started appearing.

This all comes as the official Fortnite Twitter has revealed the first social media teasers for Fortnite season 2.

Over the weekend the Fortnite Twitter profile picture was updated to a gold F and the header image was also changed to show a gold handprint.

This handprint appeared on the Fortnite posters that have appeared in real-life locations around the world.

And the large handprint was the subject of the first Fortnite Twitter teaser which also confirmed Thursday February 20 as the season 2 release date.

Alongside this teaser image the Fortnite Twitter posted ‘Transmission Intercepted’ followed by redacted parts of that message.

And as this flurry of Fortnite season 2 information has emerged leakers have discovered something very curious.

Notable Fortnite leaker Lucas7yoshi has discovered that code on the Fortnite website has suggested season 2 could be called ‘The Takeover’.

They tweeted: “Code on Fortnite.com suggests that S2 may be called ‘the takeover’ or at minimum its what the hand thing is being called”.

Elsewhere fellow Fortnite leaker HYPEX has posted about other curious things which could give fans a hint about what’s coming in the next season.

HYPEX tweeted that in the source code for the Fortnite website there is something hidden.

Specifically, the code reveals an image that’s similar to the cat that appeared in the season 7 loading screen.

HYPEX tweeted: “There’s a cat in Fortnite.com’s source code that’s similar to the one in the Season 7 loading screen! [h/t @AyeTSG, @Lucas7yoshi]”.

They also then added: “On the official Fortnite Discord there is a bot called “The Agency” which has recruited some members”.

What all of this is remains to be seen, and how all of these seemingly disparate elements tie together is a mystery.

There is one possible theory, but given how Epic Games always manages to surprise players the chances this hypothesis could be off the mark.

Fortnite season 2 is bringing with it the Chaos Engine, and one of the major features of this physics system is destructible environments.

Could Fortnite season 2 see the long rumoured Leviathan creature appear on the Battle Royale map, which will end up sparking mass waves of damage?

That could be The Takeover that the Fortnite website alludes to – Leviathan taking over the Battle Royale map.

That handprint which is being used to promote Fortnite season 2 could also have been left behind by the Leviathan creature.

And maybe – just maybe – The Agency are the unit that is drafted in to take down the Leviathan?

This could have been hinted at with the Fortnite ARG campaign that is going on right now.

The Fortnite season 2 posters that have appeared in spots around the world feature phone numbers on them.

And when you dial this number up a message is played, with some of these hinting something sinister could be going on.

One message says: “Explosive Specialist, do not attack! The purpose of the mission has changed return to the base.”

Another says: “Acolyte spot, agent you are mobilising”.

And one said: “Hiding places were detected, traces were found in the Agent E region, the dormant time was over”.

What all of this means, of course, remains to be seen – but it will be exciting to see how it all pans out.

Fortnite season 2 has a release date of Thursday February 20.

Judging by past launches, Fortnite servers should go down ahead of the Fortnite season 2 launch around 9am UK time on that day.

If all goes smoothly fans should be playing Fortnite season 2 by midday GMT on Thursday. 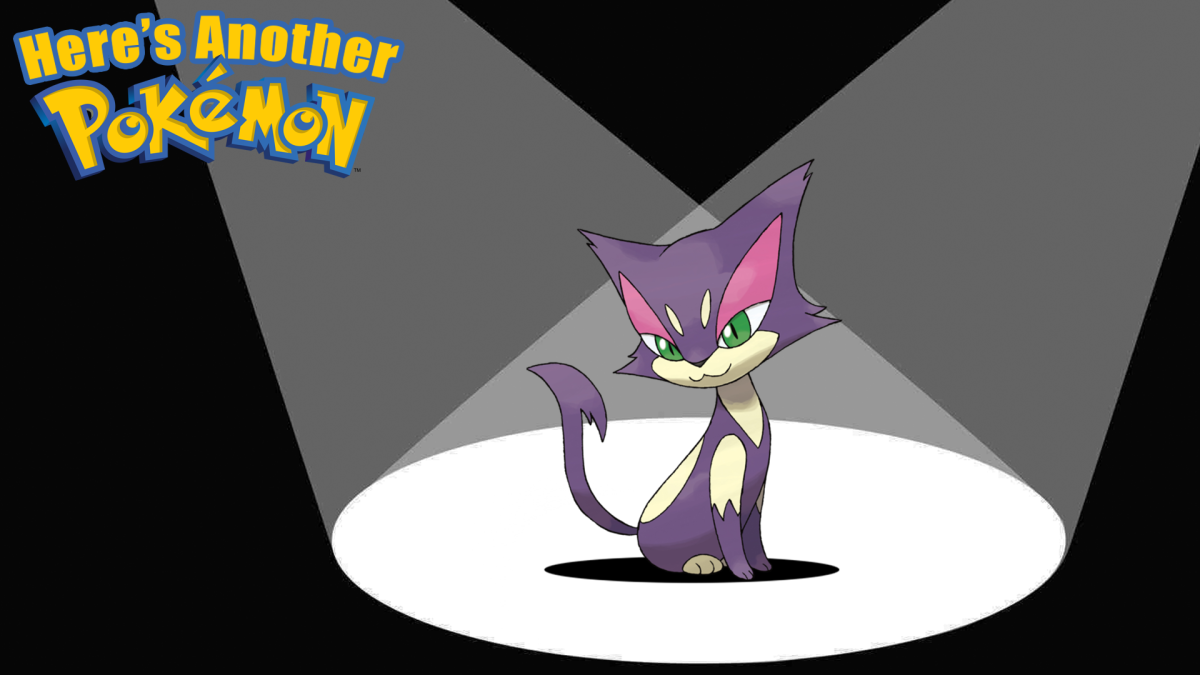 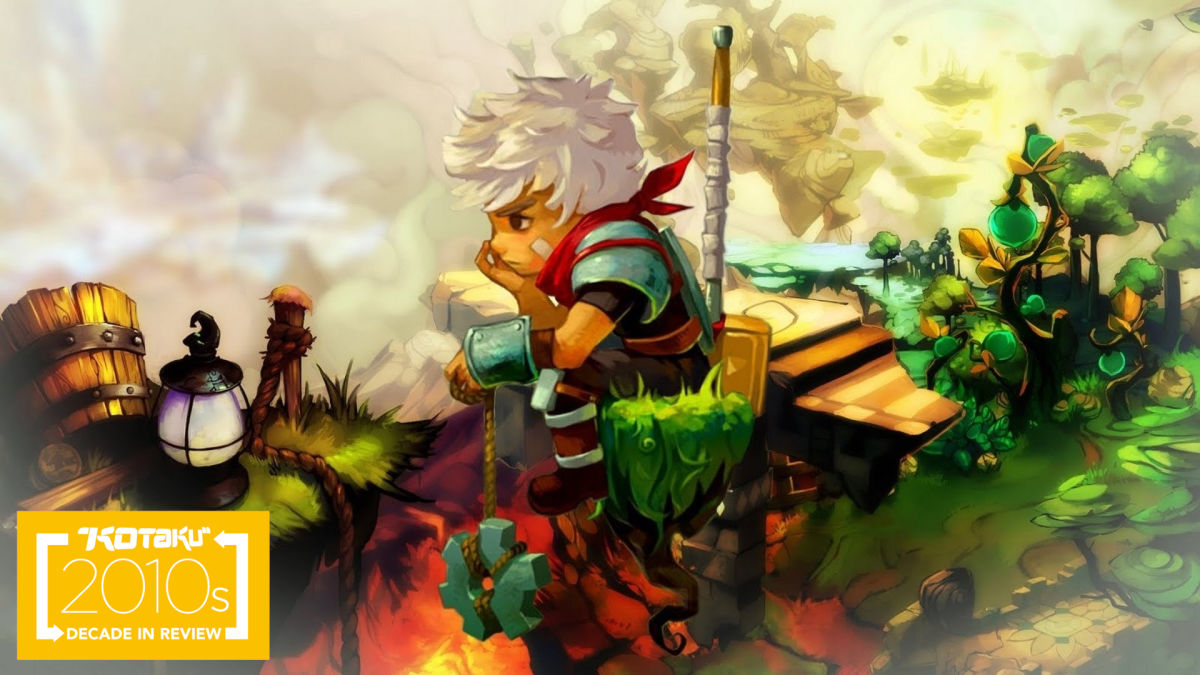 Year In ReviewYear In ReviewWe look back at the highs, lows, surprises, and standouts in and around video games this year. When […] Rockstar Games’ Red Dead Redemption 2 has been eight years in the making. Gamers get to travel back to 1899 where they […]