Kendall Jenner enjoyed a night out with an old friend.

Page Six claims the supermodel, after walking the runway at Burberry’s fashion show earlier this week, sat down with the rumored ex-boyfriend of Kourtney Kardashian, Luka Sabbat.

The pair posted a picture on social media, which was later picked up by 2018 Splash News. As fans of the Kar-Jenner clan know, Luka Sabbat, the Grown-ish alum, has been linked to the family for a long time.

While at the London Fashion Week afterparty, Kendall shared a photo of her and Luka on her IG.

The 40-year-old Kardashian, Kourtney, was linked to Sabbat back in September 2018 not long after she and Younes Bendjima split up. However, a few months later, Sabbat said that he and Kourtney were not dating at all.

Regarding Kendall’s dating life, she was rumored to be dating Ben Simmons again after she and the NBA player were spotted at a New Year’s Eve party earlier this year. Even though they might be hanging around the same men, the Kardashians are certainly a tightly-knit group.

Earlier this week, Todd Malm reported on comments from Kendall regarding her younger sister, Kylie Jenner. Jenner revealed that when Kylie was growing up, she was the biggest fan of Shakira, and would often put on her belly-dancer outfit and dance for everyone in the family.

Kendall spoke with reporters from Harper’s Bazaar about Kylie, stating that she would dance for the family and everyone would sit around watching her. In other words, Kendall suggested Kylie was always a big fan of getting attention.

Shakira has become a topic of conversation in the general culture again after she and Jennifer Lopez performed at the Super Bowl halftime show. Kylie Jenner was just one celebrity to come out in the singer’s honor, stating that Shakira did such a great job.

Kylie has fostered her own grand reputation in the entertainment industry, including when she was named one of the world’s youngest self-made billionaires by Forbes Magazine. Many people on social media took issue with the designation. 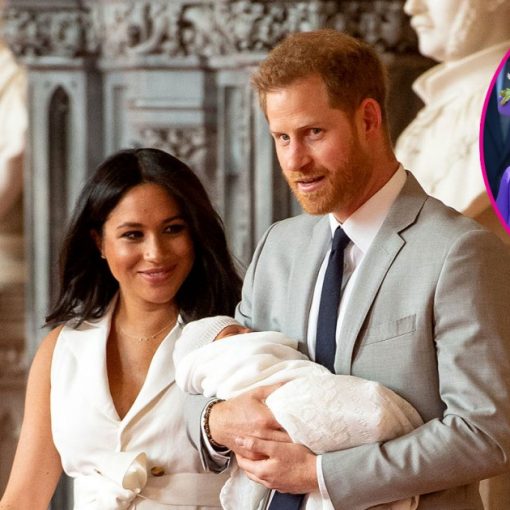 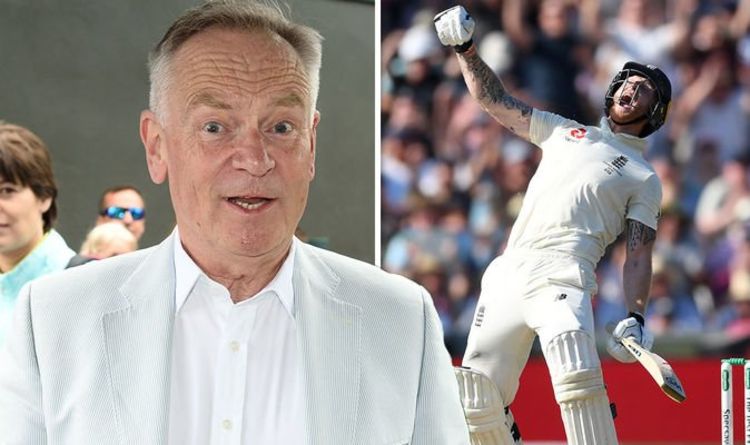 Jeffrey Archer, 79, shared his fears for “future cricket stars” missing out on getting inspired by England’s success in the Ashes. The […] 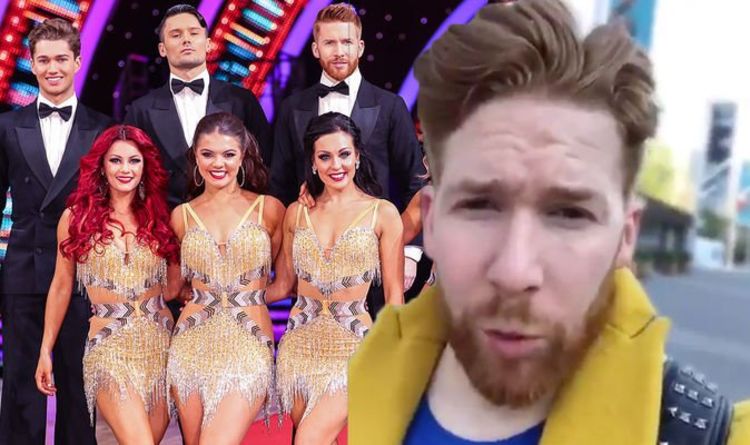 Neil Jones got up to mischief this morning and documented everything on Instagram, and it was his Strictly Come Dancing co-star Oti […] 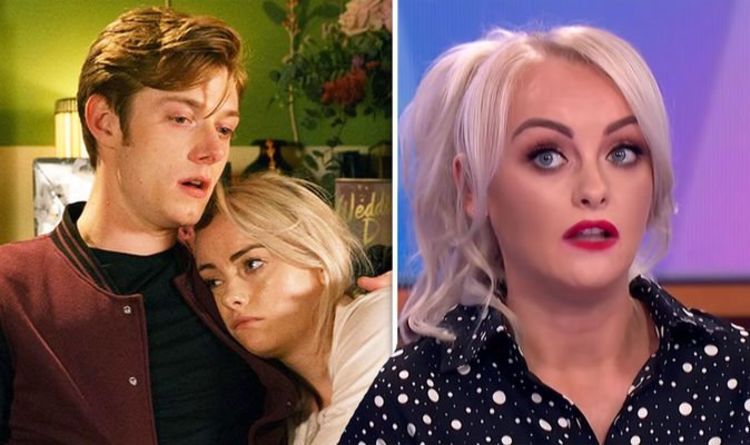 Coronation Street star Katie McGlynn, 25, admitted she felt low away from the cameras after filming scenes for her character’s cervical cancer […]