NEW YORK (Reuters) – The judge in the Harvey Weinstein rape case on Tuesday warned his lead defense lawyer that she must not talk to the press until the jury has reached a verdict, two days after the attorney wrote an opinion piece in Newsweek magazine about the case.

“I would caution you about the tentacles of your public relations juggernaut,” Justice James Burke told attorney Donna Rotunno.

Rotunno told Burke that the opinion piece, published on Saturday and titled “Jurors in my client Harvey Weinstein’s case must look past the headlines,” was not intended to address the jury directly.

The dramatic exchange came as jurors in the case are expected to begin deliberating the former Hollywood producer’s fate.

Weinstein has pleaded not guilty to sexually assaulting former production assistant Mimi Haleyi in 2006 and raping Jessica Mann, a onetime aspiring actress, in 2013.

Prosecutors on Tuesday asked Burke to revoke Weinstein’s bail and jail him, saying he must have approved the Newsweek opinion piece. The judge did not act on the request.

The trial has become a milestone for the #MeToo movement.

Weinstein faces life in prison if convicted on the most serious charge, predatory sexual assault.

A unanimous verdict is needed for a conviction.

Since 2017, more than 80 women have accused Weinstein of sexual misconduct. Weinstein, who was behind films including “The English Patient” and “Shakespeare in Love,” has denied the allegations and said any sexual encounters were consensual.

The allegations fueled the #MeToo movement, in which women have accused powerful men in business, entertainment, media and politics of sexual misconduct.

Last week, jurors heard closing arguments from lawyers on both sides. Defense attorney Rotunno argued that the encounters had been consensual, pointing to friendly communications from the women to Weinstein after they were allegedly assaulted. She assailed the credibility of the accusers and urged the jury to put aside their emotions and use common sense in evaluating the evidence.

Assistant District Attorney Joan Illuzzi urged jurors to convict Weinstein, saying the once-powerful producer used his position in the film industry to prey on women and that those who testified against him had no reason to lie.

“The defendant not only ran roughshod over the dignity and the very lives of these witnesses, but he also underestimated them,” she told the jury.

Mann testified that Weinstein raped her in a Manhattan hotel room early in what she called an “extremely degrading” relationship with him.

Jurors heard from four other women, including actress Annabella Sciorra, who testified that Weinstein came into her apartment one winter night in 1993 or 1994 and raped her. The accusation is too old to be charged as a separate crime, but it could act as an aggravating factor to support the predatory sexual assault charge.

Prosecutors called the remaining three women to bolster their evidence of Weinstein’s intent, but did not charge him with any crimes related to them. Weinstein is separately charged with assaulting one of them, Lauren Young, by prosecutors in Los Angeles. 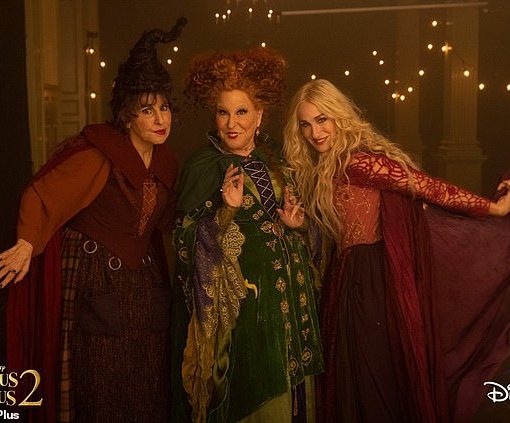 Sarah Jessica Parker, Bette Midler and Kathy Najimy are back as the Sanderson Sisters in the first look image for Hocus Pocus […] 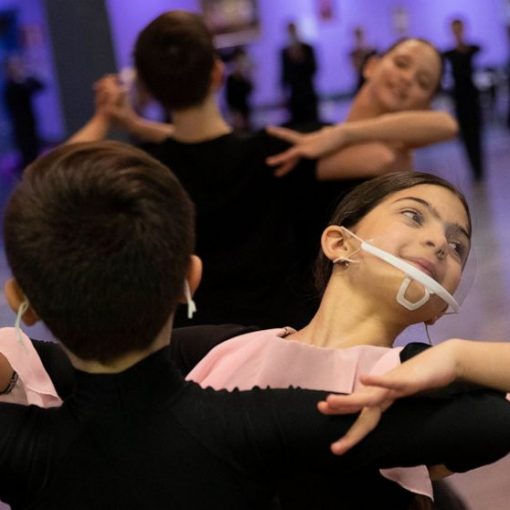 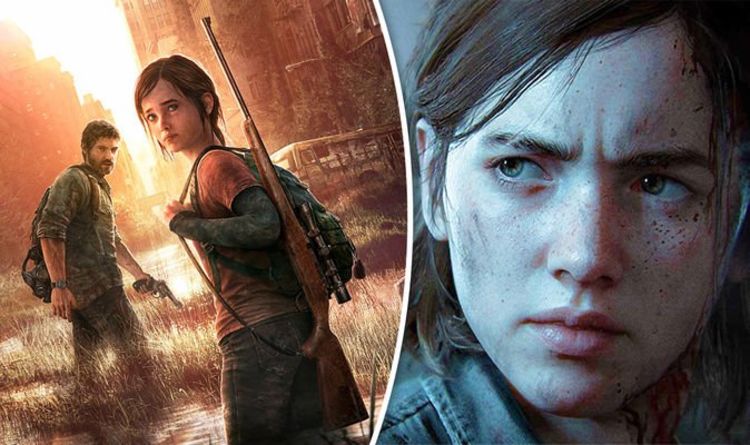 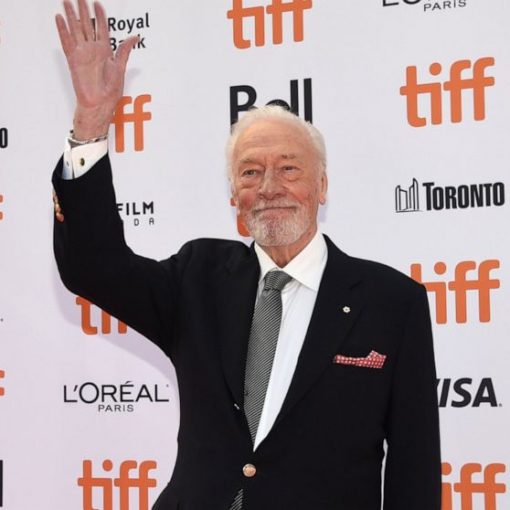 NEW YORK — Christopher Plummer, the dashing award-winning actor who played Captain von Trapp in the film “The Sound of Music” and […]