Bennett had arrived on campus to film a President’s Day trivia video for the Liberty Hangout, which bills itself as a libertarian media outlet, according to both her and the site. Bennett has been a divisive figure since gaining notoriety in 2018 for posting controversial graduation photos of herself with an AR-10 rifle at Kent State University.

She told NBC News in a statement Tuesday that she planned on walking around campus asking students trivia questions such as “Who were the first three presidents?” before she was interrupted.

“I was only able to ask one student before a mob formed around my friend Joel Patrick and I,” Bennett told NBC News. “They began throwing objects at my face and shoving us as we tried to get out of the crowd.”

About 400 students gathered to see Bennett at the Baker Center on campus, where she was met with chants of “go home,” according to the university’s student newspaper, The Post.

“For the next hour and a half, they started a riot and continued to throw things at me, they poured hot coffee on me, and vandalized my friend’s truck, all because we are Trump supporters that think for ourselves,” Bennett said in her statement.

She also said she hoped President Donald Trump would see the incident and “strip federal funding from Ohio University for allowing its students to get violent and terrorize conservatives.”

The provocateur posted video of herself in a truck as students threw drinks and shouted expletives at her as the vehicle attempted to leave.

Other videos posted to numerous social media platformed showed Bennett followed by a large crowd of students as she walked on campus, shouting taunts and throwing toilet paper at her.

The incident began trending on Twitter Tuesday morning as some expressed sympathy for Bennett but others reveled in the verbal abuse she was met with.

it’s what she deserves pic.twitter.com/XDHeSrVtGC

kaitlin bennett is literally racist, homophobic, and transphobic nd harasses people 4 the sake of her youtube channel nd then everyone is going 2 act shocked when college students don’t want her on their campus

Ohio University Police said in a statement Monday that the “unexpected” presence of an activist on campus drew large crowds of students who “also chose to exercise their first amendment rights.”

“Contrary to allegations circulating on social media, the incident did not rise to the level of a riot,” university police said. “There was strong language, and allegations that some unknown person(s) in the crowd splashed water, but there were no reported injuries or violence, and no one was arrested during the event.”

Ohio University Police also noted that they received no prior notice of Bennett’s arrival. Bennett disputed the university police’s statement to NBC News, alleging that the department “refused to help and lied in their press statement about what happened.”

The university’s administration said that it takes concerns about “complex situations like this” seriously and that its focus is primarily on the safety of students and visitors.

“We are a public institution and we take that responsibility very seriously by respecting the rights of all persons to express themselves in a lawful manner,” Ohio University said in a “Statement on Free Expression” Tuesday.

The school said that it promotes diversity of viewpoint as on of the institution’s educational goals. The statement went on to say that it welcomes expressions on differing viewpoints in “appropriate forums throughout our campuses.” 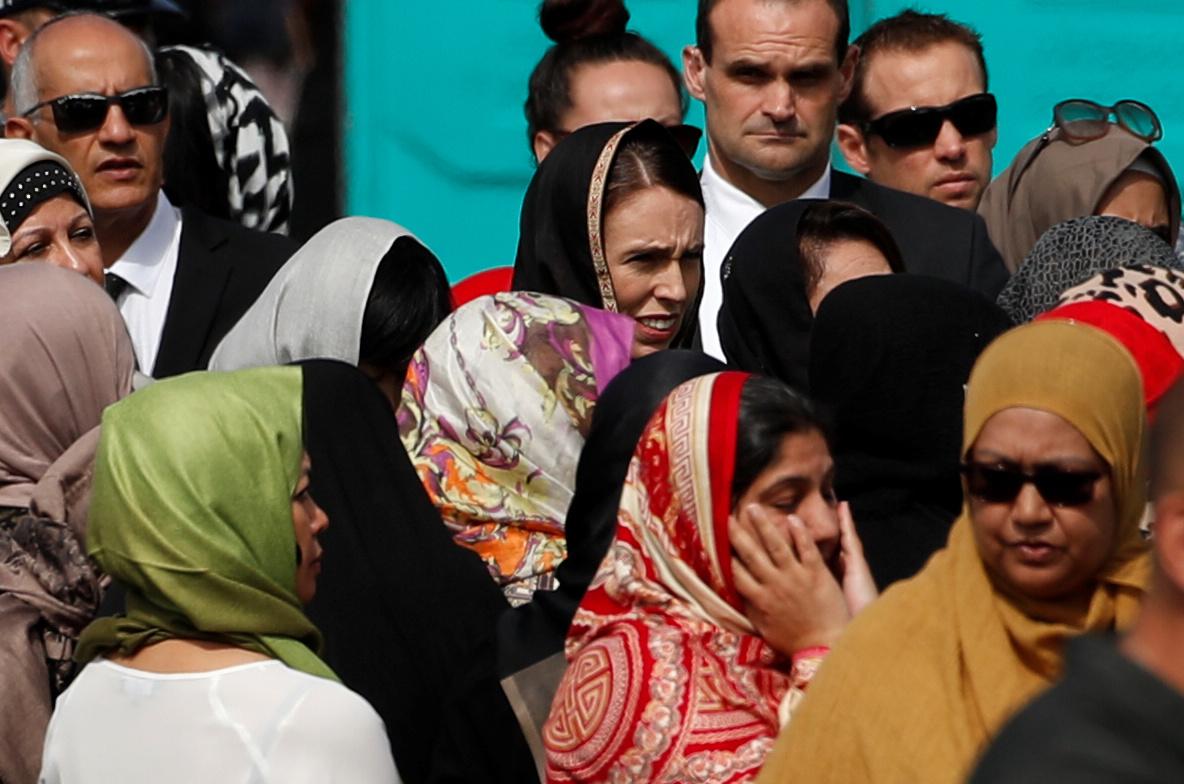 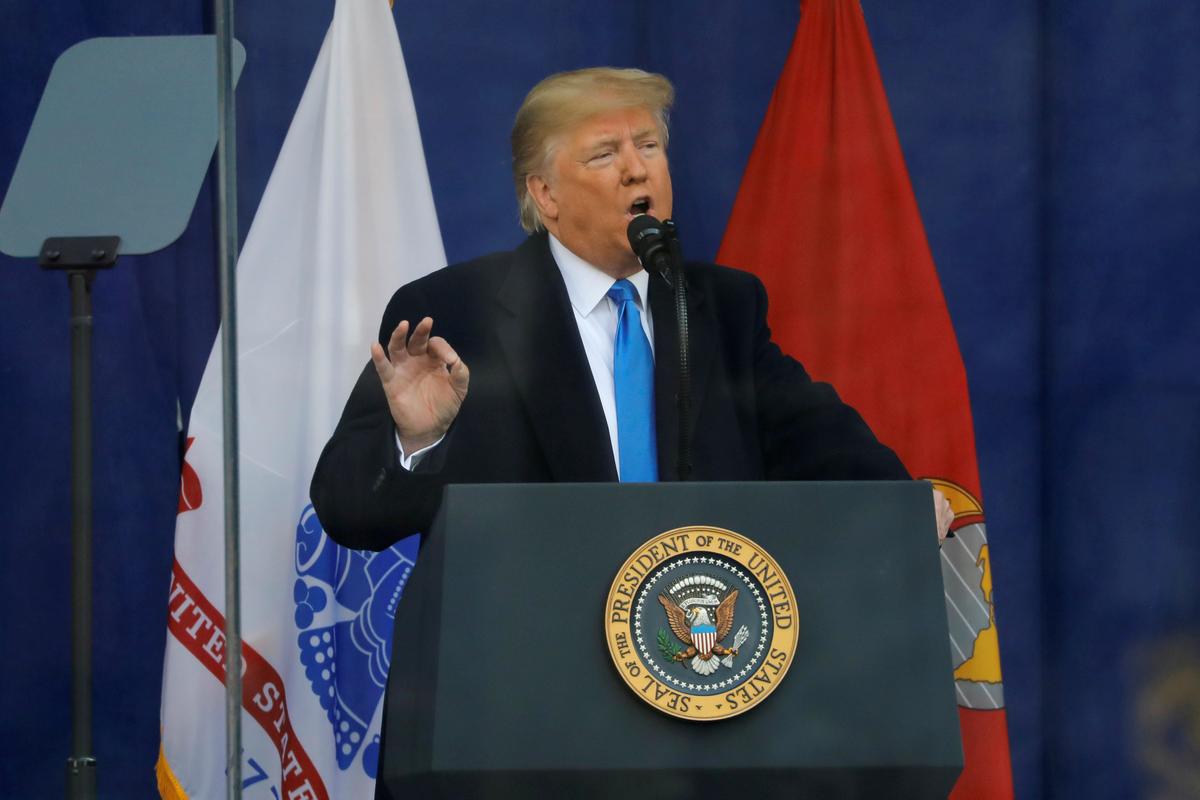 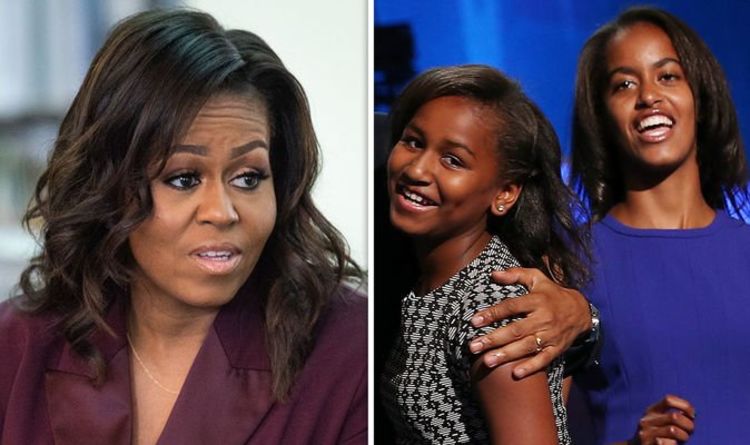 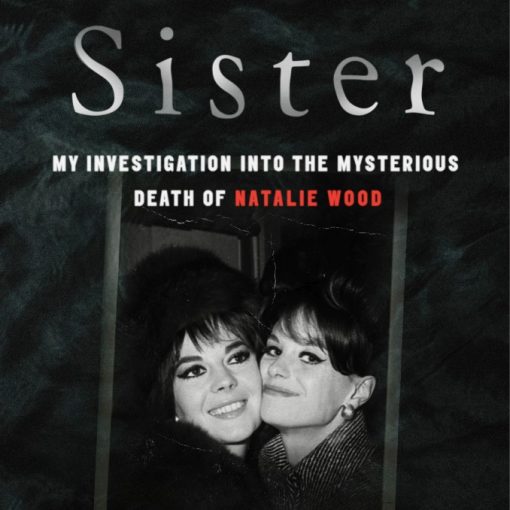