What’s really going on between Dean Unglert and Caelynn Miller-Keyes?

The Bachelor in Paradise stars have fans speculating about their relationship status after a few eyebrow-raising comments on social media. Over the Valentine’s Day weekend, Caelynn and Dean hinted that they might’ve secretly tied the knot, but the couple has yet to officially confirm the news.

However, despite the speculation, a source tells E! News that Dean and Caelynn are “not legally married.” According to the insider, the reality stars had some sort of “commitment ceremony” while they were traveling abroad and it “really brought their relationship to a new level.”

As for all of the rumors surrounding Dean and Caelynn’s marital status, the insider tells E! News, “They are trying to really hype it up and troll fans.”

Since finding a connection on BiP over the summer, Dean and Caelynn have been traveling the world together. In late 2019, Caelynn flew to be by Dean’s side after a ski accident in Switzerland left him in the hospital.

“Close friends of Caelynn and Dean still don’t even know if they are legally married,” a second source tells E! News. “Some think something special happened after Dean’s ski accident. They’re very happy and very serious and enjoy the speculation from fans.”

In Oct. 2019, Caelynn spoke to E! News about her relationship with Dean and the fun they have together.

“It has been so much fun because he brings out a very different side of me. Our relationship is different than any other ones that I have had. He challenges me and pushes me in different ways,” Caelynn shared. “He takes me skydiving and puts me on the back of a motorcycle. He brings out the adventure side of me but also challenges me intellectually as well.”

“He is one of the best communicators as well. He has made me a better communicator,” she added. “In relationships, I tend to close myself off if I am having a problem or an issue and he makes me be more vulnerable.” 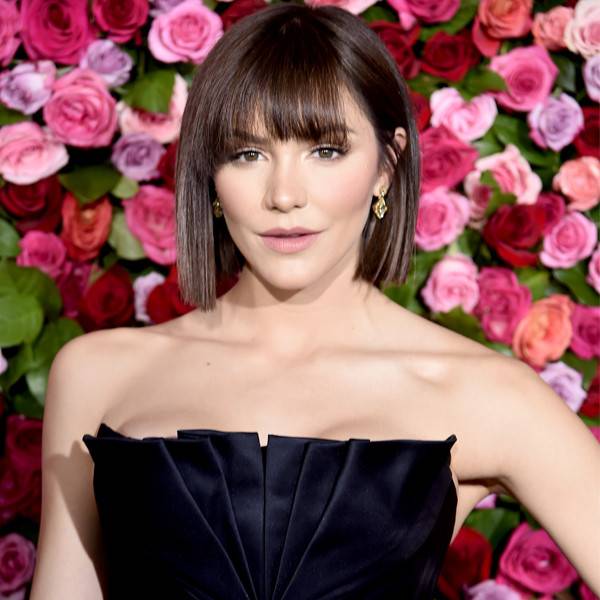 Steven Ferdman/Patrick McMullan via Getty Images Fade in on a girl with one helluva social media strategy. We’re not sure if it’s […] 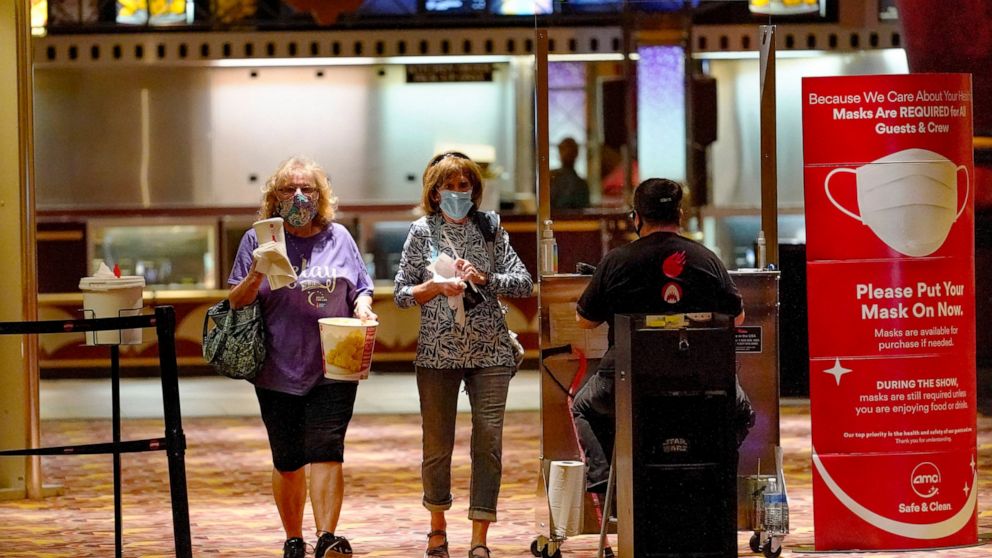 After five months of being closed due to the coronavirus, the major movie theaters chains in the U.S. are starting to reopen […] 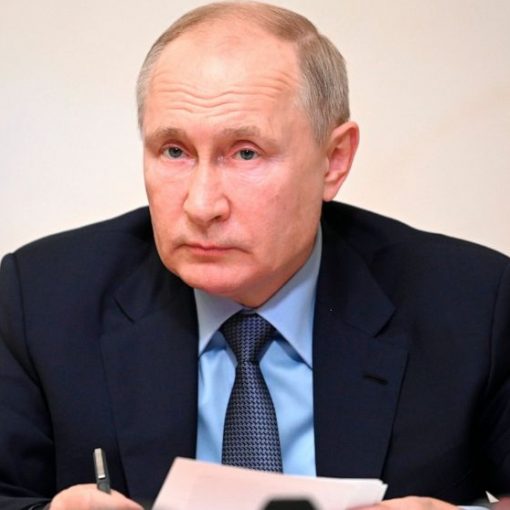 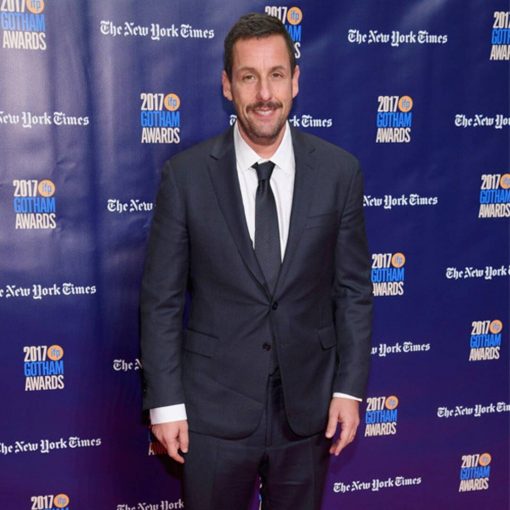