Mike Bloomberg would put his namesake financial information company into a blind trust and then sell it if elected president, a campaign official told NBC News on Tuesday.

A Bloomberg win in November would see Bloomberg L.P. put into a blind trust “for the eventual sale,” the official said. The campaign isn’t committing to a timeline for how long it would take to sell the $10 billion business, which leaves open the possibility that could take years.

The company has an annual revenue of around $10 billion, according to CNBC and could be worth as much as $40 billion.

The official said that Bloomberg himself would have “no involvement” in the sale of the company because it would already be in a blind trust.

A senior adviser to the Bloomberg campaign, Tim O’Brien, told CNN earlier on Tuesday that “Mike will release his tax returns. Mike Bloomberg will also sell Bloomberg L.P. There will be no confusion about any of his financial holdings, blurring the line between public service and personal profiteering. We will be 180 degrees away from where Donald Trump is on these issues because Donald Trump is a walking conflict of interest.”

Trump declined to put his company into a blind trust and instead handed over the reins of his namesake organization to a trust run by his two oldest sons. Trump has for years been accused of profiting off his presidency.

Andrew Bates, the rapid response director for former Vice President Joe Biden’s campaign, accused Bloomberg of moving the goalposts. He pointed to a December 2018 interview Bloomberg did with Radio Iowa where he appeared to say he’d divest from his company if he ran for president.

“If you ran, you wouldn’t have to do it right away, but you’d have to start planning to do it. It would take a long time,” he said.

“The company, it would either go into a blind trust or I would sell it,” he said. “But I think at my age, if selling is possible, I would do that. At some point, you’re going to die anyway, so you want to do it before then.”

In November, NBC News reported that Bloomberg L.P. would be run by an expanded management company while Bloomberg’s on the campaign trail.

Bloomberg built his company from scratch to supply Wall Street firms with market data in the 1980s. The company, which was started in 1981, employs an estimated 20,000 people, according to Forbes magazine. 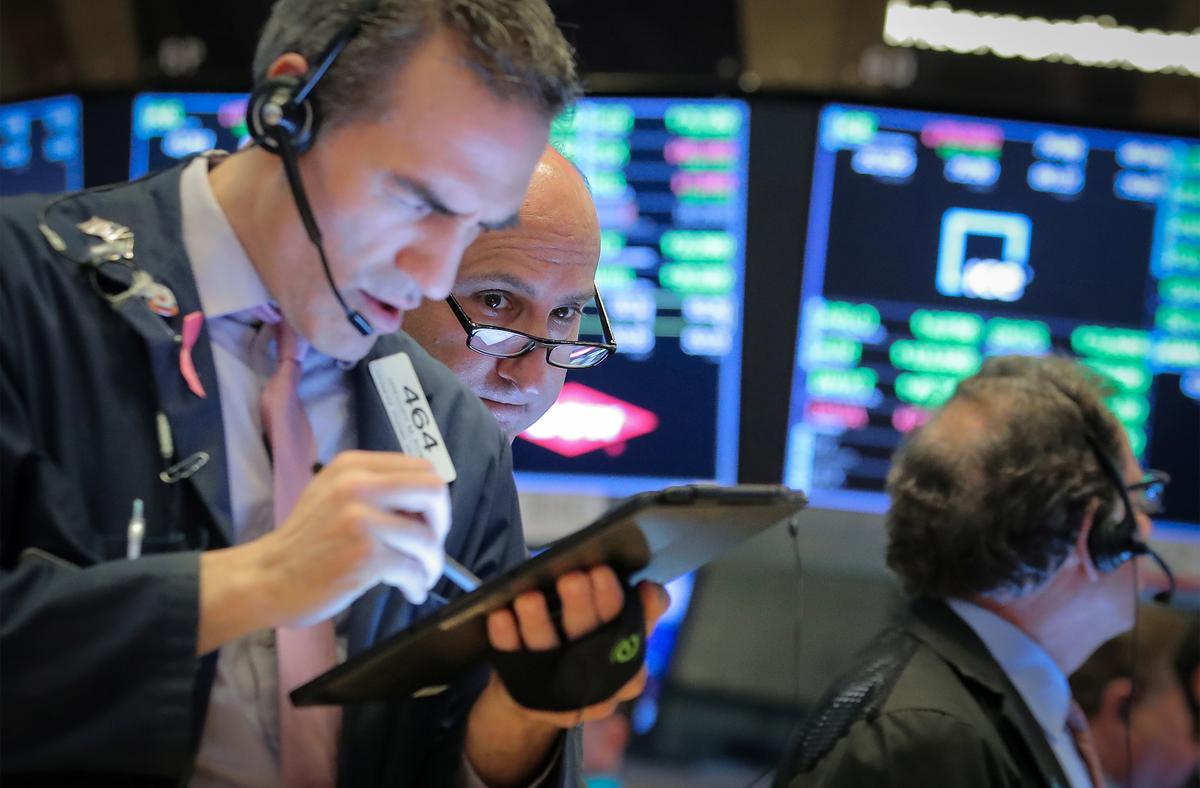 (Reuters) – Wall Street’s main indexes gained on Friday, as a surge in job additions in April pointed to a solid domestic […] 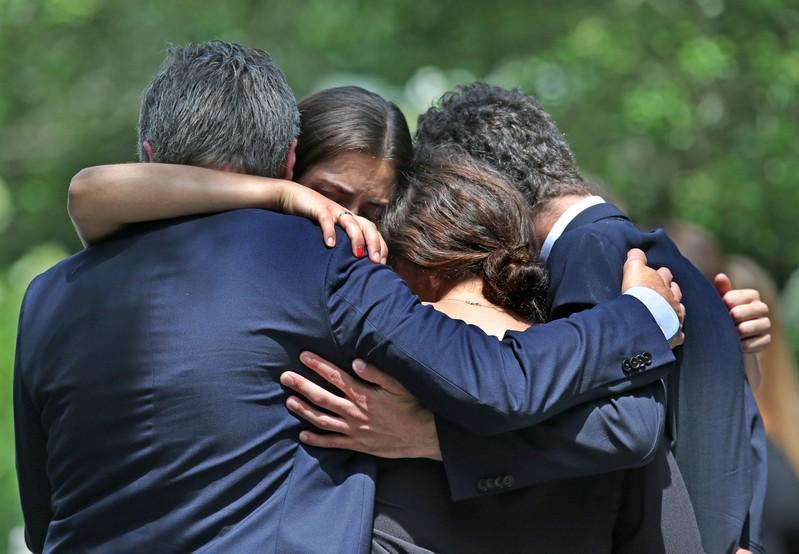 (Reuters) – A private funeral mass was held on Monday for the 22-year-old granddaughter of Robert F. Kennedy, who died last week […] 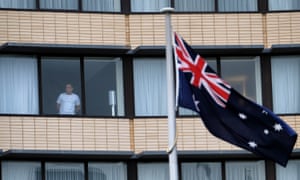 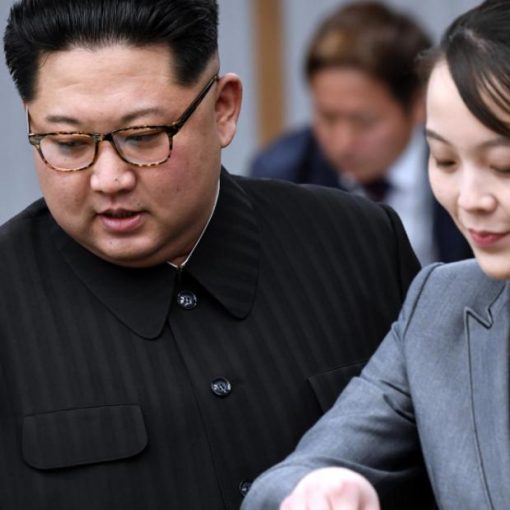 In one statement, North Korea chided US President Joe Biden for saying, in a speech to Congress Thursday, Pyongyang’s nuclear program presents […]