LONDON (Reuters) – British Prime Minister Boris Johnson’s spokesman refused to comment on Monday when asked about the hiring of an adviser who has discussed the benefits of forced contraception and said data showed the U.S. black population had lower IQ than white people.

British media reported that Andrew Sabisky had been hired by Johnson’s office to an unspecified role. His appointment drew criticism from rival parties after the Mail on Sunday reported statements made in his name online in 2014 and 2016.

Johnson’s government spokesman declined to discuss Sabisky’s appointment when asked at a briefing for reporters. He would not confirm the nature of his role nor comment on his views.

A political spokesman did not reply to a separate Reuters request for details of Sabisky’s appointment.

Sabisky was reportedly hired as part of this drive and has referred to himself as a “super forecaster”. Reuters tried to contact Sabisky by the email address linked to his Twitter profile and via networking site LinkedIn. He did not reply.

In addition to posts on contraception, intelligence and race, Sabisky also discussed the benefits of genetic selection in a 2016 interview with digital publication Schools Week.

Johnson’s spokesman repeatedly refused to comment on whether Johnson shared Sabisky’s views, saying only that the prime minister’s own views were well known.

The opposition Labour Party called for Sabisky to be fired.

“He must of course be removed from this position immediately,” said Labour spokesman Jon Trickett.

Caroline Nokes, a lawmaker in Johnson’s own Conservative Party said on Twitter: “Don’t know him (Sabisky) from a bar of soap, but don’t think we’d get on ……. must be no place in government for the views he’s expressed.”

“If the mean black American IQ is (best estimate based on a century’s worth of data) around 85, as compared to a mean white American IQ of 100, then if IQ is normally distributed (which it is), you will see a far greater percentage of blacks than whites in the range of IQs 75 or below, at which point we are close to the typical boundary for mild mental retardation.

“That parsimoniously explains the greater diagnostic rates for blacks when it comes to “Intellectual disability”. It simply a consequence of the normal distribution of cognitive ability, because there are significant differences in the group means.”

“One way to get around the problems of unplanned pregnancies creating a permanent underclass would be to legally enforce universal uptake of long-term contraception at the onset of puberty. Vaccination laws give it a precedent, I would argue.” 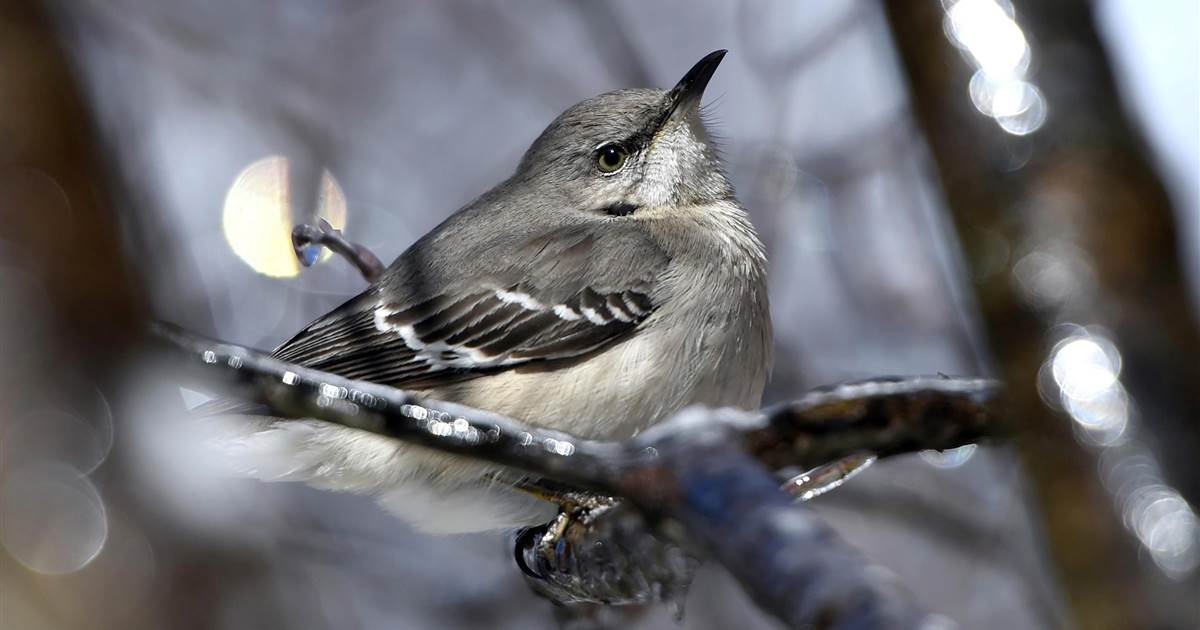 NEW YORK — A U.S. judge in New York has invalidated rule changes put in place by the Trump administration that scaled […] 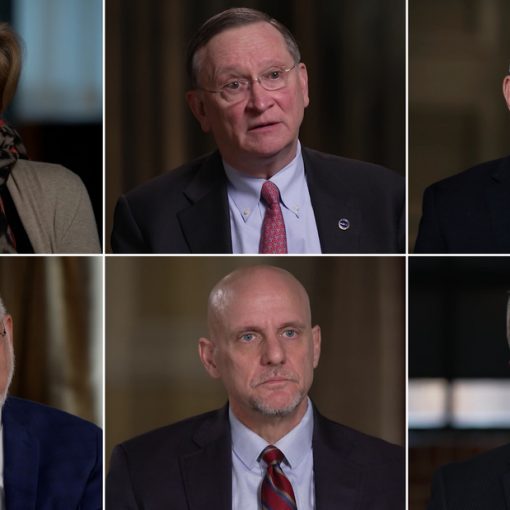 This past January, just a few days after the inauguration of President Joe Biden, six of the doctors responsible for the previous […] 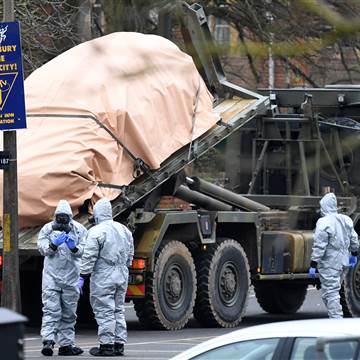 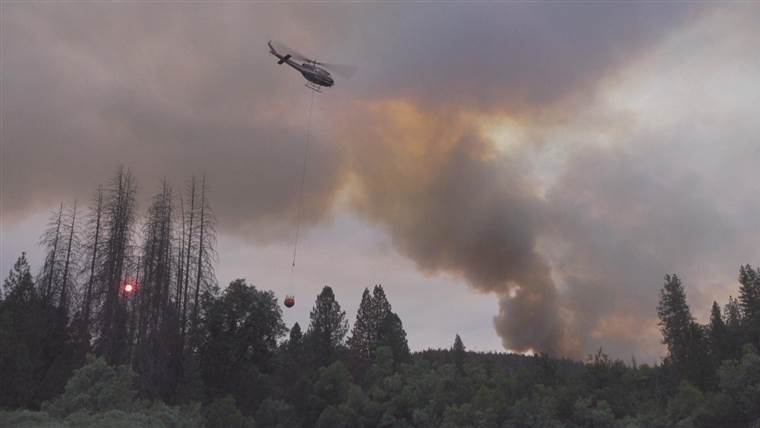 Get breaking news alerts and special reports. The news and stories that matter, delivered weekday mornings. SUBSCRIBE Firefighters continued to battle a […]