Rescue and recovery efforts continued across parts of northern Europe Monday in the wake of Storm Dennis which ripped through the region over the weekend. The storm is to blame for at least two deaths, devastating flooding and travel delays.

Dennis swept through Ireland and the United Kingdom and into north-central Europe, spreading damaging wind gusts and areas of heavy rain.

Many of these locations were still recovering after receiving the wrath of Storm Ciara just a week before.

The British Army was deployed to help areas still recovering from Ciara prepare for the next deluge of rain.

Strong wind gusts persisted throughout the weekend across the U.K. Wind gusts of 40-60 mph were common across most areas, while stronger gusts were reported along the coast and in higher elevations.

The fierce winds caused issues for maritime interests, specifically in Scotland when a ferry had a difficult time docking. The storm caused the ferry to violently rock back and forth as it made its way into port in the town of Ardrossan.

Damaging winds spread farther south and east across northern Europe on Sunday as Dennis continued to advance across the region. A gust of 173 km/h (107 mph) in Brocken, Germany, was the highest outside of the U.K.

Strong winds knocked over trees across the region. Four flats had to be evacuated after a tree crashed threw a window, injuring a young girl.

Potent winds caused trees to topple over into roadways and across train tracks in Germany which caused a number of weather-related crashes. At least nine people were injured.

Airports across northern Europe faced delays amid the strong winds. London Heathrow Airport was reporting delays of around 30 minutes on Saturday evening because of the storm, according to FlightAware. Between Heathrow and Gatwick airports, over 170 flights were canceled on Saturday, plus another 150 cancellations and 800 delays on Sunday.

Any planes that landed at Heathrow Airport battled a strong crosswind.

As Dennis spread rain across northern Europe, it led to areas of localized flooding, but the heaviest was concentrated across England and Wales.

Widespread rainfall totals of 50-100 mm (2-4 inches) were reported across the U.K. throughout the weekend. Crai Reservoir in Wales recorded the highest rainfall amount of 157.6 mm (6.20 inches) in just 48 hours.

A major incident was been declared by officials in southern Wales as a dangerous situation unfolds. Rounds of heavy rain on Saturday and Saturday night have turned streets into rivers and caused landslides in the area.

A “red warning” was issued by the UK Met Office, the highest level, for parts of South Wales on Sunday as heavy rain was stationary over the area for a time. This is the first one issued since 2015.

Rounds of downpours caused rivers to rise across the region along with hundreds of flood warnings and alerts across the U.K., with a record number of flood alerts and warnings in England alone. Emergency services worked to evacuate residents in southern Wales after River Taff flowed over its banks.

Warnings and alerts were still in effect on Monday, including severe flood warnings for River Lugg, River Severn and River Wye. Rivers are expected to continue to rise before reaching peak level on Tuesday.

In addition to the winds and heavy rain, Dennis produced impressive wave heights.

As the storm began lashing Iceland on Friday, it stirred up terrifying surf, with some swells in the North Atlantic reaching as high as 64 feet over the open ocean. Closer to land, the wave heights topped 40 feet, according to the National Weather Service Ocean Prediction Center (OPC).

The waves caused coastal flooding and erosion ahead of and through the duration of the storm in western parts of Ireland, Northern Ireland and Scotland, and caused a ferry to be tossed around in the wind and waves.

Rough seas from Storm Dennis are believed to be responsible for the storm-related deaths, as of Sunday.

Blustery conditions are expected to continue across the U.K. and northern Europe into Monday, as the unsettled pattern remains throughout this week.

Storm Dennis, as it was officially named earlier last week, exploded into a bomb cyclone on Thursday after its central pressure plummeted 1.38 inches of mercury (46 mb) in 24 hours. The drop was recorded from 29.4 to 28.1 inches of mercury (996 mb to 950 mb). 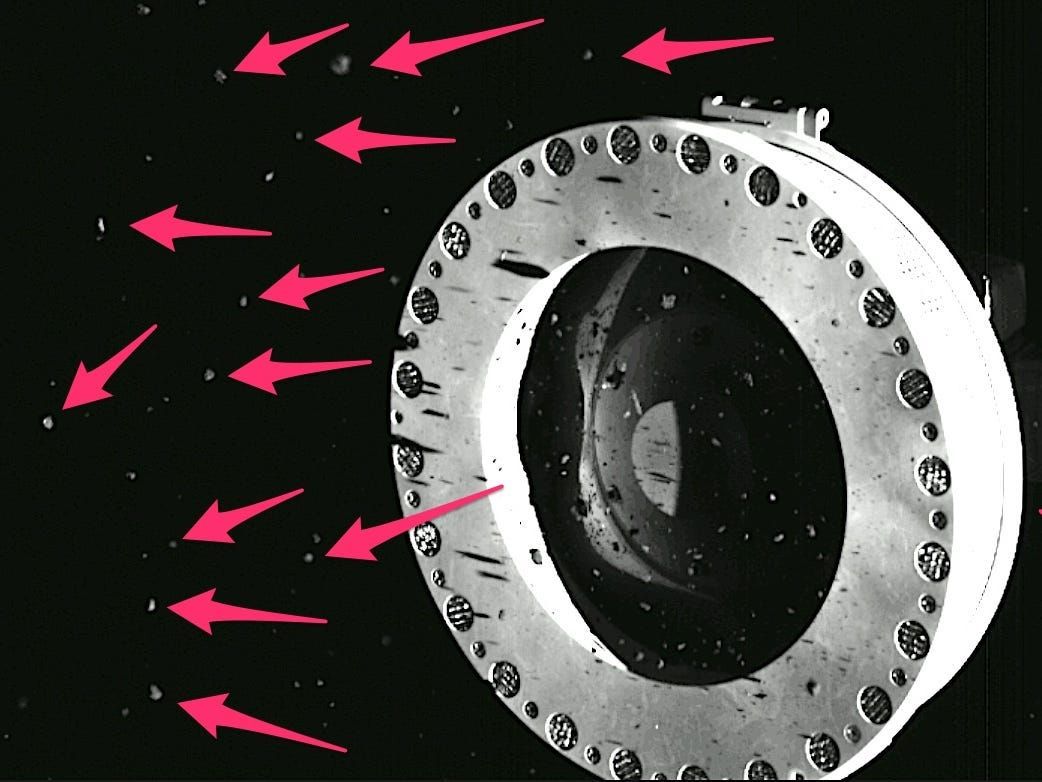 A valve on the probe's sample-collecting arm won't close, and bits of asteroid are floating away. The team hopes to store the […] 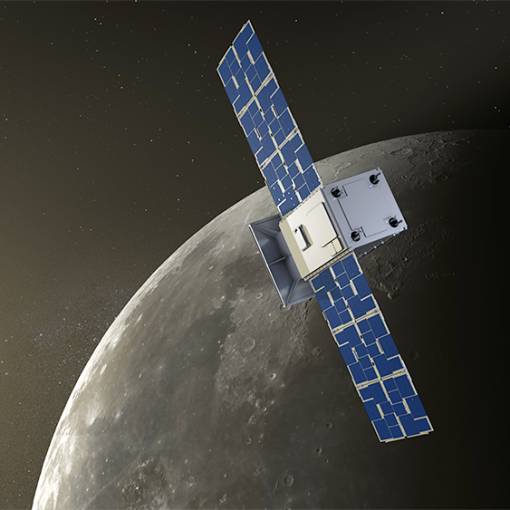 A microwave oven-size spacecraft took off on a four-month voyage to the moon Tuesday, the first step in a relatively low-cost pathfinder […] 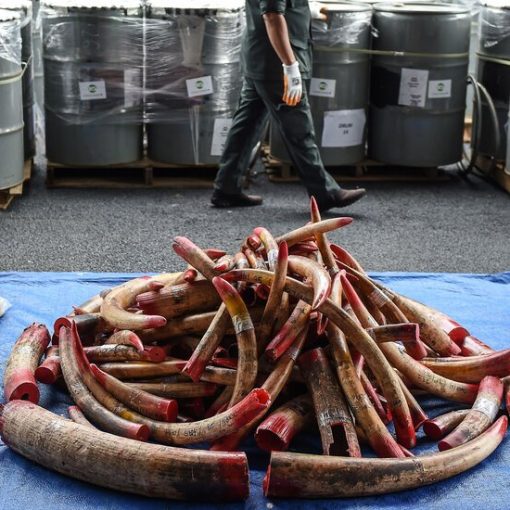 Cambodian law enforcement officials received a tip from investigators in the U.S. Department of Homeland Security. At the freight terminal in Phnom […] 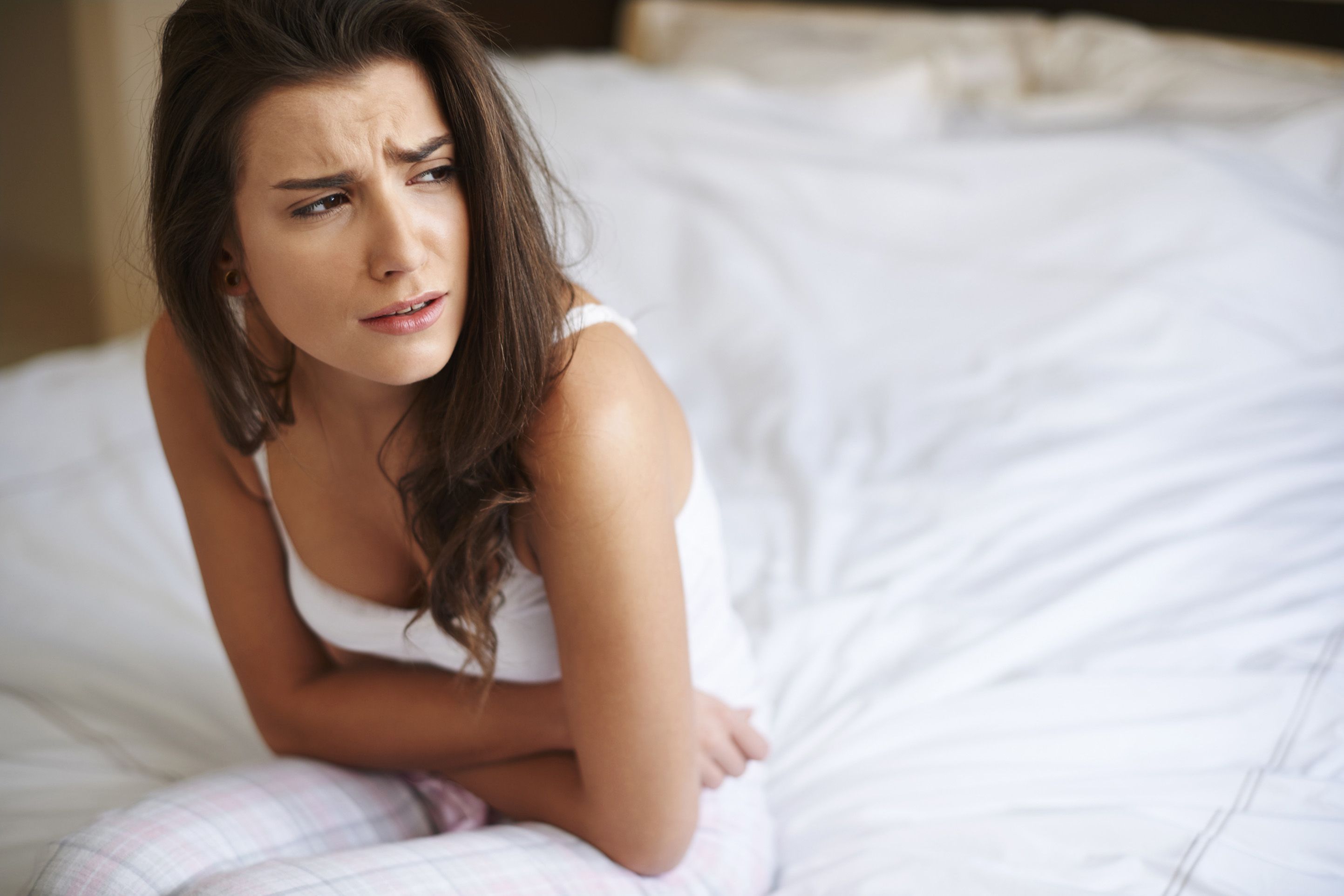 New European research has found that only 13 percent of women have menstrual cycles lasting 28 days, which researchers say could help […]