Melania Trump, former model and the wife of President Donald Trump, is known for being one of the most fashionable First Ladies of all time. On February 16, 2020, she stepped out in a gorgeous chic flowing dress as she accompanied the President to Daytona 500 Nascar race at Daytona International Speedway in Florida.

It is well known that the First Lady of the United States has a particular love for designer clothes and labels, and is always impeccably dressed when she steps foot outdoors or attends public events and political functions.

Her love for designer labels and designer brands is apparent as she has stepped out on Sunday with Donald Trump.

Dressed for a day at the race track, and the apparent warm Florida weather, the former model opted for a gorgeous black and white polka dot sundress from one of her favourite designer labels, Dior.

The dress, which dipped down the middle, flowed freely to just below the knees.

JUST IN: How Boris Johnson could sign US trade deal ‘promise’ before November

The fashionable First Lady then opted for a white leather corset belt around the middle from the London boutique, Alaïa.

She chose to use the waist-cinching corset belt to further accentuate her already tiny waist and create an hourglass figure.

On her feet, Melania opted for a pair of white Christian Louboutin stiletto heels, which added a few extra inches to her already 5ft 11inch model frame.

For the occasion, the First Lady chose to keep her accessories to a minimum, only opting for her ginormous engagement ring and a pair of thick black sunglasses to protect her eyes.

She chose to go for day-time glamour makeup with bronzed cheeks, a sweep of dark eye shadow, a coating of mascara and glossed lips.

While at the Daytona International Speedway, she joined the President on the platform while he delivered a speech before they joined the crowd in a rendition of the American national anthem.

The First Lady later took to her social media to write a thank you message alongside a series of pictures of her and Donald at the Nascar race.

A third added: “Love that dress!!! She is just one beautiful & classy First Lady.”

And a fourth said: “Always beautiful and classy FLOTUS! Love her style!”

On Sunday the US President served as the Grand Marshal, giving the drivers their starting orders.

He became the second President to do so, behind George W Bush who attended the Daytona 500 in 2004.

Prior to the start of the race, Trump told fans: “There is no greater thrill than to join you at the world center of racing for the 62nd Daytona 500 – so exciting.

“To all of the drivers, technicians and pit crews here today, good luck and may the best team win. God bless you, God bless our military, God bless our veterans and God bless America. Have a great race.”

The US President also thanked the families of fallen service personnel who attended the race, commenting that they had “made the supreme sacrifice to honour our freedom and our flag.” 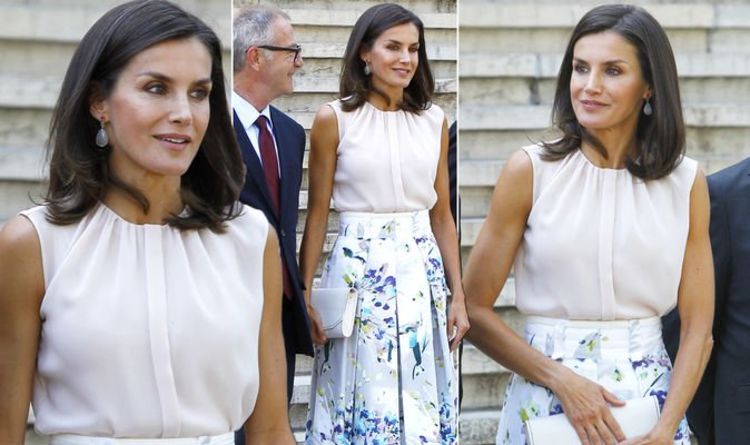 Queen Letizia of Spain wore a classy midi skirt and sleeveless shirt as she stepped out today in Madrid. She met with […]

1. The word ‘witch’ comes from the Saxon ‘wicca’, meaning ‘wise one’. 2. In Saudi Arabia, witchcraft and sorcery can still be […] 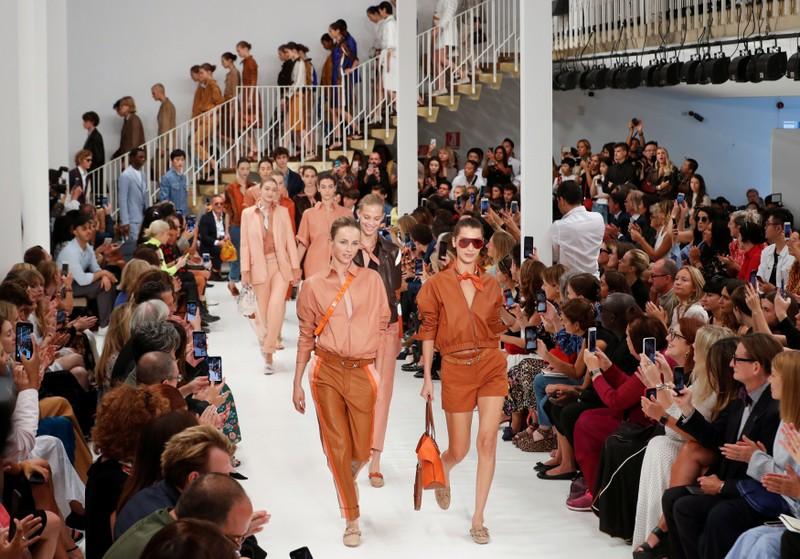 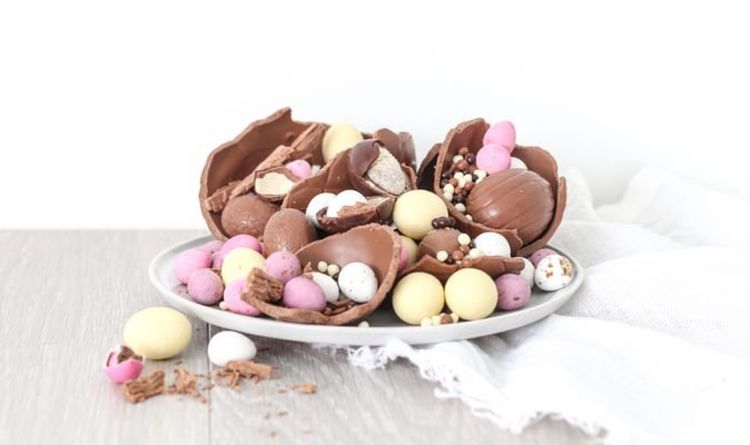 Easter Sunday falls this weekend, on Sunday, April 21, and traditionally is celebrated with attending mass, having a roast dinner and of […]