Mikel Arteta has said Pep Guardiola and Manchester City are “suffering” after Uefa handed the club a two‑season ban from the Champions League and a €30m (£25m) fine.

The Arsenal manager, who worked as Guardiola’s assistant for three years until December, said he was shocked at the severity of the sanctions and had been in contact with Guardiola, who reportedly intends to at least see out his City contract, which expires at the end of next season.

Arteta’s comments came as José Mourinho mischievously questioned whether his runners-up medal with Manchester United two years ago could be upgraded amid a Premier League investigation into City, the champions that season.

City, who strongly deny wrongdoing, have appealed to the court of arbitration for sport. Arteta said: “I was shocked, and being in contact with Pep and the people at the club that I know, I feel for them because I know they are suffering. The admiration and love that I have for Pep, I know how hard they work, and I hope a positive thing can come from this.

“I just want the best for Manchester City, I really do, because that is the way I feel. I don’t think we know at the moment what can happen and if there is any further action for other clubs. I don’t want to guess. I love a lot of people there and I am so grateful for the time that I spent there so the only thing I want for them is positive. I just want the best for them, and hopefully a good outcome.”

In 2018 Mourinho’s United finished second in the Premier League, 19 points behind City. “I didn’t lose one single minute analysing Uefa – they have to analyse,” Mourinho said after Tottenham’s 3-2 win at Aston Villa. “ If I go into that, I have to ask if the team who finished second in 2018 [United] are going to be champions, yes or no? That would be interesting but, joking apart, I just wait calmly. I don’t think about fourth or fifth, I just think about doing the best we can.”

Steven Gerrard, who finished second with Liverpool to City in 2014 after his infamous slip, said of the Premier League investigation: “I’m really, really interested in it … for obvious reasons. It’s all ifs and buts. It is what it is. Manchester City were champions. As I sit here right now, congratulations to them.”

The Premier Lleague, which is not commenting, opened an investigation into City’s financial affairs last March. If City are found guilty the league’s rule book empowers an independent commission to deduct points, though that is arguably the most extreme scenario. The timeframe under investigation is thought to concern 2012-16, when Uefa said City misstated their sponsorship income. City won the Premier League in 2012, 2014, 2018 and 2019. 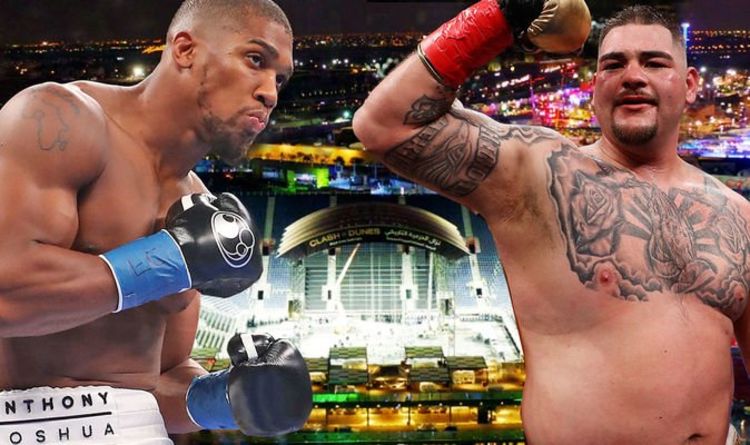 Inside the making of Ruiz vs Joshua 2 and how 2019’s biggest fight landed in Saudi Arabia (Image: GETTY) Surrounded by the […] 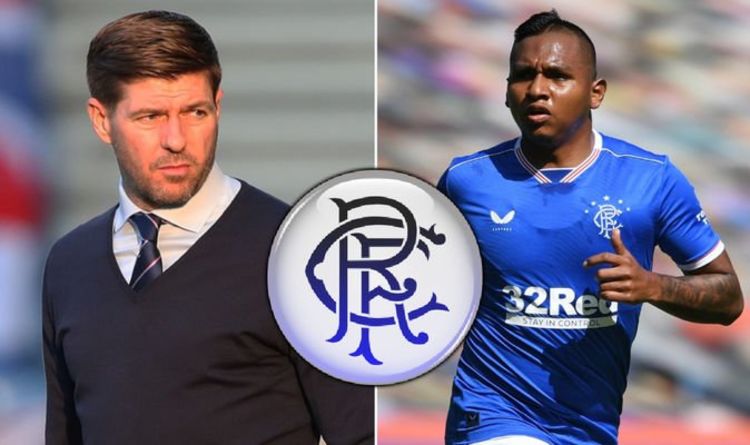 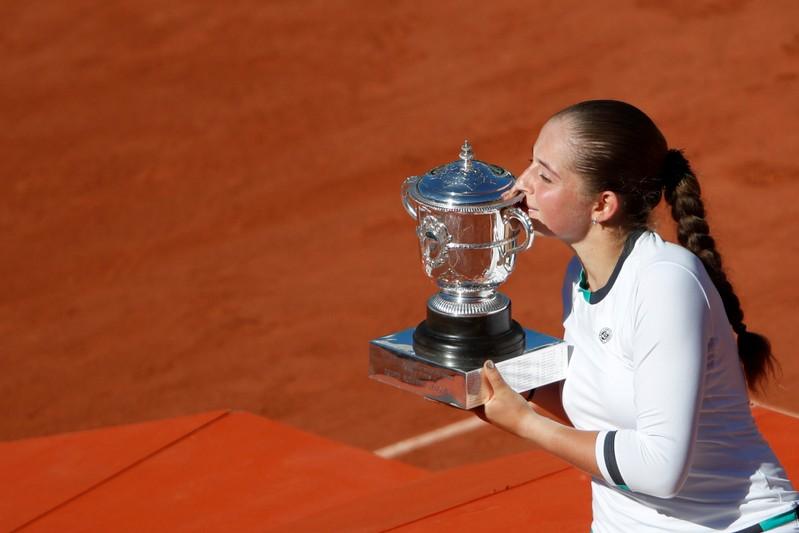