She was tragically killed in the shocking season three finale and neither Goddess or Charlotte have been resurrected since.

One devoted fan took to Reddit and asked fellow Lucifer disciples to theorise on the fate of Charlotte/Goddess.

Redditor h2p012 said: “Technically, it’s entirely possible that Goddess returns. We know it took the Flaming Sword to open up the way to a new universe, and Lucifer tossed the sword into the void before it closed, so she has it.” 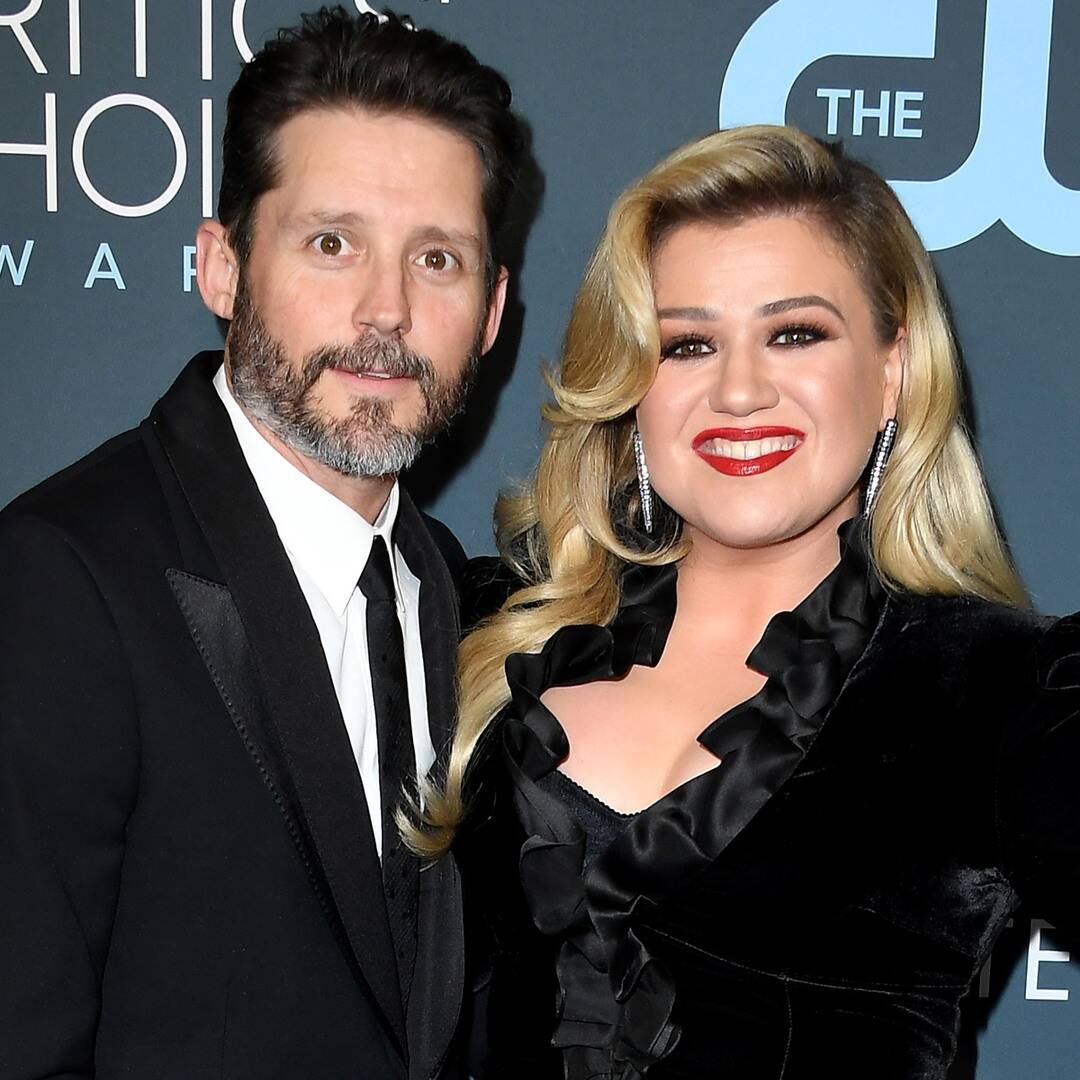 Piece by piece, Kelly Clarkson is continuing to move on from Brandon Blackstock. The American Idol alum, who filed for divorce from her estranged husband in June 2020, has officially asked […] 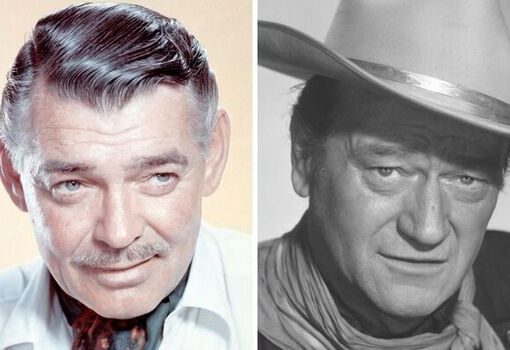 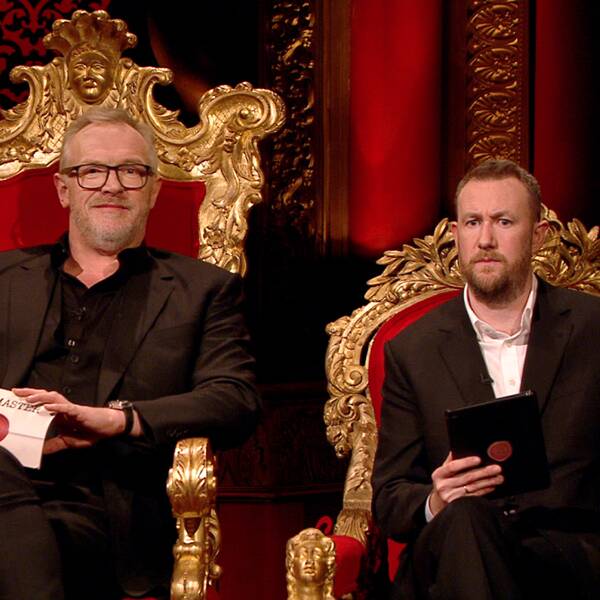 Who are the stars? The season that The CW is starting with is actually season eight, most notably featuring Iain Stirling, the […] 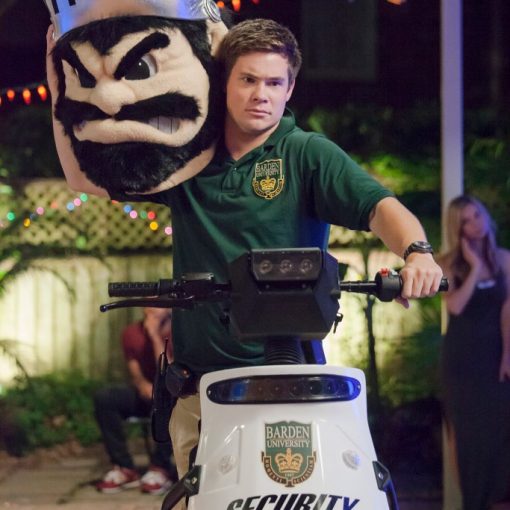 He’s back, pitches. A “Pitch Perfect” spinoff series has been ordered at Peacock, and Adam Devine will reprise his role from the […]