I hated Rick Astley’s Never Gonna Give You Up when I was a kid and now when it comes on I nod my head to this slice of non-threatening boy pop from 1987 because time makes fools of us all. God knows how the actual kids playing Fortnite feel about it, now that Epic has added the song and accompanying dance as an emote.

It debuted with a tweet disguised as an automated “I just like a video on YouTube” notification claiming to link to a video of a bear making the unlikeliest of friends. Of course it was actually a link to their own video of creepy Fortnite mascot Fishstick doing the Never Gonna emote to Rick Astley’s soothing croon. There’s also a dancing bear too, so maybe the title is accurate.

Anyway, if you return to Fortnite in the near future prepare to be barraged with this as well as the usual nonsense. 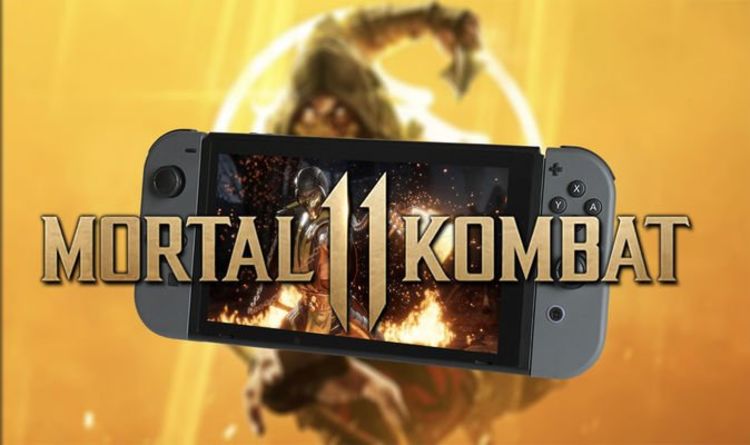 Mortal Kombat 11 fans have been dealt a blow today, as the file size for the Nintendo Switch version appears to have […] 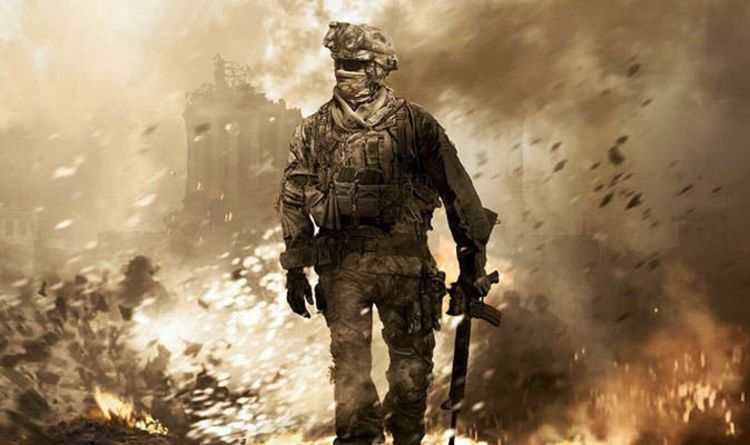 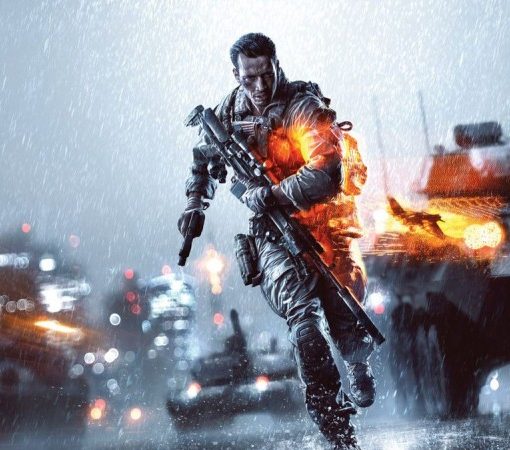 There have been so many rumors about what the Battlefield 6 experience will have to offer, but now that we’re in the […]