A man walks past near an empty restaurant following the outbreak of the new coronavirus, in Hong Kong, China February 17, 2020. REUTERS/Tyrone Siu

The two-decade-old Olives and Oils supplies more than 20 five-star hotels, as well as clubs, delis and restaurants in Chinese-ruled Hong Kong, where retail and tourism act like balance wheels for an economy running on trade and finance.

The coronavirus, which has killed more than 1,700 people across the border in mainland China and one of 60 patients in Hong Kong, has reduced tourist arrivals to a trickle and kept residents away from shops at a time when the city is mired in its first recession in a decade.

Business is so bad that Bennell has pulled his two teenage sons out of international school to cut costs. If things don’t turn around, he might be forced to leave the city that has been home since 1993.

“This is the straw that’s going to break the camel’s back. It’s horrific,” said the 46-year-old. “This is the worst I’ve ever seen it. It’s unbelievable.”

Hong Kong retail sales have been in free-fall for a year as the economy contracted for three consecutive quarters, dropping 19.4% in December as protesters, angry with Beijing’s perceived tightening grip over the city, clashed with police in shopping malls.

Communist Party rulers in Beijing deny meddling with the former British colony’s freedoms, guaranteed when it returned to Chinese rule in 1997.

Retail sales are expected to post their steepest fall on record in January at around 30%. Tourist arrivals in Hong Kong in February fell to under 3,000 a day on average, from around 100,000 in January, which was already less than half the traffic from January 2019.

The Hong Kong Federation of Restaurants and Related Trades said more than 100 restaurants had closed.

Kwok Wang-hing, who works as a cook at a dim sum restaurant and chairs the Eating Establishment Employees’ General Union, said the restaurant business had dropped 30-50% during the protests, but the coronavirus had raised that to 70-80%.

“It’s quite depressing. People in the industry … keep wondering when they’ll lose their jobs,” Kwok said.

The Travel Industry Council of Hong Kong said a wave of closures of travel agents and related businesses had put more than 40,000 jobs at risk.

“We are very worried and not sure how long we can hold on without any business,” council executive director Alice Chan told Reuters.

The Hong Kong Retail Management Association said it had entered “a super-cold winter” threatening its survival. The first 10 days of the Lunar New Year, the biggest holiday of the year, saw business falling 30-50% on average from last year’s equivalent period, with sales of jewellery, watches, cosmetics and clothing plunging as much as 80%.

Cosmetics chain Sa Sa International has closed some stores and said it will trim its Hong Kong workforce by up to 3% and cut salaries by 10-40% between March and May, aiming to cut costs by a third.

Unemployment, now at 3.3%, is expected to pick up sharply this year.

Owen Kwok, head of the Retail Frontline Union, said 800 of its 3,000 members had been asked to take unpaid leave.

Cat Hou, 28, chairwoman of the Bartender & Mixologists Union, lost her own job at a central cocktail lounge. The owner said either she or the manager had to be laid off and she decided to take the plunge.

She said the lounge survived last year with “after-protest people” turning up after police cleared the crowds from the streets.

Cheung Kwok-tsing, 61, used to work two weeks a month at restaurants and venues owned by the Peninsula Group and he could earn up to HK$800 ($100) a day. His income helped pay his HK$1,900 ($245) rent for four square meters in a subdivided flat and barely covered living expenses.

Those restaurants were only open for two days in February.

“Even if I don’t have enough to pay for food, there’s nothing I can do,” Cheung said. “Sometimes… I just eat a few slices of bread.” 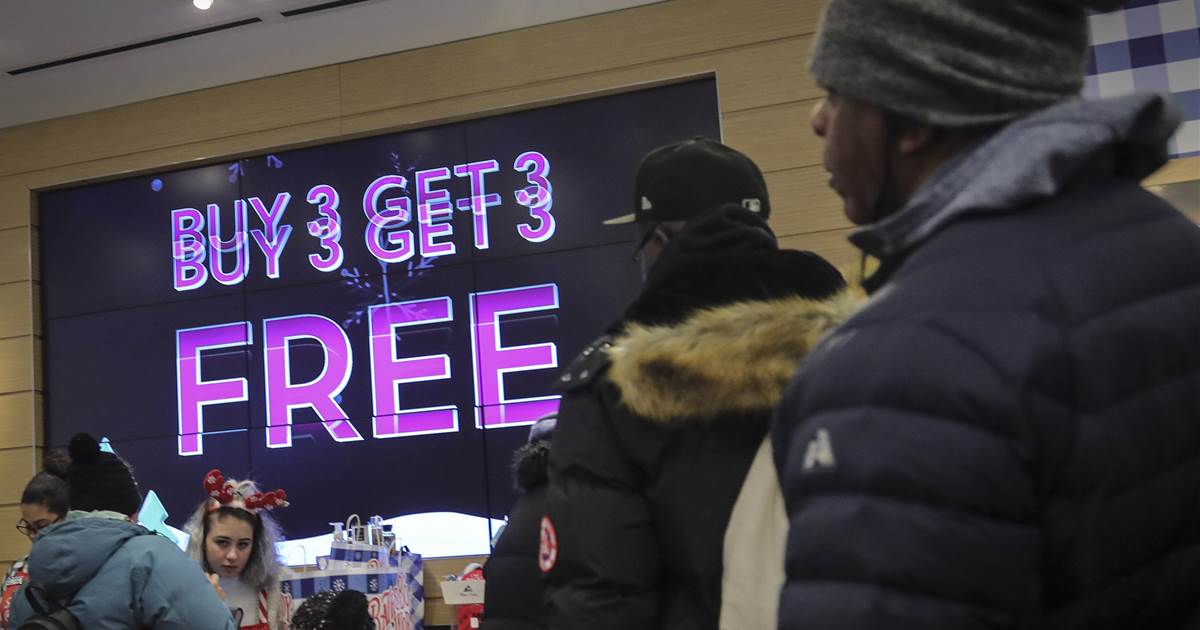 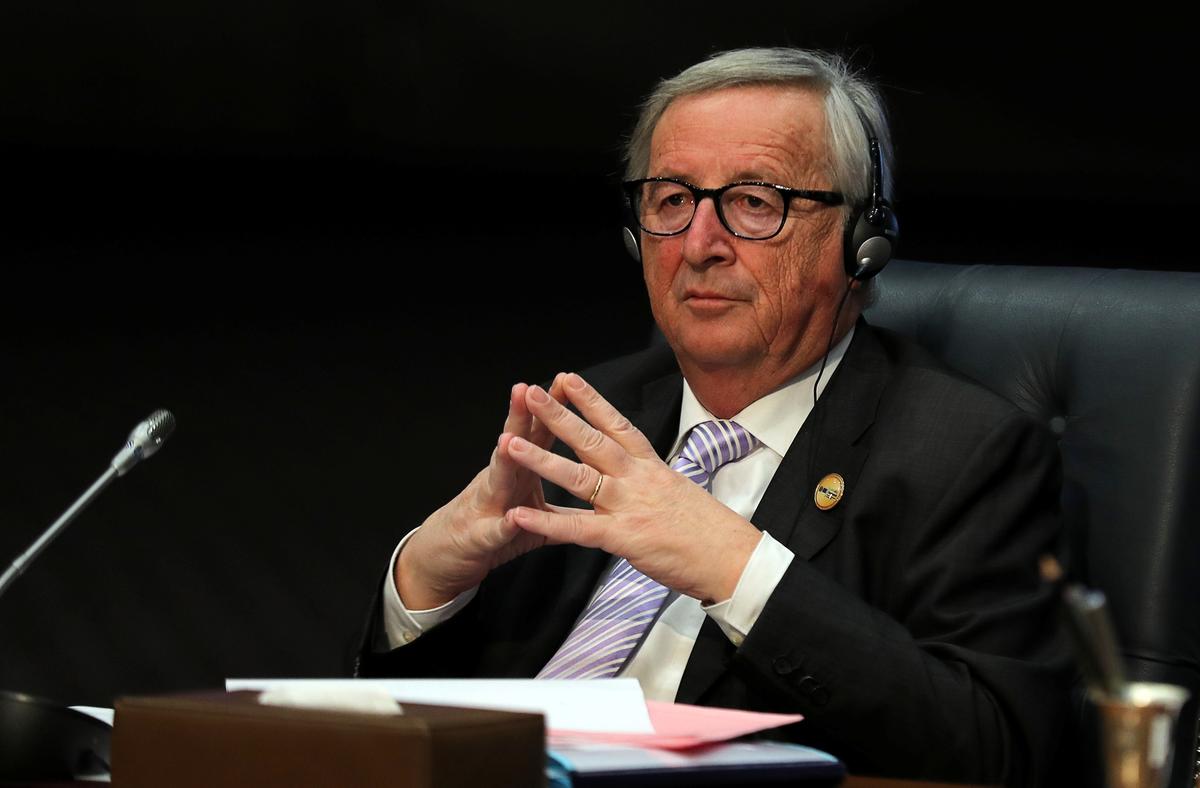 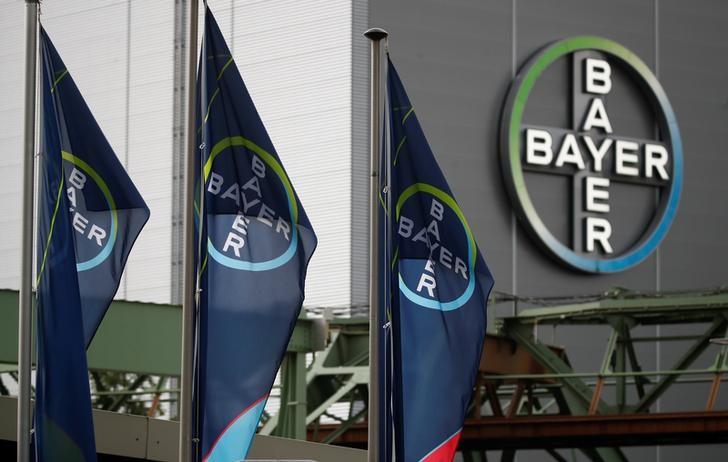 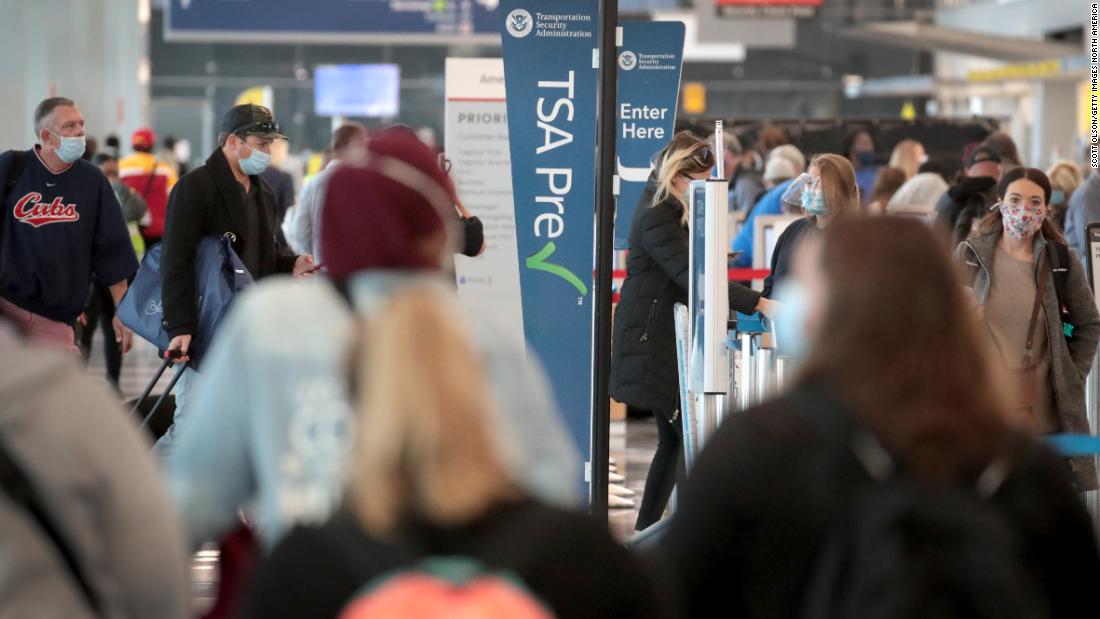 (CNN) — In a year of constant uncertainty, where decisions are painstakingly considered and might be reversed, holiday travel is no exception. […]