Hamish Gaman was partnered up with Caprice Bourret before it was announced that the two had gone their separate ways. Caprice then announced that she would be dancing with a new partner and then proceeded to quit the week after. Viewers are still confused as to what happened, but Hamish has now announced that he won’t be taking part in tonight’s show.

Hamish took to Twitter today and said: “I am sad to say that I’ve pulled out of appearing on Dancing On Ice tonight.

“The past three months have been the worst of my life, and I’m struggling. It might look like things have been calming, but they aren’t.

“Numerous defamatory articles have been stopped from running over the past few weeks.

“These untrue stories are continually being fed to the press by a ‘source’.

The week following, viewers watched as Caprice skated with new professional skater Oscar Peters who was forced to step in after the split.

But no one really knows what went on. Dancing on Ice judge and professional skater Christopher Dean told the cast of Loose Women: “You know, I think you know as much as we do, we only found out just before we went to air the other day they wouldn’t be performing.

“And now Caprice has a new partner, so moving on. And that’s as much as we know.”

Last weekend it was the turn of Ian ‘H’ Watkins and his pro skating partner Matt Evers to be voted off the ice. 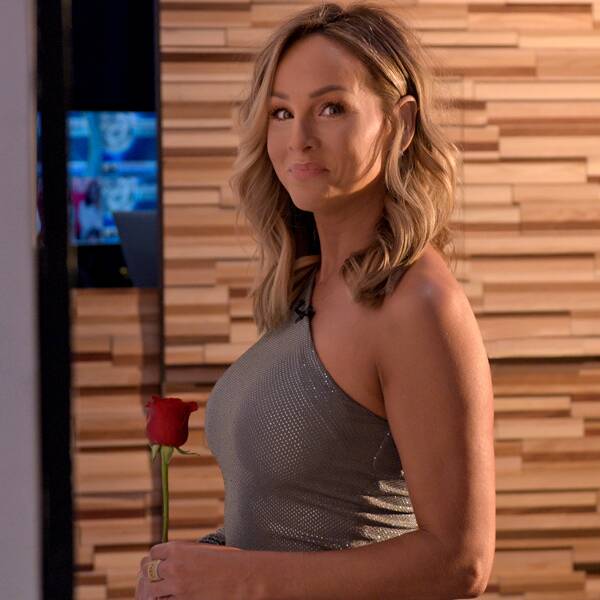 Revealed on Facebook, the new men range in age, noticeably skewing older than the previous batch. At 39 years old, Clare is […] 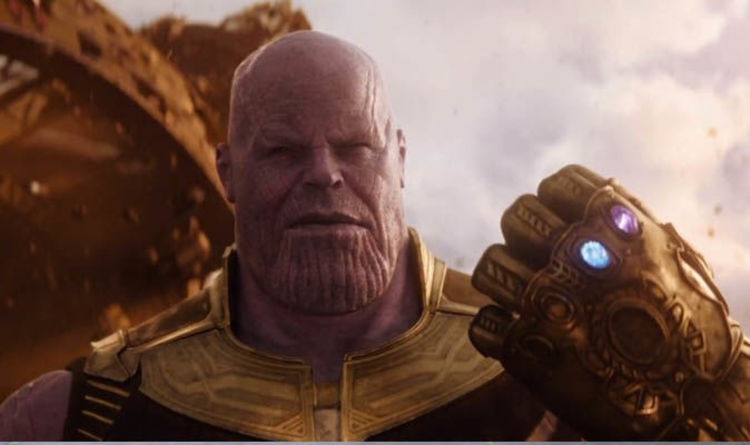 Infinity War was, to say the least, leaving fans with most of their heroes wiped off the face of the earth. Parsing […] 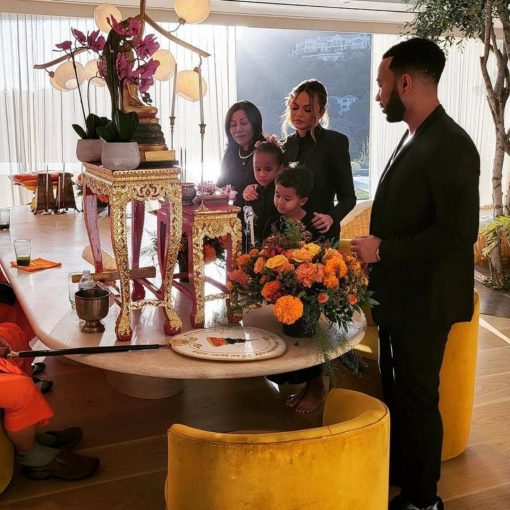 Chrissy Teigen‘s healing journey continues. More than a year after suffering a pregnancy loss, the Cravings author honored her son Jack through […] 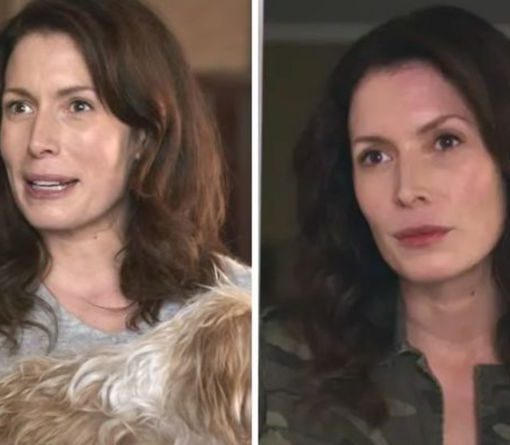 Sadly, there had been no update about the premiere of season four despite the announcement filming had officially wrapped. In other bad […]