As Michael Bloomberg hits the campaign trail, the billionaire is facing renewed scrutiny of his conduct toward women in the business empire he built. The Washington Post reports that it reviewed thousands of court documents and interviewed former employees who allege Bloomberg used profane language about women and sexual matters. Bloomberg’s campaign is pushing back, saying he does not tolerate discrimination, while the former mayor says he is a “champion for women in the workplace.”Feb. 15, 2020 British overseas territory Gibraltar has long been a source of contention with Spain repeatedly contesting the sovereignty of The Rock. Spain achieved […] 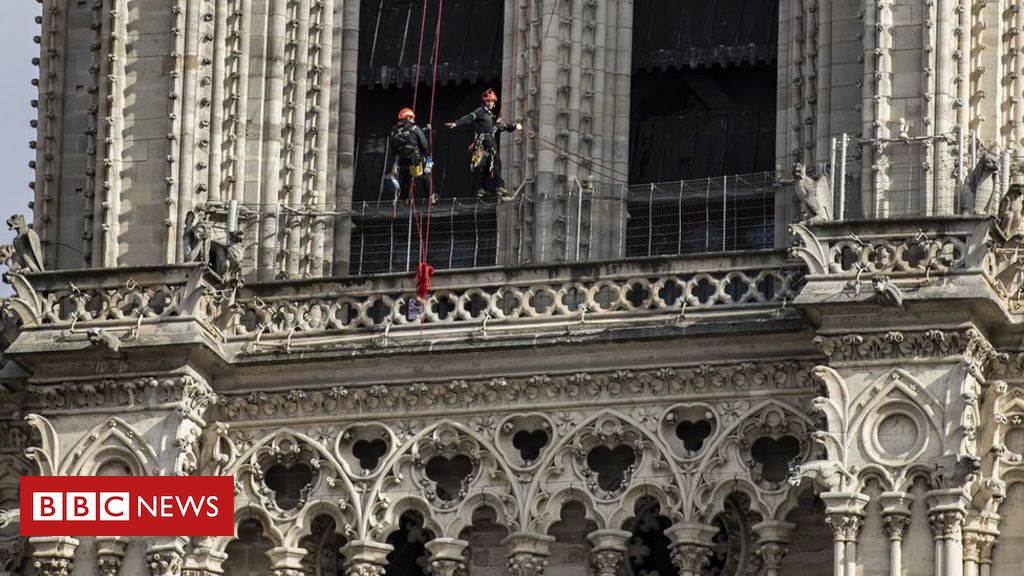 Workers have been photographed scaling the Notre Dame cathedral in Paris, nearly 11 months after a fire ravaged the French capital’s 850-year-old […] 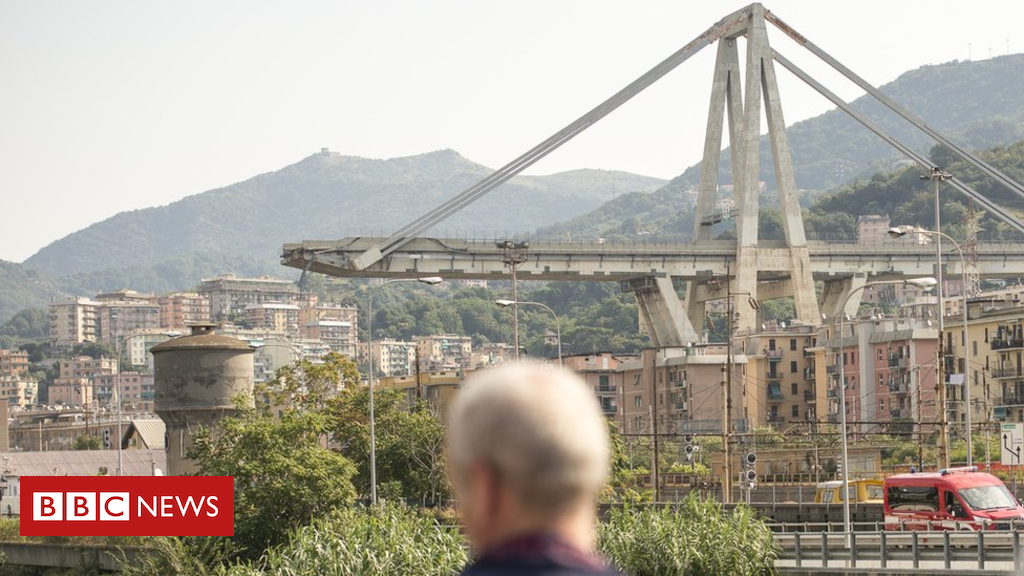 After six months and countless panic attacks country-wide, South Park has returned. This week marked the second hourlong special in the show’s […]