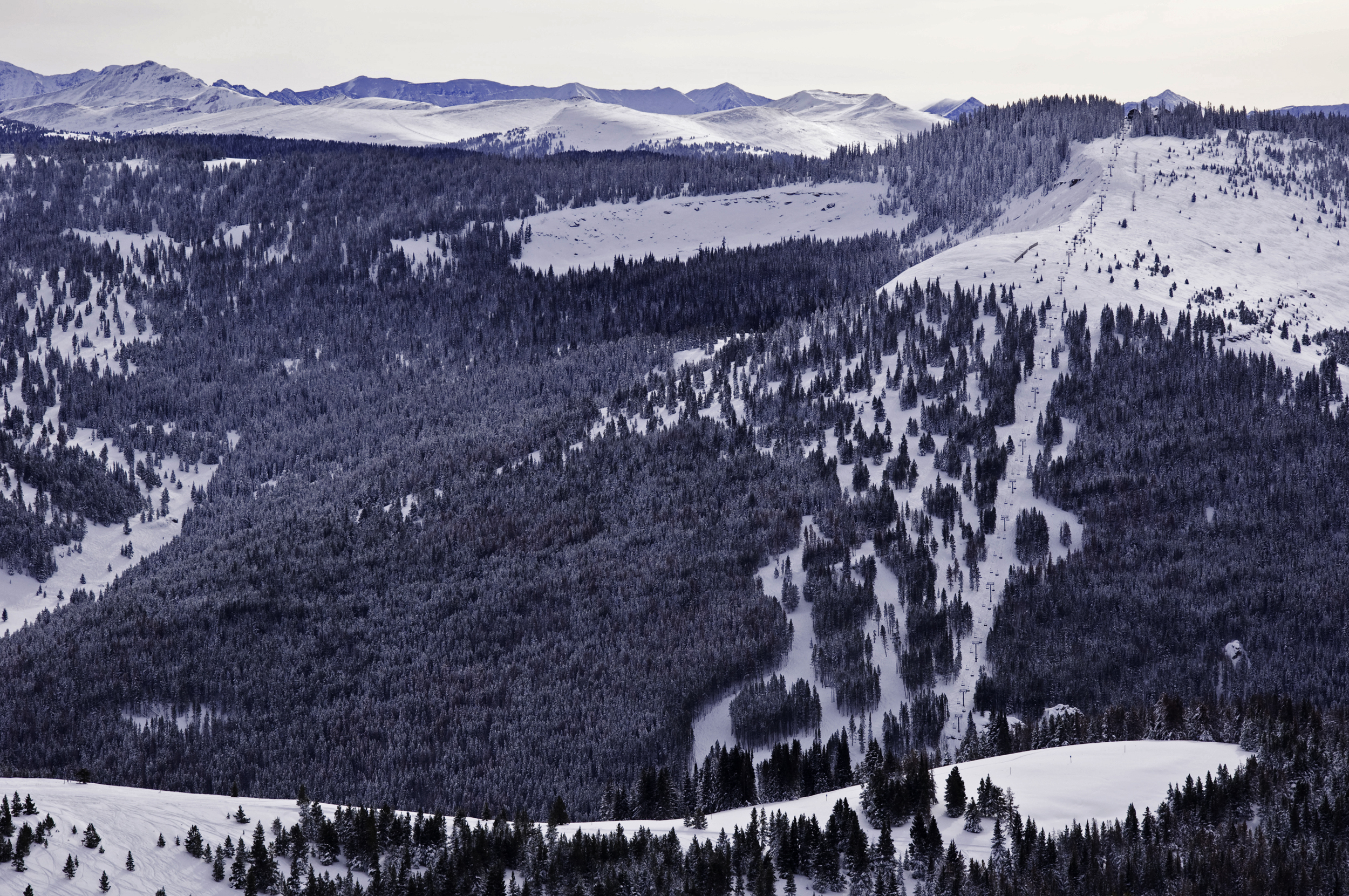 The bodies of two snowmobilers who died in an avalanche in Colorado over the weekend were found Sunday, authorities said.

The Eagle County Sheriff’s Office identified the victims as Dillon Block, 28, and Cesar Almanza-Hernandez, 30, both of Gypsum, Colorado.

The avalanche occurred Saturday just below 10,000 feet on a mountain in Eagle County, north of Vail, the Colorado Avalanche Information Center said in a statement.

The avalanche — which was 650 feet wide and 120 feet tall — carried the riders into a gully, where they were completely buried, the information center said.

A third rider who was partly buried was able to free himself and alert authorities shortly before 5 p.m., the information center said.

The center said earlier that a multiday storm in the region had increased avalanche danger.

The sheriff’s office said the group of snowmobilers may have triggered the avalanche.

Graphic: Coronavirus deaths in the U.S., per day

Wisconsin set to vote as national guard called out, many polling places shuttered

How do you reopen a country after a pandemic? Germany thinks it has an answer

Radomir Antic, the only man to coach Barcelona, Real Madrid and Atletico Madrid, has died aged 71

April 6, 2020
Several cell towers in the U.K. have been set on fire and engineers harassed amid the spread of online conspiracy theories that link 5G...

British PM Johnson in hospital for coronavirus tests but said to...