SHANGHAI/BEIJING (Reuters) – U.S. officials in hazmat suits boarded a cruise liner on Sunday to fly home Americans quarantined for two weeks off Japan, while China said measures such as locking down megacity Wuhan had at last slowed the pace of new coronavirus cases.

After being held on board the Diamond Princess since Feb. 3, American passengers were told to get ready for Sunday evening charter flights home from the cruise liner, which accounts for around half of all confirmed coronavirus cases outside China.

Within China, authorities reported 2,009 new coronavirus cases on Sunday, down from more than 2,600 new cases the previous day.

The new cases brought the total to 68,500 in mainland China, with 1,665 deaths including 143 reported on Sunday. Outside China, more than 500 cases have been confirmed, mostly of people who traveled from Chinese cities, with five deaths.

Chinese Health Commission spokesman Mi Feng said the slowing rate of new cases was proof that curbs on travel and other drastic measures were having an impact at last: “The effect of the coronavirus controls is appearing,” Mi told reporters.

The coronavirus, thought to have emerged at a wildlife market in the central province of Hubei, has presented the ruling Communist Party with a huge challenge.

Its response has included putting Hubei and its capital Wuhan – a city of 11 million people – on virtual lockdown. Restrictions were tightened further in Hubei on Sunday with vehicles, apart from essential services, banned from the roads and companies told to stay shut until further notice.

After an extended Lunar New Year holiday, China urgently needs to get back to work. But in some cities streets are still deserted. Many factories have yet to re-open, disrupting supply chains in China and beyond.

Seventy new cases were confirmed on board the Diamond Princess, bringing the total on the ship to 355.

On board, an announcement from the captain blared over loudspeakers, informing American guests willing to disembark that they were scheduled to leave from 9 p.m. (1200 GMT)

“Leaving in a few hours. No details. Might be going to Texas or Nebraska,” Gay Courter, one of the American passengers on board, told Reuters. She said she expected to spend another two weeks in quarantine on U.S. soil.

Another American passenger, Matthew Smith, posted a photo on Twitter showing a fleet of about 11 coaches parked on the shore near the ship to transport U.S. nationals. American officials, dressed in full hazmat suits and face masks, had visited his room to check if he would disembark. He said he wanted to stay.

The ship, owned by Carnival Corp., has been held in the Japanese port of Yokohama with 3,700 passengers and crew on board. Those with the disease have been taken to hospital in Japan and no one from the ship has died. Around half of the guests onboard are from Japan.

Countries that have announced plans to fly their citizens home from the ship say they will take them only if they are symptom-free and quarantine them on arrival.

International health officials say they have no way of knowing yet how far the epidemic is going to spread.

Mi, the Chinese health commission spokesman, said the proportion of confirmed cases who were critically ill had fallen to 21.6% on Saturday, from 32.4% on Jan. 27. He said this showed that the authorities were able to treat patients more quickly, preventing cases from becoming critical.

Another cruise ship, Holland America’s MS Westerdam, docked in Cambodia on Thursday after being rejected by ports in several other countries and territories. An 83-year-old American woman from it tested positive upon arriving in Malaysia, authorities there said. A second test, at the request of the cruise operator, confirmed the finding.

Robin Thompson, an expert in mathematical epidemiology at Britain’s University of Oxford, said that with nearly 50 cases in Europe, a death was not surprising, but there still had not been “sustained person-to-person transmission in Europe”. 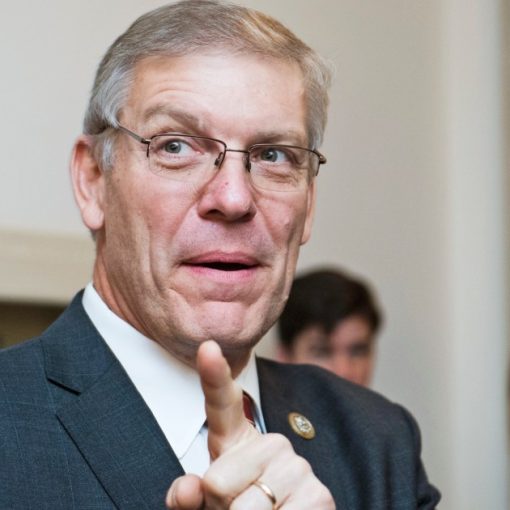 The congressional committee investigating the Jan. 6 riot requested Thursday to meet with a House GOP lawmaker about a Capitol tour that […] 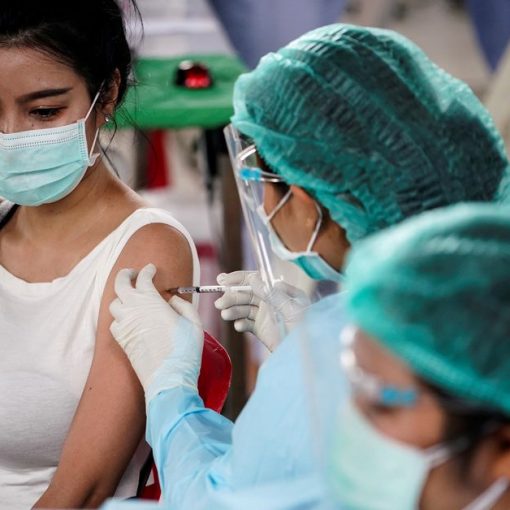 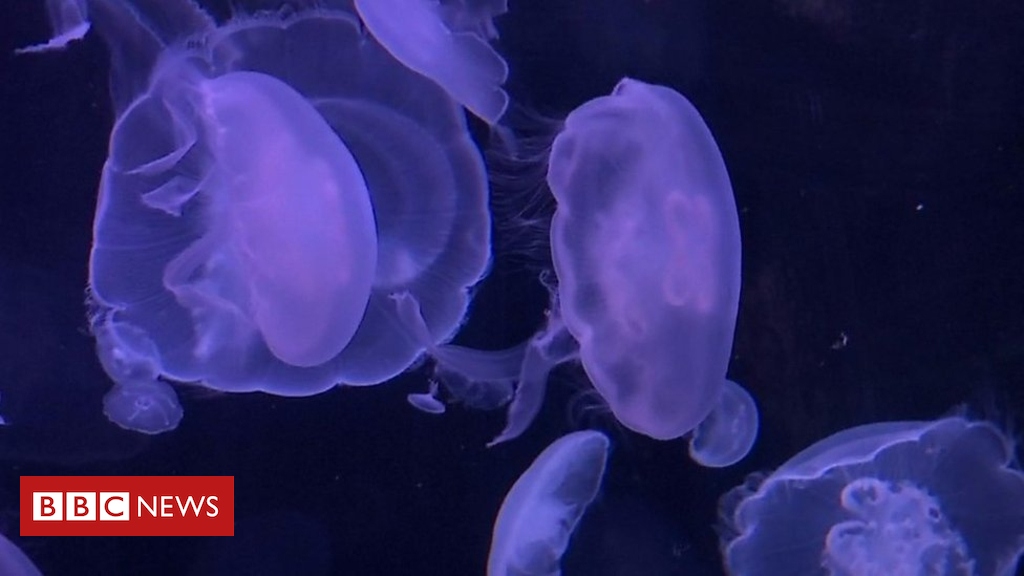 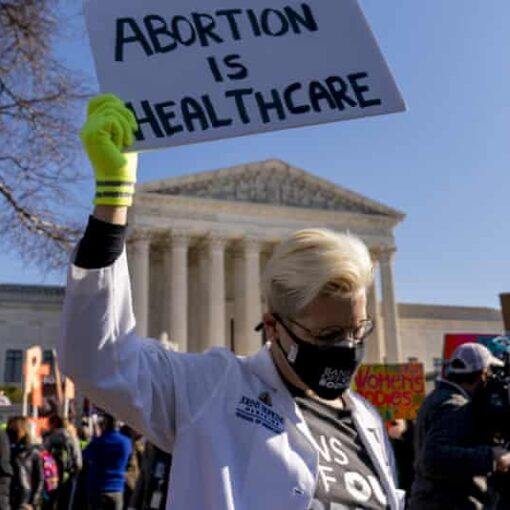 Good morning. Dismissing as “preposterous” a Republican senator’s claim he is “overhyping” Covid-19 as he did HIV and Aids, Dr Anthony Fauci […]