“I would argue that Alexander-Arnold has become the world’s best right-back, and this season he has contributed the most assists, plus immaculate set-piece delivery and helping Liverpool to sustain the best defensive record in the country.

“If I were still playing now, and I had put a cross on a ballot paper this weekend, Alexander-Arnold would get my vote.

“A full-back has never won the PFA gong before, but he has taken the role up to a new level, maintaining a supply line for the forwards down that right flank but keeping the back gate shut at the same time. 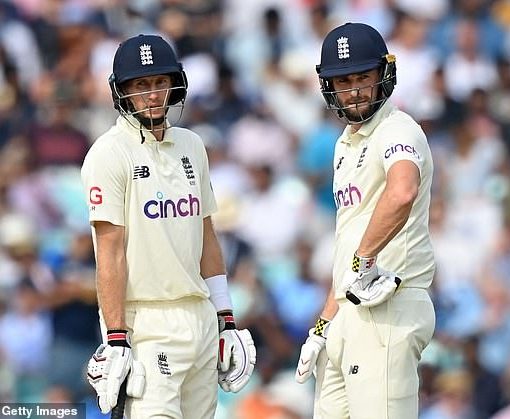 Michael Johnson is recalling the unusual physical sensations – involuntary movement of his left foot, numbness, “a sort of tingling sensation” in […] 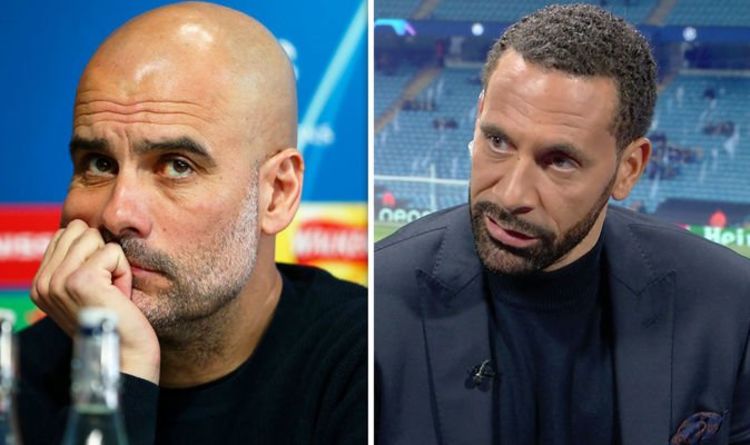 Manchester City already have one trophy in the bag having retained the Carabao Cup, beating Chelsea last month. They are currently top […]

Everton vs Arsenal LIVE: Carlo Ancelotti’s side aim to go second while Arsenal look to end woeful run By Jeorge Bird For […]