Infection disease expert Dr Sanjaya Senanayake said extensive research has found the virus – named Covoid-19 by the World Health Organisation (WHO) – could be seasonal and reappear next year. The professor at the Australian National University said the virus reached a staggering 8,000 cases within eight weeks, but it took SARS eight months to cause 8,000 cases. This is significant as coronavirus draws similarities to SARS, which had two outbreaks in 2002 and 2003 killing 774 people, and also attacks the lungs in the same manner as Covoid-19.

He said: “China has changed the way it has counted cases which has muddied the waters a little bit.

“But if you go back to the old way of counting cases, in the last few days there has been a reduction in the number of confirmed cases and if that trend in the cases we know about is reflected in the cases we don’t know about, maybe we are getting it under control.”

He also said it could months or years to be able to confirm just how active the virus is.

He said: “When the warmer months appear it could suddenly disappear and then reappear in the colder months.”

The warning comes as the first European death from a coronavirus patient was announced today.

The vast majority of those suffering from the virus are in China, the epicentre of the outbreak. The epidemic has killed almost 1,400 people, most in China.

This was the fastest rise in the daily count since the pathogen was identified in December.

But a vaccine could take 18 months to develop. 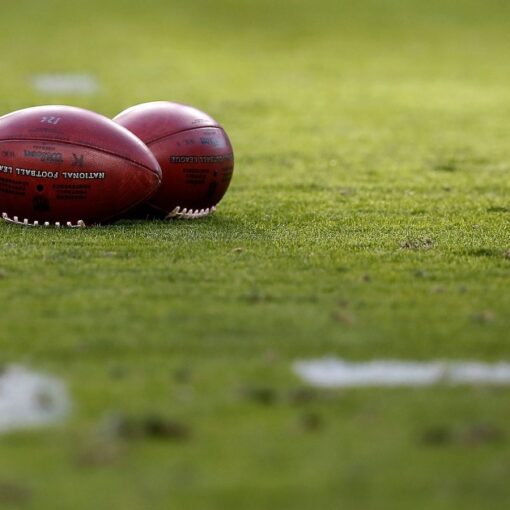 As a new wave of Covid-19 sidelines dozens of NFL players, the league on Friday announced three weekend games were rescheduled for […] 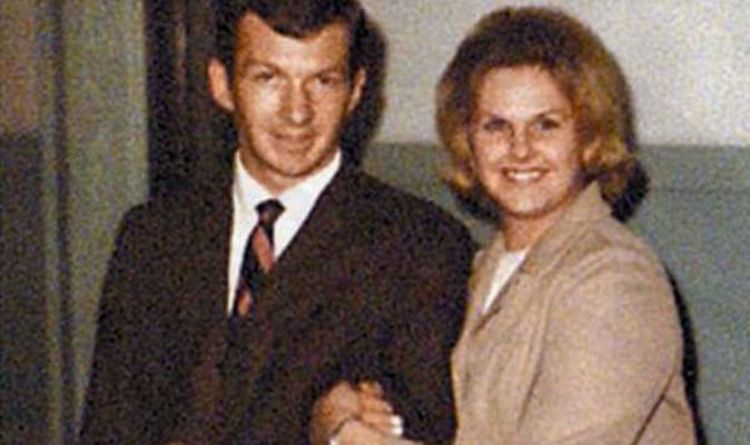 US Sergeant Paul Meyer was chief mechanic with the USAF which was based at RAF Mildenhall in Suffolk in 1969. The 23-year-old […] 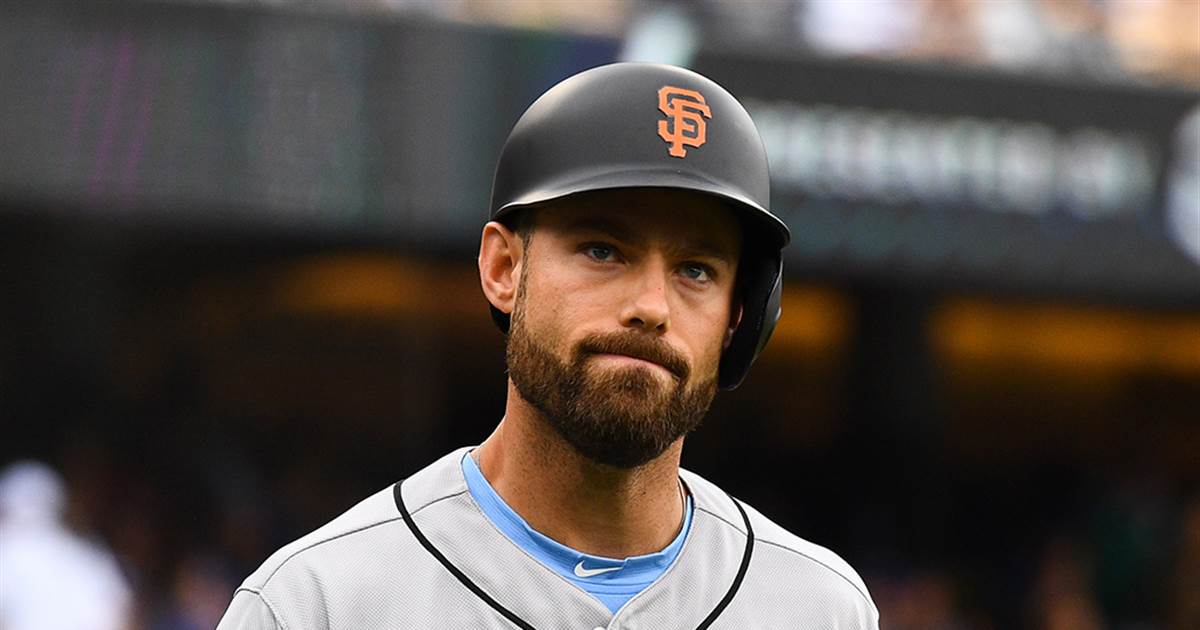 A former San Francisco Giants outfielder filed suit Tuesday against his old club, claiming its negligence — by placing bullpens in the […]