A top White House official has suggested that China is not being “honest with us” and has “motives” in how it shares information about the deadly coronavirus, as Beijing continues to face suspicion on how it counts infected cases.

Kudlow is director of the US National Economic Council, one of President Donald Trump’s top negotiators in trade talks with China.

He said that Chinese President Xi Jinping previously told Trump he would accept help from the US, but so far “they won’t let us.”

“I don’t know what their motives are. I do know that apparently more and more people are suffering over there,” Kudlow said, according to The Guardian. “Is the Politburo really being honest with us?”

The virus, which emerged in the city of Wuhan in December, has now killed at least 1,380 people and infected more than 63,000 people in China alone, according to government figures.

Suspicion has swirled over how China has responded to the virus and how it complies its figures, recently heightened by the way some authorities have changed their reporting methods.

The number of new cases jumped by 15,000 on Thursday, making it the largest single-day increase since the outbreak began.

Kudlow also referenced the change in figures on Thursday, saying according to Reuters: “These numbers are jumping around. … There was some surprise.”

The director of the US Centers for Disease Control also said the agency had offered to help China with the virus as early as January 6, but has not heard back.

Dr. Robert Redfield told CNN Wednesday: “There’s a lot of information we don’t know — that’s why I offered to provide assistance, direct assistance, and send our CDC folks over there back on January 6 to really help them gather that information and also to help us see the information first hand that we need to help make the right public health recommendations for our nation.”

“That letter has not been responded to yet by the official Chinese government,” he said.

“We do believe that we’re the best in the world in this space and we’re ready to help and assist them, but they’re an independent nation that has to make that decision that they’re going to invite us in.”

The coronavirus, which has spread to at least 25 other countries, has become an international crisis.

Suspicion hangs over China’s figures, but the WHO has praised the country’s response

The figures being reported by China had already been treated with suspicion for weeks after multiple researchers suggested the number of infected should be much higher.

These doubts were heightened on Thursday after Hubei province — which is home to Wuhan — changed its method of diagnosis to include people who were found to have signs of pneumonia during CT scans.

This caused 15,000 new cases to be recorded within 24 hours — becoming the largest single-day jump in cases since the outbreak began.

And on Friday, China’s National Health Commission said it had removed 108 people from the death count “because of duplicated Hubei province statistics,” according to a translation by CNBC.

Another unnamed Chinese province near Russia also cut its number of confirmed cases earlier this week, deciding that people who tested positive for the coronavirus but did not show symptoms did not count, according to The New York Times.

These revisions come as part of China’s medical systems become overwhelmed and some areas report a shortage of virus-testing kits.

Multiple studies have also suggested that the number of infected should be much higher. They include:

Chinese authorities also targeted medical professionals and journalists who warned about the virus in its early days.

Kerry Brown, a China expert at King’s College, London, told The New York Times after Hubei province shared its diagnosis method that “It’s pretty clear that there is an issue with trust about whatever the Chinese government comes out with at the moment.”

“That may be terribly unfair,” he said. But “to redefine things — even legitimately — at a moment like this is always going to be a presentational challenge, because people are going to be very sensitive, and they’re going to suspect there’s another agenda.”

However, the World Health Organization (WHO) has praised China’s relative transparency and efforts to fight the coronavirus spread. It said last month that China had agreed to allow global health experts into the country, and the organization has send also sent a delegation to the country.

WHO Director-General Tedros Adhanom Ghebreyesus also said in January: “We appreciate the seriousness with which China is taking this outbreak, especially the commitment from top leadership, and the transparency they have demonstrated, including sharing data and genetic sequence of the virus.”

China has also shared the draft genome of the coronavirus, allowing it to be studied with researchers around the world.

Its response to the Wuhan coronavirus outbreak has been deemed far more open compared to its response to the SARS outbreak in the early 2000s. China tried to cover up and deny that outbreak, which went on to kill more than 770 people around the world. 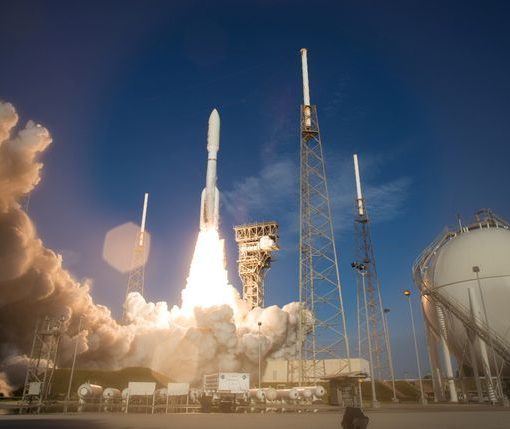 By Steve Gorman LOS ANGELES (Reuters) – NASA’s Mars wanderer Perseverance, one of the most sophisticated robot astrobiology laboratory ever before flown […] 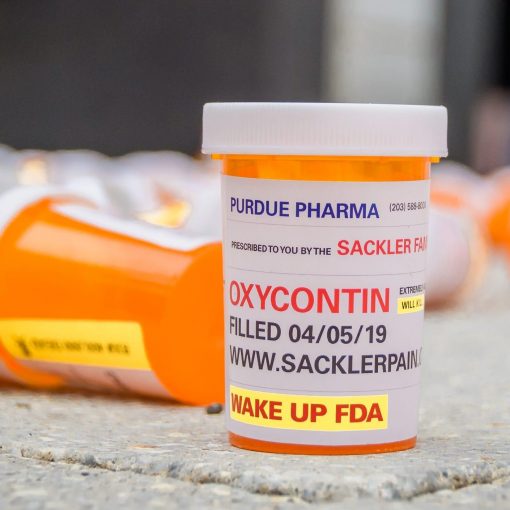 “Empire of Pain: The Secret History of the Sackler Dynasty” by Patrick Radden Keefe Doubleday An FDA director who oversaw the approval […] 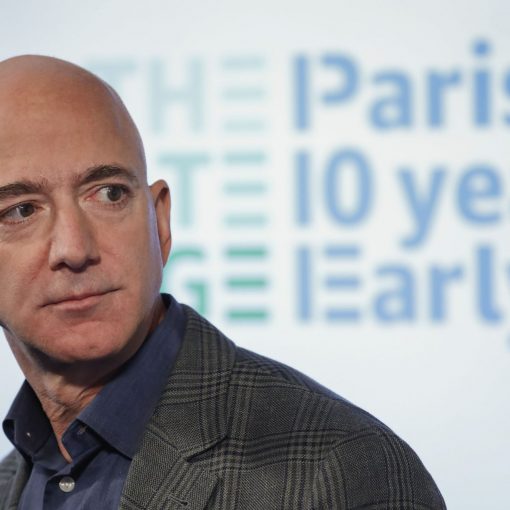 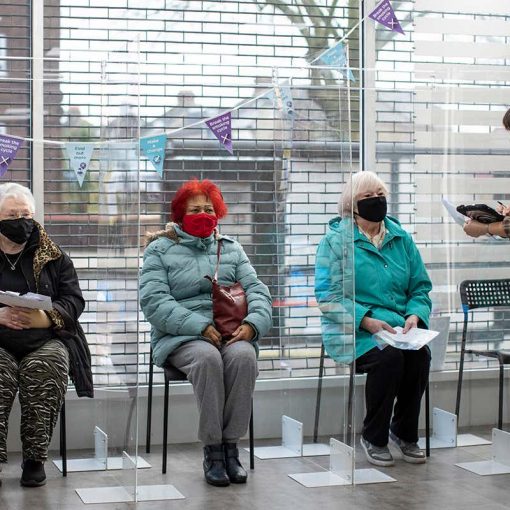