The Love Boat’s Captain Stubing, actor Gavin MacLeod, officiated with his screen daughter Jill Whelan as the maid of honour on Regal Princess, where 658 couples vowed to stay together through thick and thin. It was a pledge that hundreds of others on Princess Cruises’ Royal Princess and Crown Princess recited at exactly the same time, from 4pm on February 11.

Guinness World Record officials were onboard all three ships for the record attempt, which beats the 2016 record of 1,201 couples set at an American university.

Rules were so strict that some couples on Regal Princess couldn’t take part because they didn’t get copies of their marriage certificates registered in time.

And recounts on Crown Princess found that the original announcement of 1,452 couples had to be reduced after it emerged that some couples were counted twice.

Guinness adjudicator Michael Empric revealed on Regal Princess that the new record could feature in this year’s Guinness Book of Records, although a final decision had not been made.

But one of the happiest couples to renew their vows was actor Gavin MacLeod, whose wife Patti was also onboard.

Born-again Christian MacLeod, who is now an ordained minister, led the vows for the men while actress turned TV producer Jill Whelan led the women’s vows.

“It was very moving. My wife was reciting it all too, so we were renewing our vows at the same time,” he said later.

All three ships staged the ceremony on their sun decks and MacLeod said: “When I went out and saw a sea of human beings on Regal Princess – and then actually renewing their vows – I said, ‘thank you God’.”

The actor, who also played journalist Murray Slaughter on The Mary Tyler Moore Show from 1970 to 1977, added: “I never thought the record wouldn’t be broken. I am a very optimistic person.

“It would have been a disaster after all the planning – and all those peoples’ dreams.”

Regal Princess will be sailing from Southampton this summer before repositioning in Australia.

From Prince William to Princesses Beatrice and Eugenie, there have been some very romantic royal proposal stories that have taken place abroad. […] 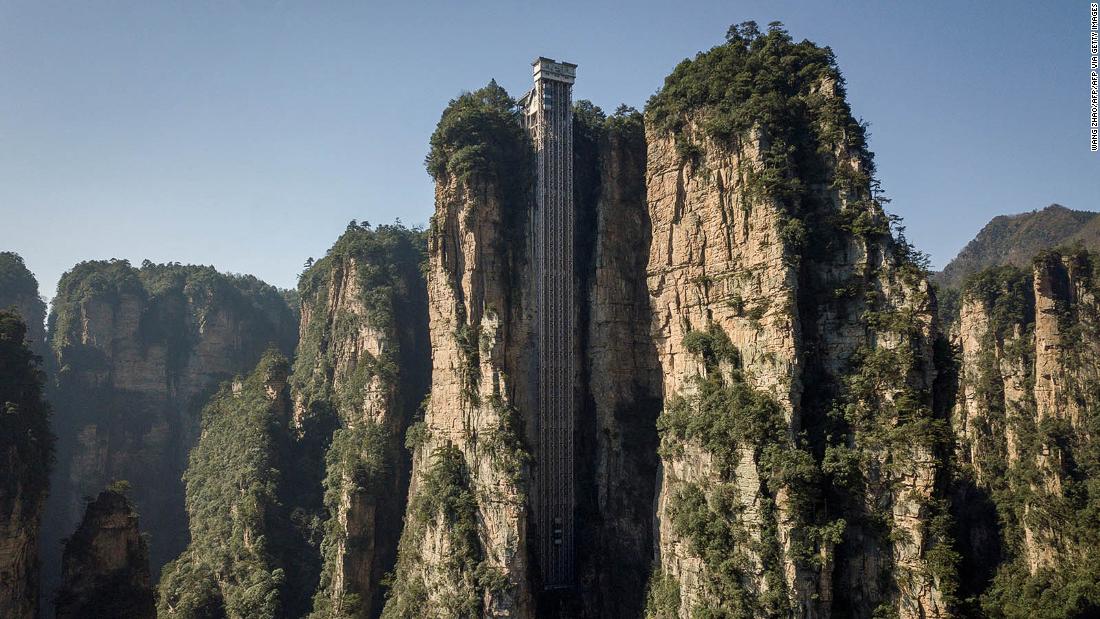 The Zhangjiajie National Forest Park in Hunan, China is famed for its towering, pillar-like karst formations, and bears a remarkable resemblance to […] 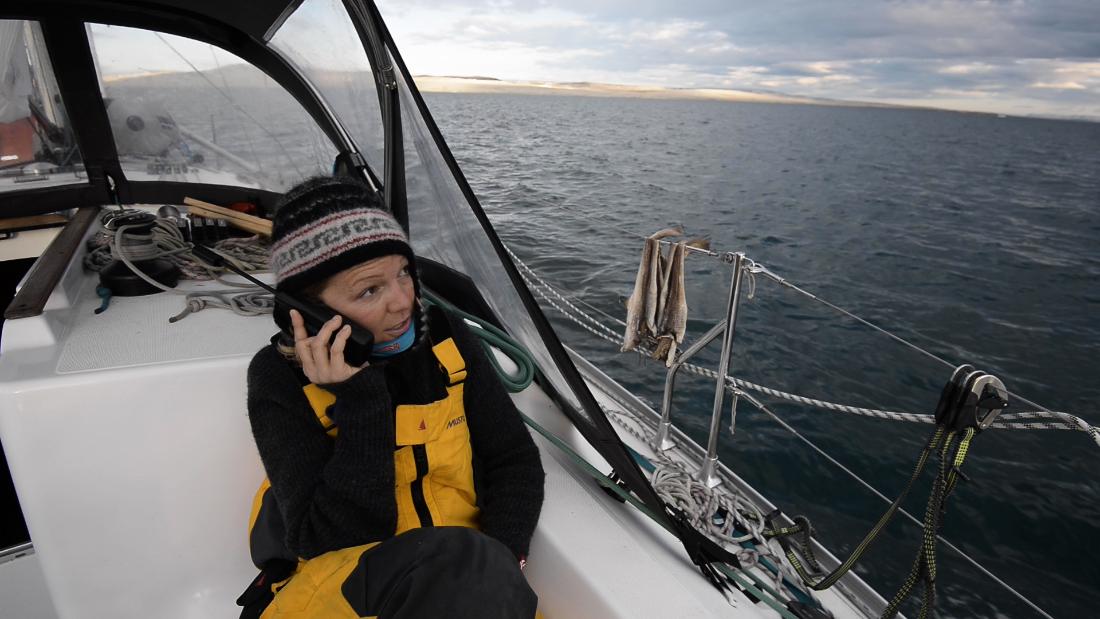 Travel writer Terry Ward spent four months sailing from mainland Norway to the Svalbard archipelago in the Arctic. In a crew of […] 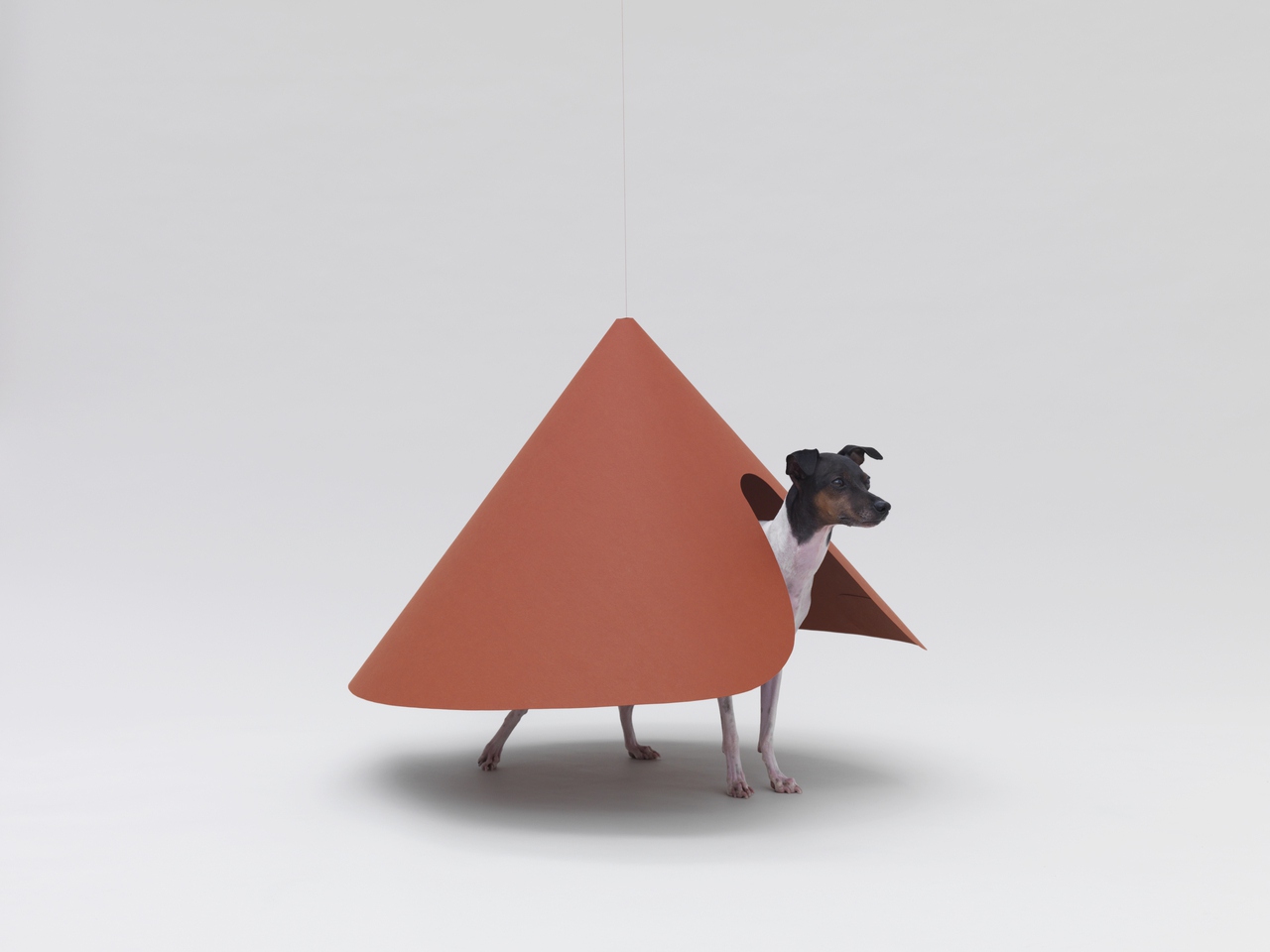 What Architecture for Dogs, the internationally renowned travelling exhibition, has just opened in London at Japan House, its first time in Europe. […]