At least 30 people, including nine soldiers, have been killed in three separate incidents in Mali.

Twenty one were killed when gunmen attacked a village in central Mali, burning houses, crops and livestock.

A group of eight soldiers also died in an ambush, while another was killed during an attack on a military camp in the Gao region.

Mali has been blighted by instability since 2012 when an Islamist rebellion broke out in the north.

The village of Ogossagou, where one of Friday’s attacks took place, is mostly home to Fulanis, a largely-Muslim ethnic group who traditionally work as herders.

Other ethnic groups in Mali – including the Dogon community – accuse the Fulani of being linked to jihadi groups operating across the Sahel region.

These accusations have fuelled a spate of inter-ethnic violence in recent years.

Last March, 160 people were killed another attack at Ogossagou, which authorities blamed it on a Dogon militia.

The attack led to several protests over perceived inaction by the government, and Mali’s prime minster at the time, Soumeylou Boubèye Maïga, later resigned.

No one has claimed responsibility for the latest incident, but village chief Aly Ousmane Barry told local media that the gunmen struck several hours after government troops had withdrawn from the area.

In a separate incident, Malian security forces said on Twitter that they had sustained “material damage” during an ambush in the village of Bintia, which killed eight soldiers.

A ninth soldier was killed in another attack at a camp in Mondoro, which is regularly targeted by militants.

Since 2012, Malian forces managed to regain control large swathes of territory taken by militants with assistance help from France, which has 4,500 troops deployed in the region. The UN has 13,000 peacekeeping troops in Mali.

But thousands of lives have been lost as Mali struggles to contain the violence, which has spread to neighbouring Burkina Faso and Niger.

Combating militants in the Sahel region is seen as important for maintaining security further afield, including Europe.

France’s Foreign Minister, Florence Parly, travelled to Washington last month in the hopes of persuading American to continue its logistical backing – drones, intelligence and transport – which she said was crucial to the French operation. 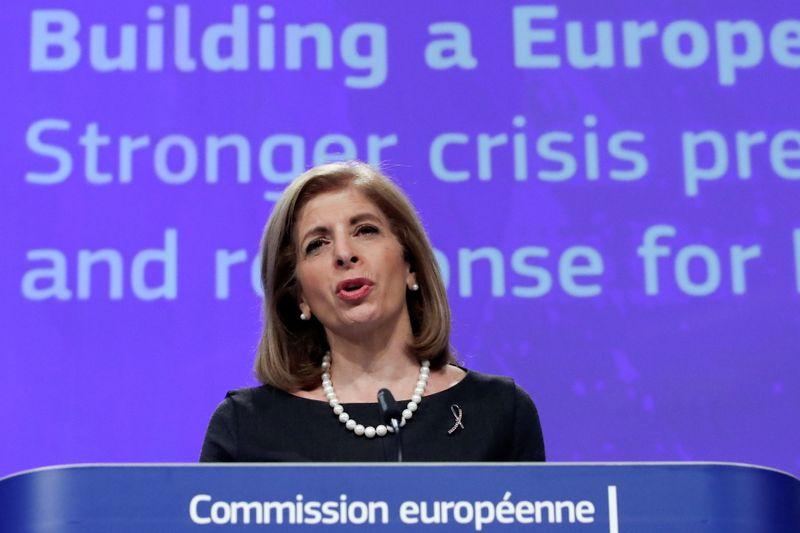 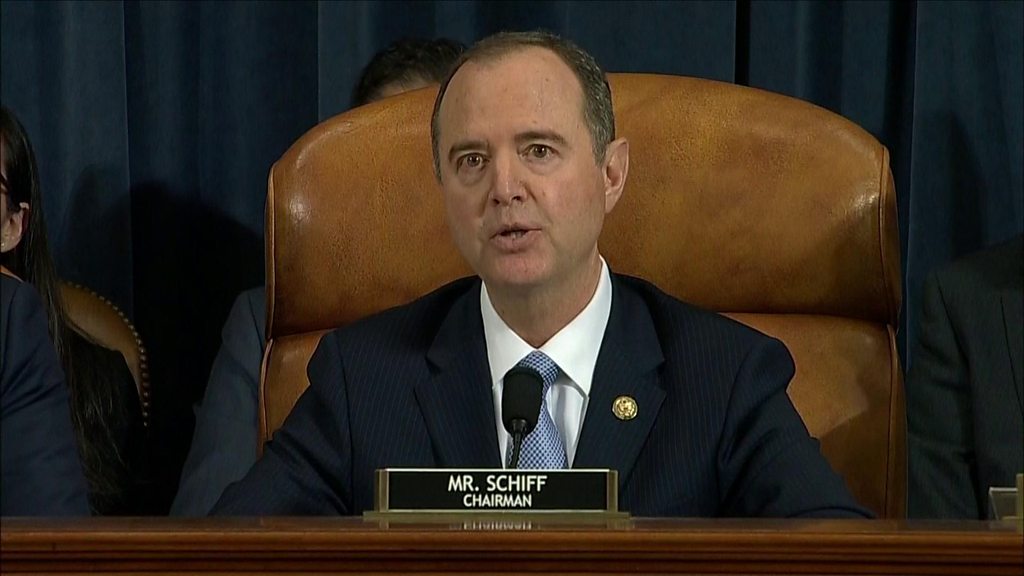 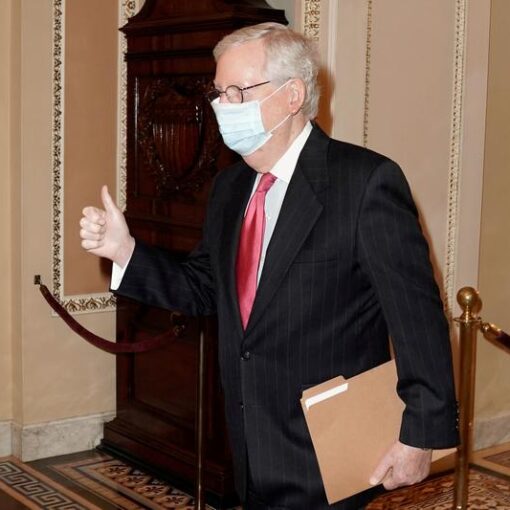 FILE PHOTO: U.S. Sen. Majority Leader Mitch McConnell (R-KY), walks from his office to the Senate floor following an agreement of a […] 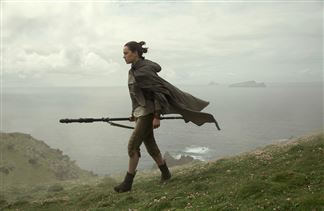 Get the THINK newsletter. SUBSCRIBE “The Last Jedi” is set in large part in a green, mountainous landscape inhabited by Luke Skywalker […]