(Reuters) – The U.S. Census Bureau confirmed on Thursday it is shelving the online response software it bought from Pegasystems Inc (PEGA.O) for this year’s population count in favor of an in-house alternative the bureau believes can handle more traffic.

The switch, which comes just weeks before the decennial survey goes live, has reignited concerns among IT experts about both the cost and security of what is intended to be America’s first online census.

The Government Accountability Office, a nonpartisan fiscal watchdog, said in a report on Wednesday that Census made the decision after discovering an issue with the Pega platform’s ability to scale to its target 600,000 users.

It said the last-minute change creates new challenges and that the backup system, called Primus, “was not used extensively in earlier operational testing.”

Pega’s technology will continue to be used as a backup, as well as for other census functions, such as mobile applications used by census takers.

Michael Thieme, the bureau’s assistant director for decennial census programs, said the switch was for “risk mitigation” and said Primus has been tested and integrated with the bureaus’ IT infrastructure.

“Absolutely nothing is needed,” Thieme said.

Lisa Pintchman, Pega’s vice president of corporate communications, defended the company’s technology. “The Pega software has been proven to scale to beyond the full requisite volumes,” she said in a statement to Reuters, adding that its software will continue to be used for other census functions.

Reuters reported here in December that Census officials had been considering scrapping the Pega software for Primus.

Pega’s contract with Census is projected to cost about $167.3 million, but includes products and services beyond the shelved software – including operational control and the mobile applications used by door-knockers.

Thieme did not immediately respond to a question about the cost of the piece of Pega’s software that is being shelved.

IT experts said Primus is a reliable option, but voiced concern about the late change and expressed frustration about wasted funds.

“I’m super glad for the count, because [Primus] will work, but super sad for our budget,” said Kane Baccigalupi, a former member of the federal digital services agency 18F who worked on the Primus project.

Census results determine how the U.S. Congress and state legislatures divide seats among districts, as well as how the federal government allocates $1.5 trillion a year in spending. A hack or technology glitch could hurt the count’s accuracy and increase its cost by expanding the door-to-door follow-up operation.

On a balmy afternoon in West Baltimore, Van Brooks and an exuberant gaggle of adolescents have gathered outside on a city sidewalk, […] 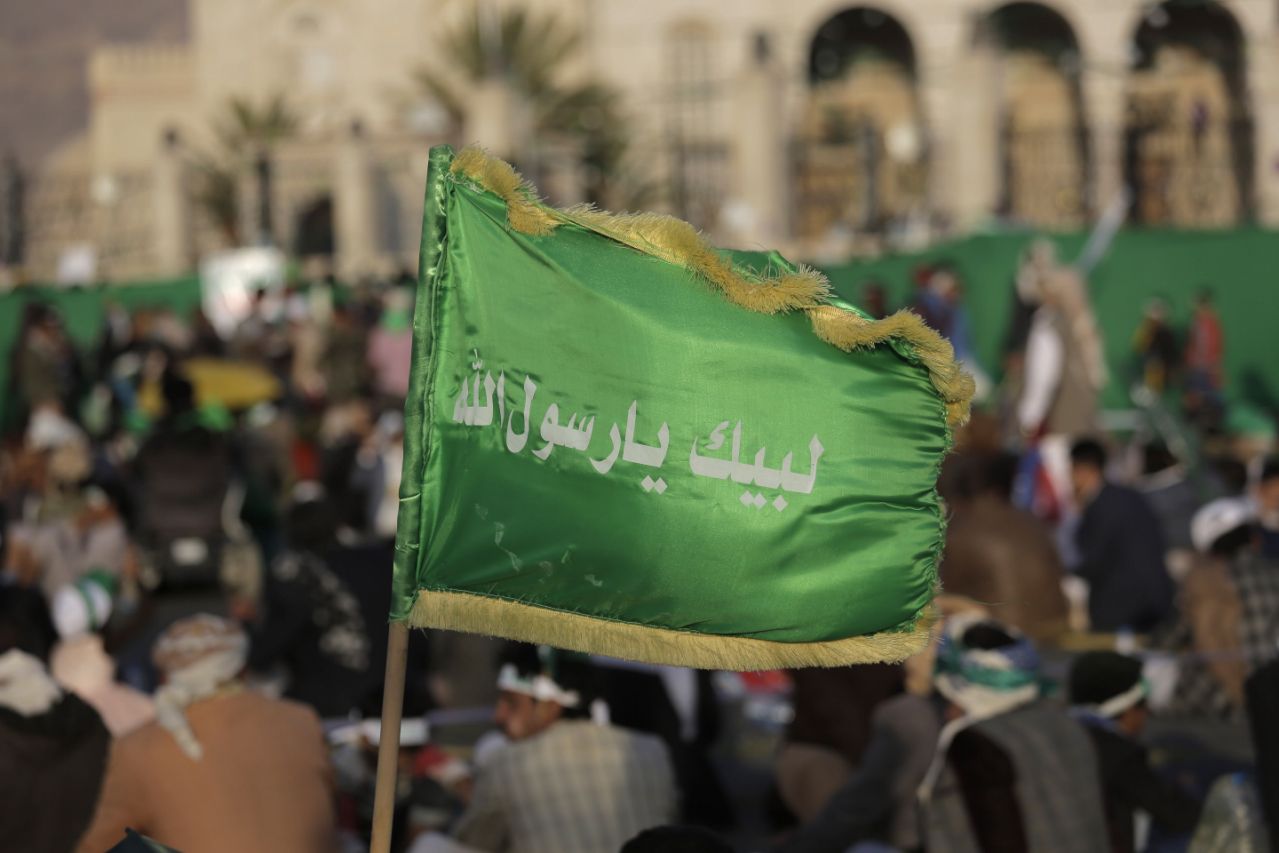 SANAA, Yemen (AP) — A drastic escalation in fighting between the Saudi-led military coalition and Houthi rebels in Yemen has killed and […] 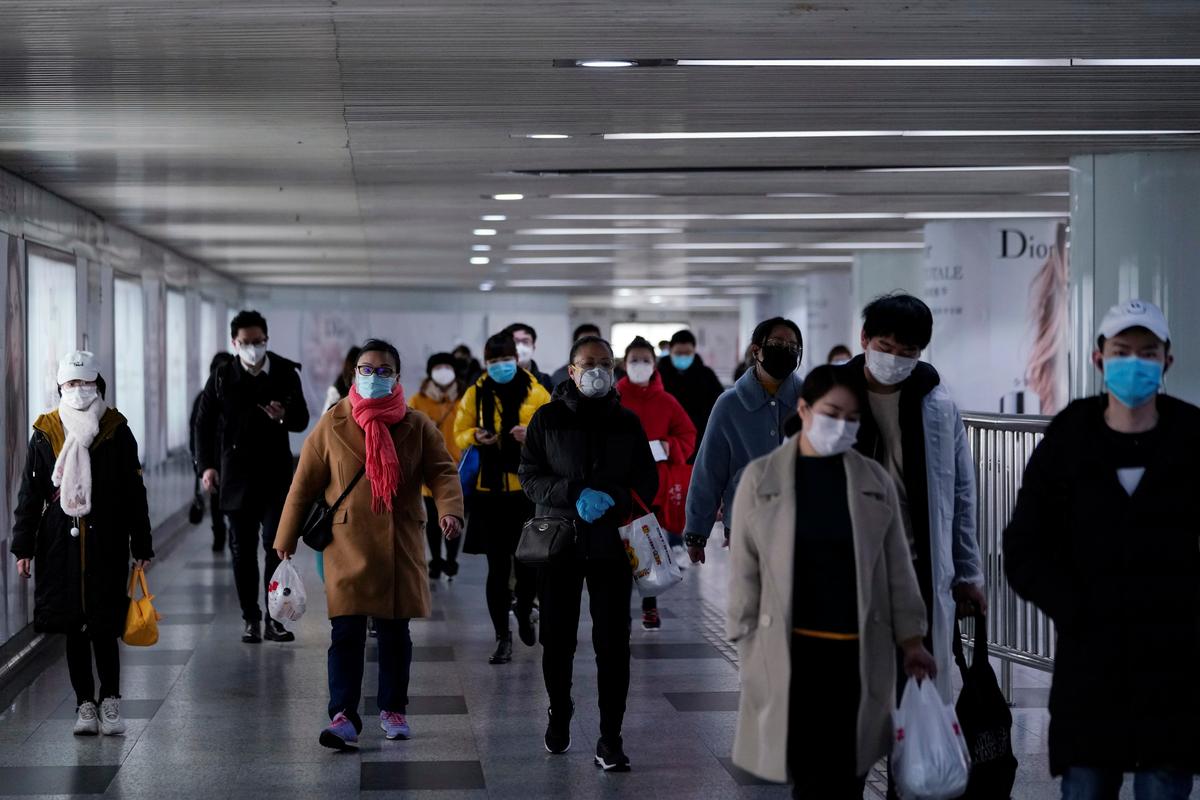 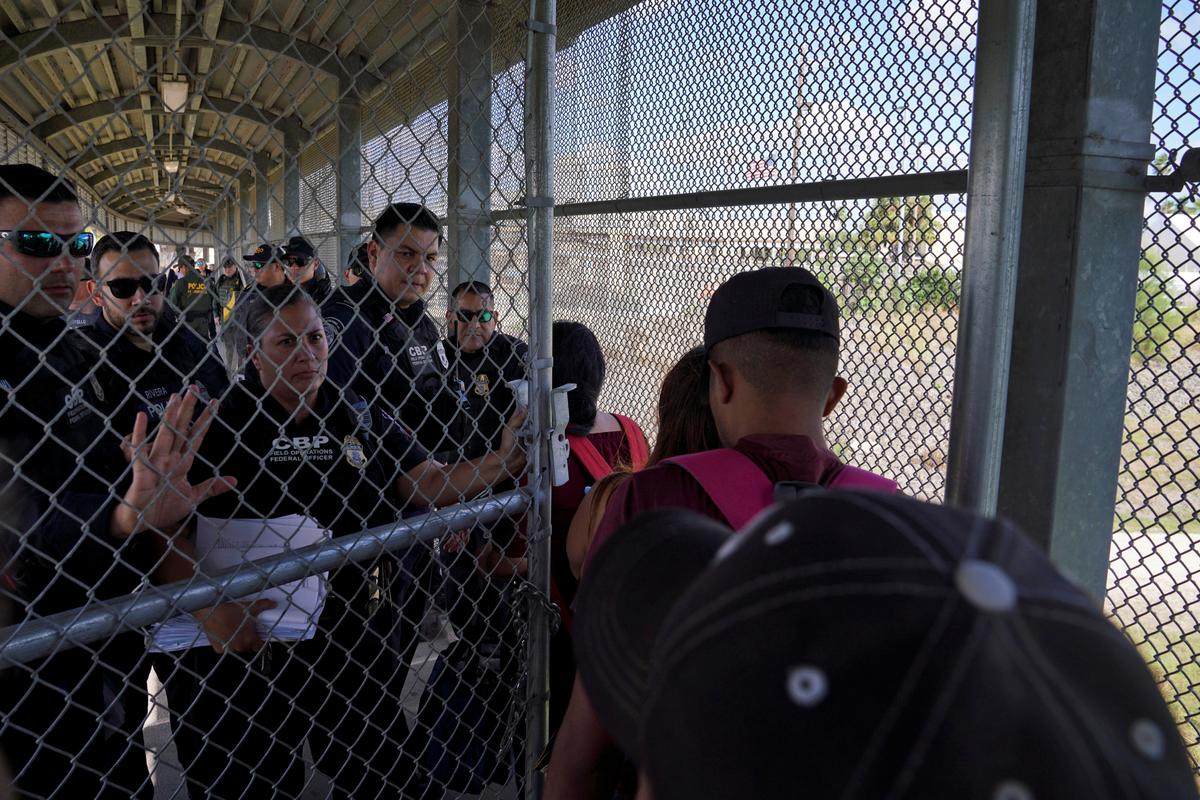 WASHINGTON (Reuters) – Airbnb, Chobani, Western Union and a dozen other companies are urging the withdrawal of a Trump administration proposal to […]