The International Astronomical Union (IAU) has concluded a scientific review of satellite mega constellations such as SpaceX’s Starlink, and warns they could have “worrisome” consequences for astronomy. The organisation is calling for new rules to protect the night sky.

The IAU began studying the problems posed by mega constellations following concerns after the launch of SpaceX’s first batch of 60 Starlink satellites in May 2019. The satellites are designed to beam high-speed internet around the world, but the first …

NEW YORK — A former New York City police detective who was a leader in the fight for the Sept. 11 Victims […] 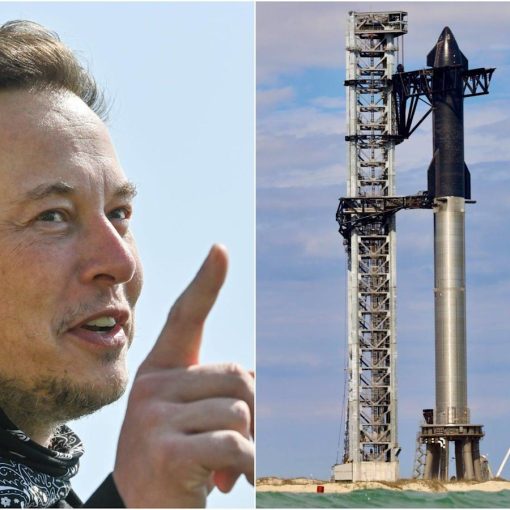 SpaceX CEO Elon Musk is hoping to get the Starship spacecraft ready to fly in July.Patrick Pleul/Getty Images; SPadre.com Elon Musk might […]