For years Sarah Wilson, a personal finance expert and author at the financial website Budget Girl, has dreamed of owning her own home. Now, she’s seeing that dream through, shopping for a duplex in the Bryan-College Station area of Texas.

“I’m a 31-year-old single woman who is about to purchase a duplex on my own as both a personal residence and a place to rent out as an additional form of income,” Wilson says. “I have a large down payment saved and plan to use the rental income to pay the mortgage and eventually buy more properties. “

Wilson isn’t well off, nor is she getting a loan with a co-signer or a guarantor. She’s single, makes $45,000 a year and “still lives frugally” after paying off $33,000 in student loan debt. She’s doing this completely on her own as an investment in her independence and financial security.

“I have saved aggressively for a home because my whole adult life I’ve been hearing about the wage gap and how women are at a disadvantage, and it made me want to take care of myself financially,” Wilson says. “In a world where I know and have seen how hard it is to be a woman, I feel a need to make sure that I will never be in a vulnerable situation if I can control it. That means budgeting, saving, investing and building my own personal wealth.”

Beatrice de Jong, a Los Angeles-based Realtor and consumer trends expert at the home-selling site Opendoor, is noticing more career-minded single women in the market to buy a home.

“More and more single women have been buying homes, and I expect to see this continue in 2020,” de Jong says. “Women are more career-focused now than previous generations, and we want to be smart with our money and make an investment that sets ourselves up for the future, rather than relying on marriage or waiting for a man to provide the life we want.”

Keosha Burns, vice president of public relations at Chase Home Lending, adds that “across the country, we are seeing women take the housing market by storm.”

“According to the National Association of Realtors, single women accounted for nearly 20 percent of home purchases in 2019, and that number is only continuing to grow. Over the last several decades, we have observed that women are excelling in their careers, getting married and having children later and are determined and driven to reach their goals — qualities that can breed success when it comes to home buying.”

A new report from LendingTree, which culled data from the Census Bureau, found that single women own more than 1.5 million more homes than single men do in America’s 50 largest metro areas. Cities with the highest ratios of single female home owners are Tampa, Florida (where single women own 16.4 percent of households and single men own 11.5 percent), New Orleans (16.1 percent versus 10.9 percent) and Buffalo, New York (16.1 to 10.2 percent).

Although some cities tout more single women owners than others, the data demonstrate that in all of the 50 largest metropolitan areas surveyed, single women own more homes than single men do, making for a kind of reverse gender gap.

Divorce plays a role, but only to an extent

The obvious question here is how do women, who still earn less than men on average, manage to own more property than single men? One fairly unexciting reason (at least from the perspective of women’s advancement) is that in divorces between men and women, the woman is more likely to get the family home over her ex-husband.

“Historically in divorce women take the house, and that is still primarily true,” says Nicole Middendorf, a financial adviser and certified divorce financial analyst. “The guy is generally the one moving out, and that affects these statistics.”

Women are rising in the labor force and starting successful businesses

Divorce outcomes certainly play a part, but that doesn’t seem to be what’s driving the trend of single women homeownership.

Tendayi Kapfidze, chief economist at LendingTree, suspects that the answer is partly tied to women’s steady rise in the labor force.

“Right now, the labor force participation rate for women is around 58 percent,” says Kapfidze. “It’s generally been on an upward trend, though there was some dip after the Great Recession.”

According to the latest job report from the Bureau of Labor Statistics, women outnumber men in the workforce, holding 50.04 percent of jobs as of December.

“Women are staying single longer and are more and more career-focused,” Middendorf adds. “The pay inequality piece is definitely there, but women start businesses at two times the rate as men, and that helps take away that pay gap piece.”

The 2019 State of Women-Owned Businesses Report, commissioned by American Express, found that the number of women-owned businesses increased 21 percent from 2014 to 2019. When zooming in on the data, you’ll see that companies owned by women of color actually grew at double that rate (43 percent) in total.

For many business owners (especially those who work from home), owning a house or condo unit can be an added benefit come tax time.

“There is a home office tax deduction — about $1,500,” says Donna Childs, a single homeowner who runs her business, Prisere LLC, from her home office. “The bigger benefit is the mortgage interest tax deduction and the ability to deduct up to $10,000 in state, local and property taxes.”

Women are raised to be more risk-averse than men, and in this instance, that pays off

Research has long shown that women are generally more risk-averse than men, a fact that strongly points toward the way women are typically raised and socialized (as a recent study published in the journal Proceedings of the National Academy of Sciences explores), although some research (as considered in this 2009 study) suggests that evolution, and not just the way one is brought up in society, may also be at work.

Whatever the reasoning, risk-aversion likely also plays a big part in why there are more single women homeowners than single male homeowners.

“Women tend to be more conservative, which is good when buying a house,” says Middendorf. “Men often try to stretch it, but women, being more risk-averse, don’t stretch themselves to buy a home they can’t afford.”

4 quick tips for buying a home on your own

If you’re thinking about buying a home on your own, consider these pointers both from experts and from single women who’ve gone through the process on how to make it happen.

1. Aim to save 20 percent for the down payment

Although you can possibly arrange for a much lower down payment, aiming to put down 20 percent is advisable so you can avoid having to pay for private mortgage insurance (PMI).

“PMI is usually required when you make a down payment of less than 20 percent on a home,” says Ande Frazier CFP, CEO of the women’s financial site myWorth. “PMI may also be necessary if you have a low credit score. This is extra money each month that is leaving your pocket — try to save for a larger down payment or take the time to raise your credit score if you can. If you have to go for the PMI, know the limitations on when and how you can get it removed.”

2. Talk to a lender sooner than later

“Even if you know your savings and credit scores aren’t quite up to par yet, it’s a great idea to speak with a lender and come up with an action plan for how to improve your credit, as well as get an idea of what loan options are available to you,” says de Jong.

3. Think about renting out a room to make some money back

“I’m a huge advocate of renting out a room, especially as a single person,” says Middendorf. “If you have a separate area or if you can remodel the home to have one, it could be smart to find another single mom or single person to rent from you.”

Don’t let them block your light. Faith Fox, a lawyer based in Charlotte, North Carolina, bought her first home in July 2010 — as a single mom bringing in just $35,000 a year (this was before she became a lawyer; indeed, before she was even in law school). Some friends and family were rooting her on, but then there were the naysayers insisting she was making the wrong choice.

“I had a lot of negative people around me telling me to stay in my $650-a-month apartment,” Fox tells NBC News BETTER. “I just stopped dealing with them and stayed very focused on what I wanted: a house for myself and my kids. I firmly believe that the security of homeownership has afforded me the comfort to advance our lives in other ways. Without the security of knowing my family would always have a place to stay, I likely would not have applied to or attended law school in my 40s.” 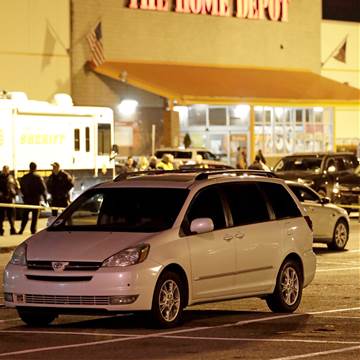 The young Uzbek immigrant arrived in the United States seven years ago, moved frequently as he built a family, made a living […] 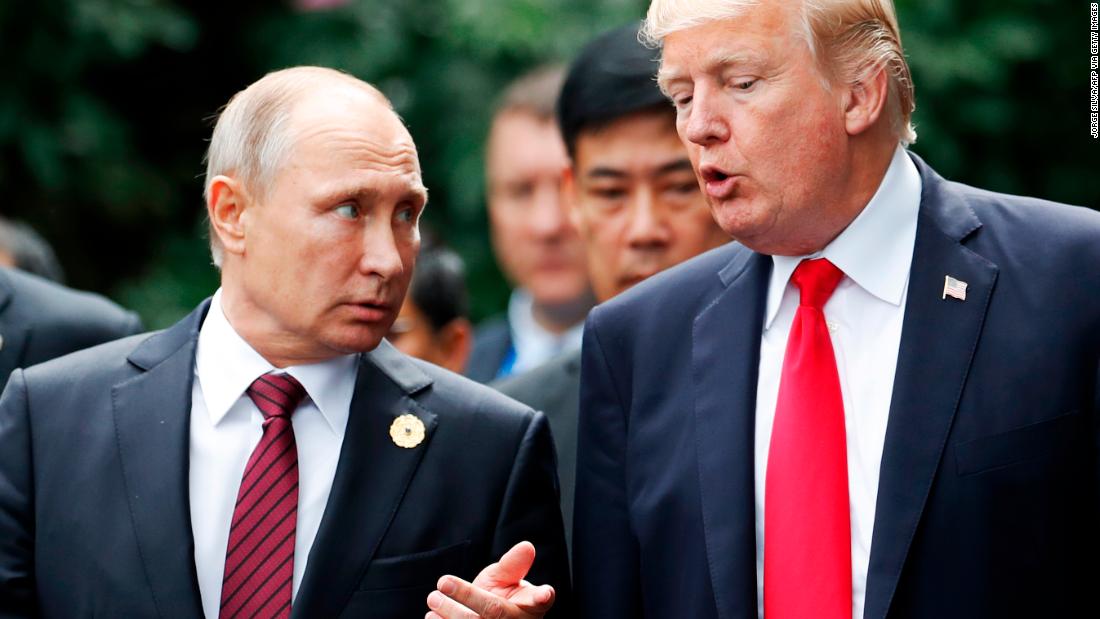 The two leaders spoke on the phone at least four times over a two-week period, beginning March 30 and ending on Sunday, […] 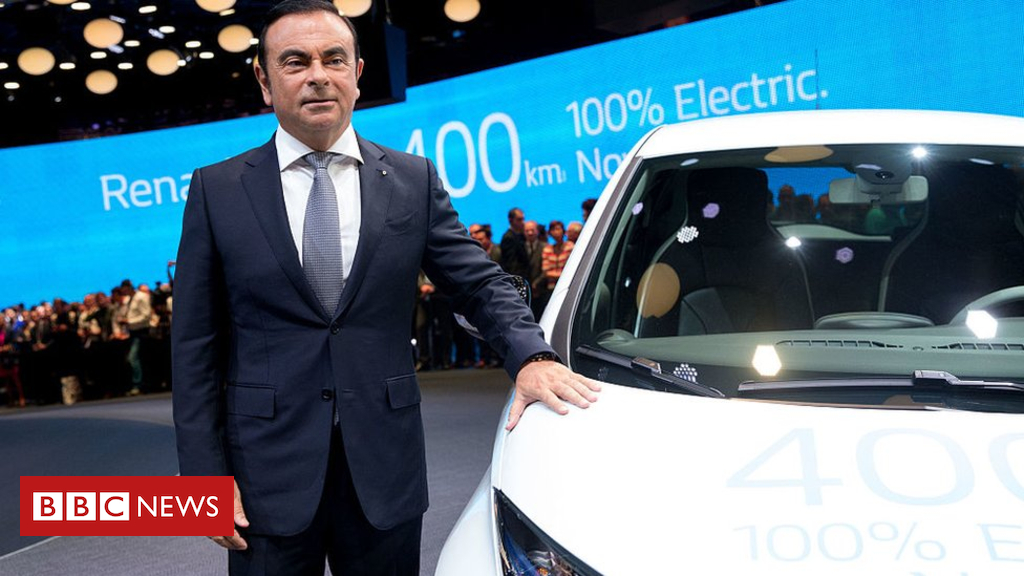 Image copyright Getty Images Carlos Ghosn, who is in custody in Japan, has resigned from French carmaker Renault, according to reports. The […] 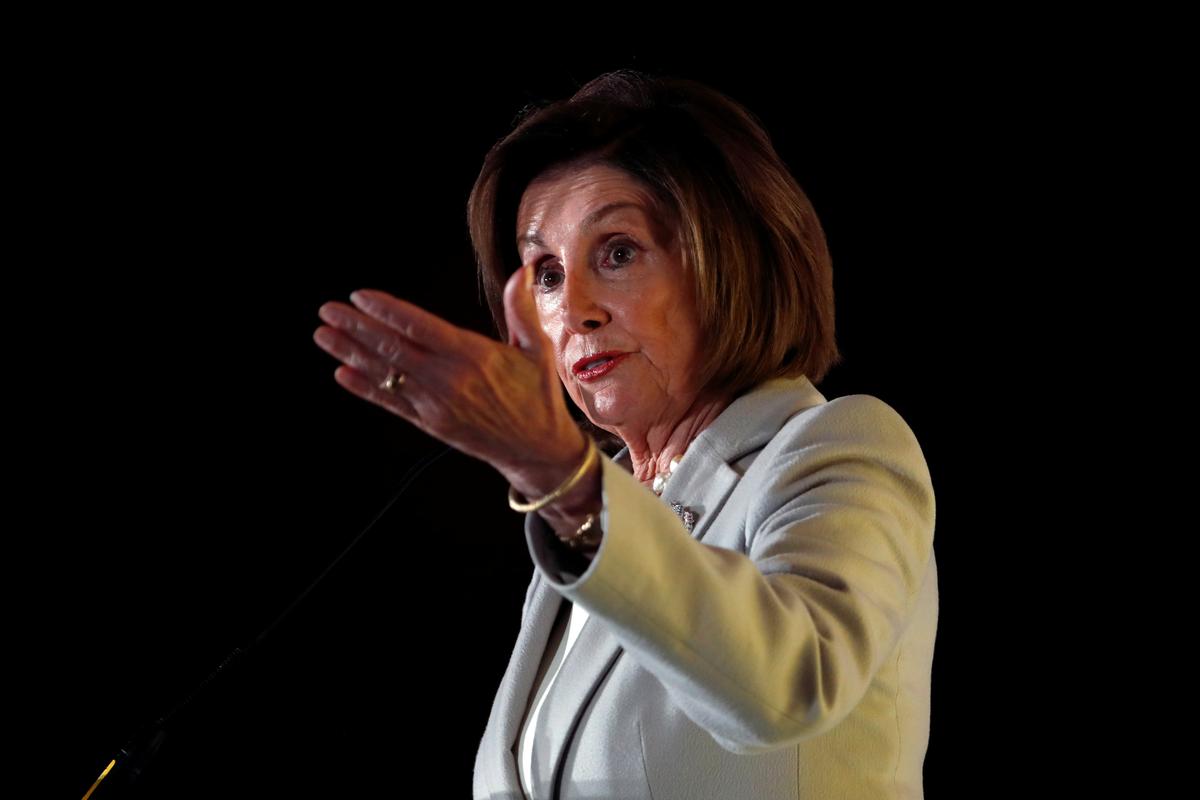