Uefa has today launched a radical European-wide grassroots initiative, called Playmakers, targeting girls aged five to eight in line with the ruling body of the European game’s aim to double participation in women’s and girl’s football across the continent by 2024. Uefa’s head of women’s football, Nadine Kessler, told the Guardian that the programme, which has been backed by Manchester United’s Nemanja Matic and Scotland’s Erin Cuthbert, two of the countries involved in the initial rollout, shows a commitment to the game from top to bottom.

Kessler, who won the Women’s Euro with Germany in 2013 and Fifa’s world player of the year in 2014, added: “The growth over the last five years has been significant. We’ve really worked hard not just to get a strategic plan in place but one that is going to be action-led hence the name: Time for Action.

“The changes to the Women’s Champions League format, the centralisation of rights and now Playmakers at the grassroots level are one after the other being rolled out and underline that we are committed and serious and willing to do our bit to build the women’s game as much as possible.”

The Playmakers programme has been developed following extensive research carried out by Leeds Beckett University, on behalf of Europe’s governing body. The university studied what motivates young girls’ participation in sport and looked to identify the best coaching practices. It concluded that there were many positive benefits to play-based education. It also established a knowledge transfer partnership with the Football Association.

“We have devised a programme that offers a different route, a different choice. Something that is for girls who are completely new to football,” Kessler said. “We always target those ones that are a little bit interested but we are also targeting those that don’t have any interest in sport or football at all. We are really trying to capture a whole new generation of girls.”

Like the FA’s Shooting Stars programme, Playmakers is being run in partnership with Disney. When the FA announced the link-up there was criticism of the idea that girls should aspire to be like Disney princesses. Kessler, though, believes that is short-sighted and says the company can both help reach parents and enhance girls’ play using a story-based methodology.

Kessler said: “This is actually more about empowering females and little girls, allowing them to make decisions, embracing differences and providing an environment where they can be creative and have a lot of choice, instead of just providing the traditional pathway. This programme is all about female empowerment and how healthy they can be doing sport. The message is that football is fun – just express yourself, try it out, explore it.

“If you look at The Incredibles 2 [which the initial 10 sessions will be based upon] Elastigirl is a woman who saves the world and is a mum. We’ll pick stories, films and characters that aren’t the stereotypical princess-like stories.”

Seven countries are involved in the initial rollout of the programme, beginning with Belgium in March, with the aim of being in every European country by the end of 2021.

“We really had a close look at where to roll out the programme first. The seven pilot countries were a) countries that were super-motivated in implementing the programme, and b) because we have different countries from different regions it will help us draw the right conclusions from our pilot, work out the scale of the project and ensure the quality of the delivery, which is the most pivotal part of what we’re doing.”

Delivering the programme in countries where the development and acceptance of women’s football ranges widely will be a test, Kessler said: “The situation in each country is unique and needs to be approached in a unique way. I really hope it will give more proof to encourage more girls but also send the message that football is a sport for girls and women. How we promote and communicate and market Playmakers will be essential in how much we are able to change and challenge perceptions.”

With the FA having admitted that it has lacked the coaches to fully capitalise on the interest following the Women’s World Cup last summer, could Uefa struggle similarly? Kessler believes not. “Our coaches will follow our coaching methodology strictly, we have coach educators that will train the coaches on the ground and are the most decisive factor in the delivery of the programme,” she said. “We see that the interest is there but we have to keep working to find more talent. We don’t see that as a stumbling block at the moment but it’s certainly an area we need to focus on.”

Being flexible in their approach is also important. “Playmakers will not necessarily be rolled out through federations,” Kessler said. “It can be through clubs or regions. We want to have a programme that is flexible, that goes where the girls are and helps them to have a choice that they’ve not had before.” 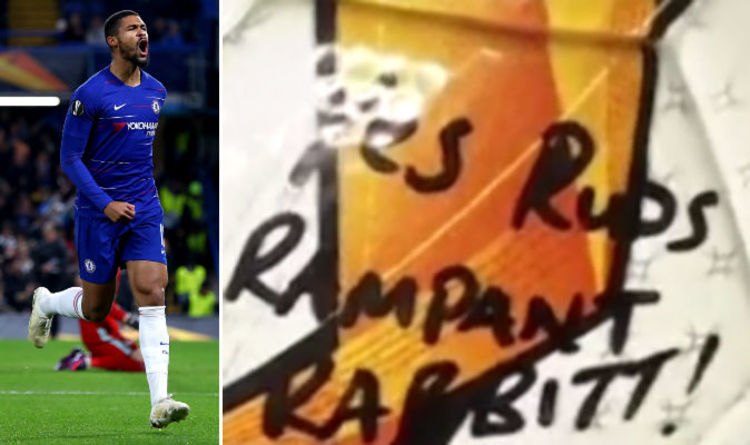 Loftus-Cheek, 22, has played just 33 Premier League minutes this season – and he has started only two games in all competitions. […] 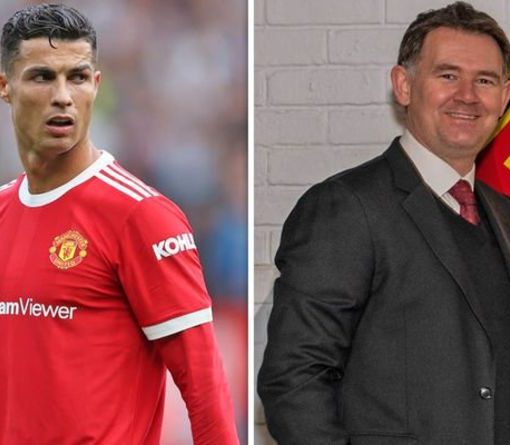 Manchester United, at the start of the transfer window, didn’t think a deal for Ronaldo was possible. They enquired about the veteran […]