They are citizen journalists, wanting to provide the “truth” of what is happening in Wuhan, the epicentre of the coronavirus outbreak in China.

They posted videos online, shared pictures and dramatic stories from inside the quarantined city that has been virtually cut-off from the rest of the country.

Now, they are nowhere to be found.

Fang Bin and Chen Qiushi were both determined to share what they could about the crisis, reporting from Wuhan, the capital of Hubei province, and sending what they found out into the world.

As a result, they racked up thousands of views on their videos. But their channels have now gone quiet, and those who followed them online fear they may have disappeared for good.

What do we know about Fang Bin?

Wuhan businessman Fang Bin began posting videos about the outbreak to “report on the actual situation here”, promising to “do his best” in the reporting.

He uploaded his first video on 25 January to YouTube, which is banned in China but accessible through virtual private networks (VPN).

His first few videos – mostly featuring him driving around the city and showing the situation in different places – managed slightly more than 1,000 views.

Then on 1 February he filmed a video which got people to sit up and take notice. The clip, which has been viewed almost 200,000 times, appears to show eight corpses piled in a minibus outside a hospital in Wuhan.

Fang alleges that police barged into his home on that same night and interrogated him about his videos. He was taken away, warned, but eventually released.

But on 9 February, he posted a 13-second video with the words “all people revolt – hand the power of the government back to the people”.

What do we know about Chen Qiushi?

Chen, a former human rights lawyer turned video journalist, was already relatively well known in the activist space. He built his reputation through his coverage of the Hong Kong protests last August.

That coverage, he later alleged, led to him being harassed and ultimately muzzled by Chinese authorities following his return to the mainland. His Chinese social media accounts, which reportedly had a following of more than 700,000, were deleted.

But he could not be kept quiet.

In late January he decided to travel to Wuhan to report on the worsening situation.

“I will use my camera to document what is really happening. I promise I won’t… cover up the truth,” he said in his first YouTube video.

He visited different hospitals in Wuhan, looking at the conditions and speaking to patients.

Chen knew that this was putting him at risk. He told the BBC’s John Sudworth earlier this month that he was unsure how long he would be able to continue.

“The censorship is very strict and people’s accounts are being closed down if they share my content,” he said.

Then, on 7 February, a video was shared on his Twitter account – which is currently managed by a friend – featuring his mother, who said he had gone missing the day before.

His friend Xu Xiaodong later alleged in a YouTube video that he had been forcibly quarantined.

What have authorities said?

Chinese authorities have remained tight-lipped on the issue. There has been no official statement detailing where Fang Bin or Chen Qiushi are, or when they are likely to emerge if they have been put into quarantine.

Patrick Poon, a researcher at Amnesty International, said it was still unclear whether Chen or Fang “were taken away by police or placed under ‘forced quarantine'”.

However, he added that authorities should “at least” ensure family members were contacted.

“Chinese authorities should inform their families and give them access to a lawyer of their choice. Otherwise, it’s a legitimate concern that they are at risk of torture or other ill-treatment,” Mr Poon told the BBC.

Beijing is known for clamping down on activists who speak out. It has also been keen to show it is getting the outbreak under control.

It is perhaps not surprising that, according to one Human Rights Watch (HRW) researcher, the authorities are currently “equally, if not more, concerned with silencing criticism as with containing the spread of the virus”.

One doctor, Li Wenliang, was warned not to spread “false comments” after raising the alarm about the virus earlier in December. He eventually caught the virus and died.

His death triggered an unprecedented wave of anger, sparking an online uprising. Chinese authorities were stunned, and reacted by attempting to censor every critical comment about Dr Li’s death.

“The authoritarian Chinese government has a history of harassing and detaining citizens for speaking the truth or for criticizing the authorities during public emergencies, for example, during Sars in 2003, Wenchuan earthquake in 2008, Wenzhou train crash in 2011 and Tianjin chemical explosion in 2015,” HRW’s Yaqiu Wang told the BBC.

However, she says China needs to “learn from experience and understand that freedom of information, transparency and the respect for human rights facilitate disease control, not hinder it”.

“Authorities are doing themselves a disservice by [allegedly] disappearing Fang and Chen,” she added.

On Chinese news site Weibo, there are only a handful of comments mentioning Chen and Fang – and it seems only a matter of time before they are scrubbed away by China’s ever vigilant censors.

“[They] re-write history,” said one comment. “Slowly it will be like [there never was] someone called Chen Qiushi.” 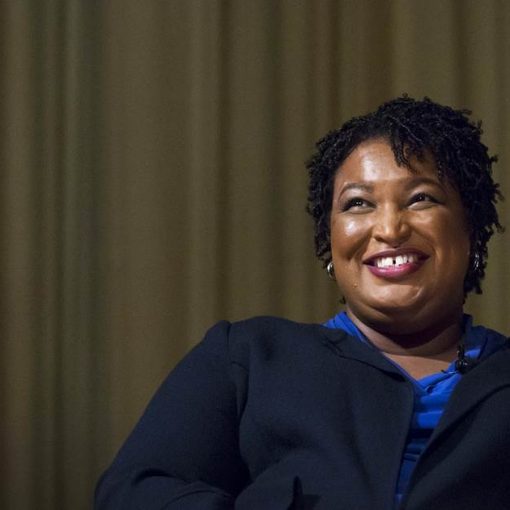 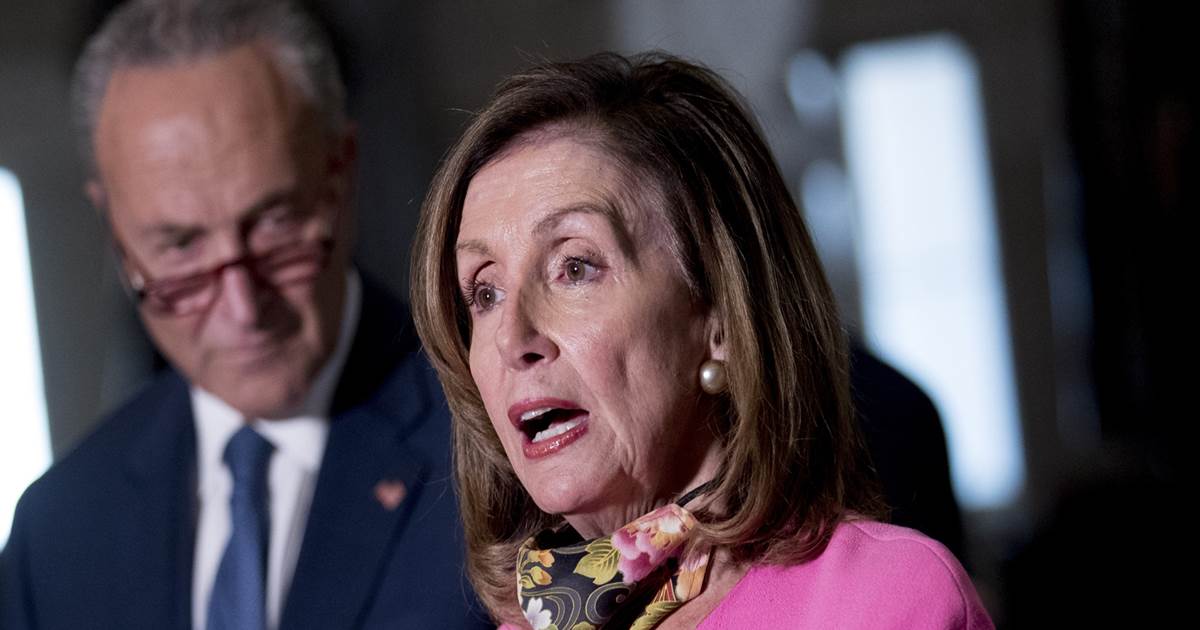 Top Democrats on Sunday criticized President Donald Trump’s executive actions on coronavirus relief as “absurdly unconstitutional” and “way off base.” The measures, […] 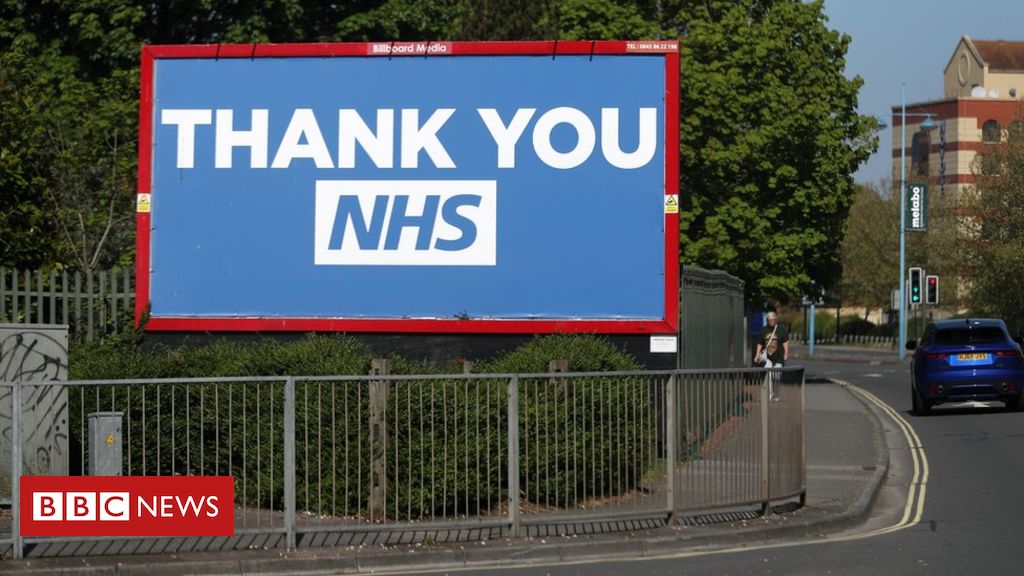 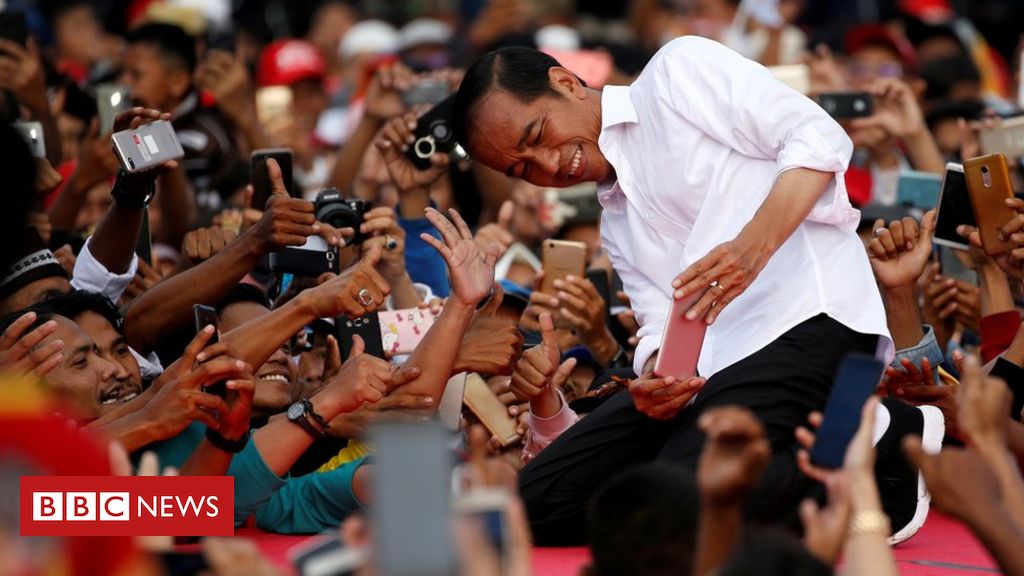