Last month, gravitational wave detectors picked up ripples in spacetime from a cosmic cataclysm: the possible merger of a black hole with a neutron star, an event never seen before. Responding to an alert, telescopes around the world swiveled toward the apparent source to watch for the collision’s afterglow and confirm that it was a first. The array of telescopes joining the hunt was unprecedented, too: It included the 8.1-meter Gemini North telescope on Hawaii’s Mauna Kea, one of the biggest in the world.

On this occasion, Gemini and the other telescopes saw nothing unexpected. Yet it was an important test of a new telescope network and software developed to automate observations of fast-moving events. Rejigging Gemini’s nightly schedule normally takes hours, but this time it was accomplished in minutes with a few clicks of a mouse. “We’re on the verge of a new era,” says Andy Howell of Las Cumbres Observatory (LCO), an existing rapid response network, who helped develop the software. “It’s a whole new way to observe the universe.”

Telescopes and other detectors that scan the sky for events that change daily, hourly, or even by the minute are creating a need for fast follow-up observations. Setting the pace now is the Zwicky Transient Facility, a 1.2-meter survey telescope in California that produces up to 1 million transient alerts per night, flagging objects that include supernovae, flaring galactic nuclei, and passing asteroids. The telescope has even alerted astronomers to black holes in the act of swallowing stars. But in 3 years’ time, its output will be dwarfed by that of the Vera C. Rubin Observatory (VRO, formerly the Large Synoptic Survey Telescope) in Chile. With an 8.4-meter mirror, the VRO will look much deeper into the universe and generate roughly 10 million transient alerts per night.

Chasing those alerts will be a daunting task. LCO, a privately funded network of 23 small telescopes, has set an example for how to do it. The heart of the network is a dynamic scheduler that juggles urgent follow-up requests and the more routine observations planned for the telescopes, which can offer almost 24/7 access to the entire sky because they are scattered around the globe. “LCO is unique at the moment, changing schedule every 5 to 10 minutes,” says Director Lisa Storrie-Lombardi. Such is its success that European astronomers are adapting LCO’s scheduler for an expansion of their OPTICON network of about 60 telescopes. “Their software was so much better than ours for the control system,” says principal investigator Gerry Gilmore of the University of Cambridge.

The National Science Foundation (NSF), which owns a handful of large telescopes, also wants in on the action. About 18 months ago, it teamed up with LCO to create what it calls the Astronomical Event Observatory Network (AEON). Because many of the objects that trigger VRO alerts will be faint, NSF will add some of its large telescopes to the network. The difficulty is that LCO’s telescopes are entirely robotic and NSF’s aren’t, so the AEON team is designing software interfaces to bridge these two systems. The testbed has been the 4.1-meter Southern Astrophysical Research Telescope (SOAR) in Chile. For 20 nights last year, SOAR ran in “AEON mode,” with an operator responding to a quickly changing list of targets provided by the LCO scheduler. Another 20 AEON nights on SOAR begins this month, and Gemini North is now accessible on a limited basis. NSF also hopes to include the 4-meter Victor M. Blanco Telescope in Chile in AEON.

Automating follow-up observations is just one part of coping with the coming deluge from the VRO. Astronomers also need software to sift through transient alerts and take a first stab at deciding what an event is. Such programs, called event brokers, will divide alerts into categories: supernovae, flaring stars, or comets, for example. Researchers can pluck interesting events from these bins, or they can automate the task with a target and observation manager (TOM), which can automatically request follow-up observations and set up a web page for each event so astronomers can see and discuss data. “It’s like Facebook for transients,” says Eric Bellm, who leads the development of the VRO alert pipeline at the University of Washington, Seattle.

Sherry Suyu of the Max Planck Institute for Astrophysics is leading the development of a TOM for gravitational lensing events. Sometimes, the light of distant supernovae is bent, or lensed, by an intervening galaxy, creating multiple images of the same supernova. Because the light for the images follows different paths to Earth, they may flare up days or weeks apart. “It’s like a time machine,” Suyu says. “We see the first one and wait for the second to appear,” which makes it possible to study a supernova from its very first moments.

Only two such lensed supernovae have been discovered. But Suyu expects the VRO will find hundreds, enabling astronomers to study supernovae in detail and use them to calculate the Hubble constant, the expansion rate of the universe. Suyu’s TOM would take events categorized as supernovae by event brokers, automatically trigger observations to assess whether a new supernova is lensed, and, if so, schedule daily observations.

Some astronomers are concerned that enlisting more telescopes to respond to transient alerts could disrupt everyday research. Gemini, for example, is partly funded by international partners, and “not all partners are turned on by time-domain,” says Gemini’s Andy Adamson. In this fast-moving new world, time-domain astronomers may end up alienating others who have long-planned observations. “We’re working out the politics,” Howell says.

And despite all these efforts, there’s still widespread concern among astronomers that the sheer volume of VRO alerts will swamp them. LCO’s Rachel Street led the development of a toolkit for designing TOMs, but she says, “We’re already saturated with more targets than we can possibly observe and it’s going to get worse.” 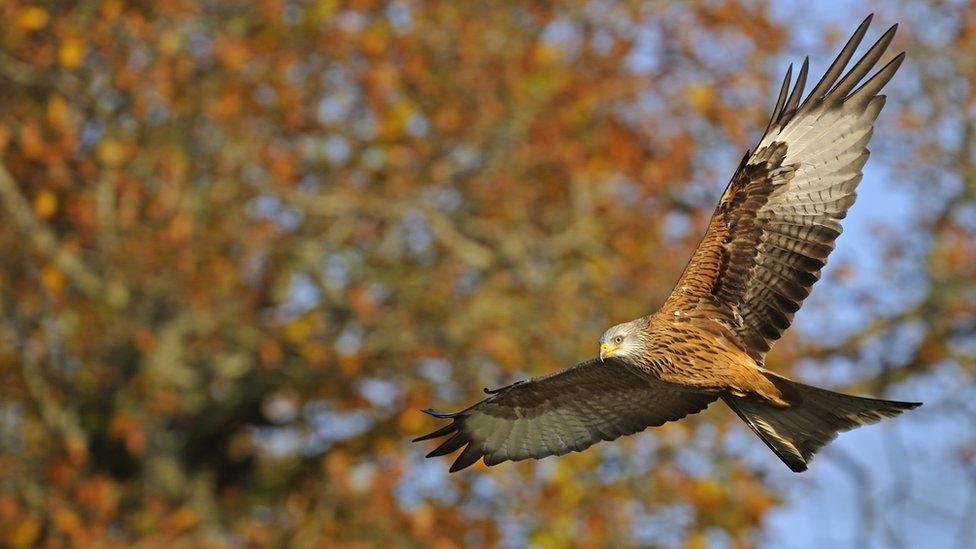 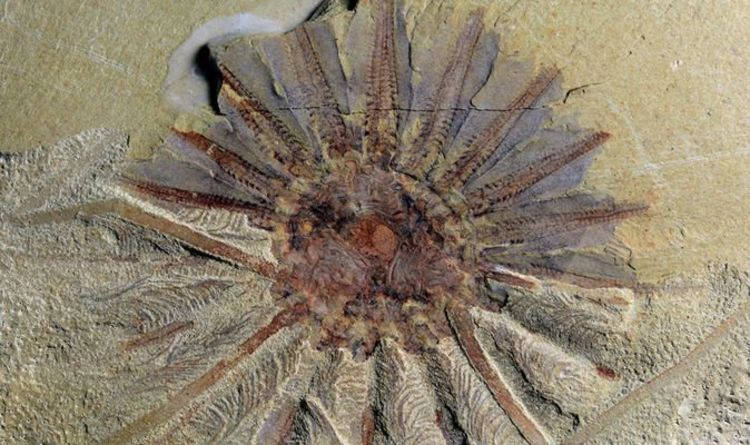 The previously unknown “sea monster” which scientists have dubbed Daihua sanqiong, lived in the ocean’s depths in what is now modern day […] 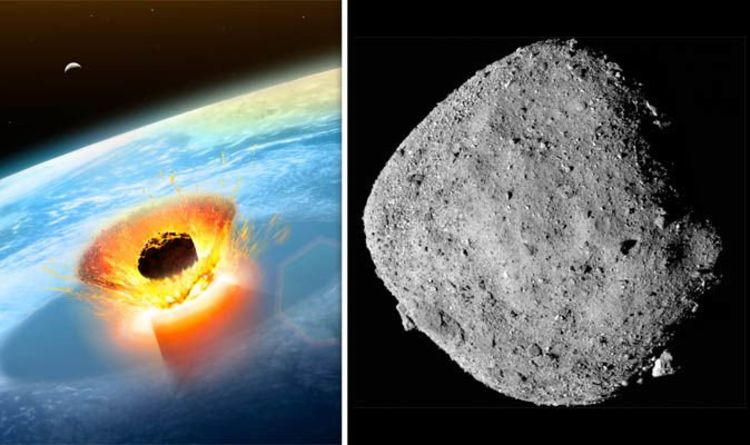 Asteroid Bennu is a 78 trillion tonne space rock on a number of potential collision courses with Earth. Between now and the […] 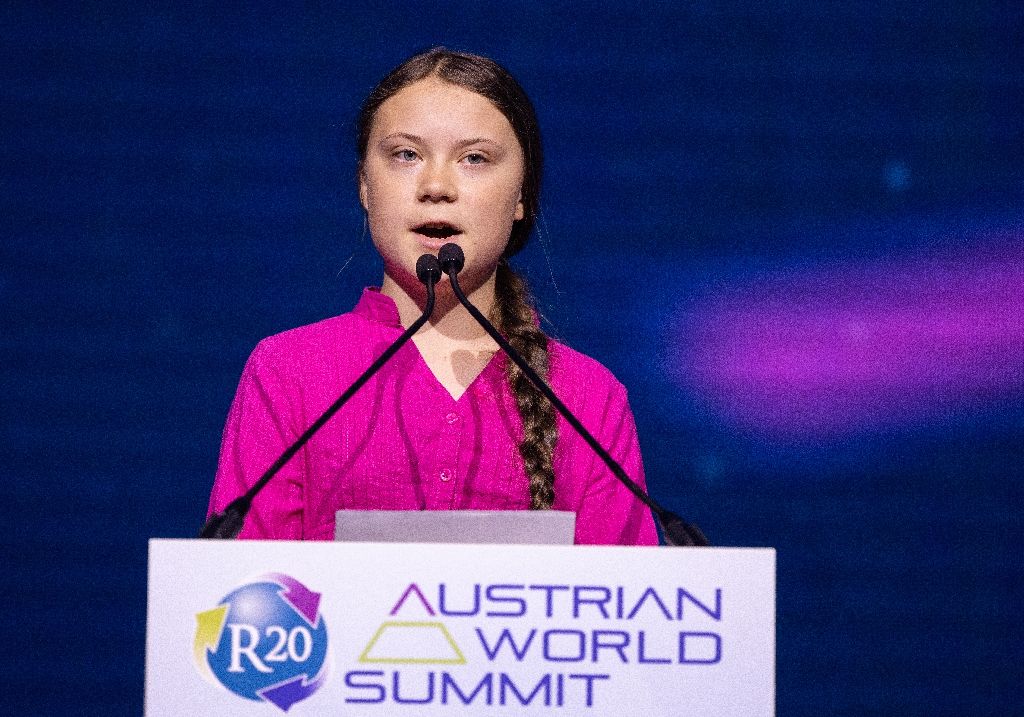 Vienna (AFP) – Climate activist Greta Thunberg called on citizens to “change everything” to avert climate crisis, at the start of a […]