Houston Astros players Alex Bregman and Jose Altuve said on Thursday the team is sorry for the sign-stealing scheme that led to the firing of their manager and general manager. However, the Astros’ owner believes the team’s cheating did not deliver them their World Series title in 2017.

“Our opinion is this didn’t impact the game,” the Astros owner, Jim Crane, said on Thursday as the team gathered for spring training in Florida. “We had a good team. We won the World Series and we’ll leave it at that.” Shortly afterwards, Crane issued a caveat that seemingly contradicted his first statement: “I didn’t say it didn’t impact the game,” he said.

Crane was then asked if sign stealing helped his team’s batters. “It could possibly do that. It could possibly not,” he said. He did, however, state “how sorry our team is for what happened”.

Meanwhile Bregman and Altuve, two of the Astros’ best players, expressed contrition for the scandal.

“I am really sorry about the choices that were made by my team, by the organization and by me. I have learned from this and I hope to regain the trust of baseball fans,” Bregman said. Altuve said the team had discussed the matter at a meeting and the “whole Astros organization feels bad for what happened in 2017”. He added that: “I especially feel remorse for the impact on our fans and the game of baseball,” he said.

The statements from Altuve and Bregman are a change from a media appearance in January when neither player expressed remorse for the scandal.

MLB did not punish any players for the cheating and Crane said he agreed with the decision. “We’re not going to do anything to the players,” he said.

The MLB commissioner, Rob Manfred, disciplined the Astros after an investigation found the team broke rules by used cameras to steal signs during their run to the 2017 World Series and again in the 2018 season.

The Astros were fined $5m, the maximum allowed under major league rules, and forfeited their next two first- and second-round draft picks. The investigation found that the Astros used the video feed from a center field camera to view and decode opposing catchers’ signs. Players banged on a trashcan to signal to batters which pitches were coming, believing it would improve chances of getting a base hit. 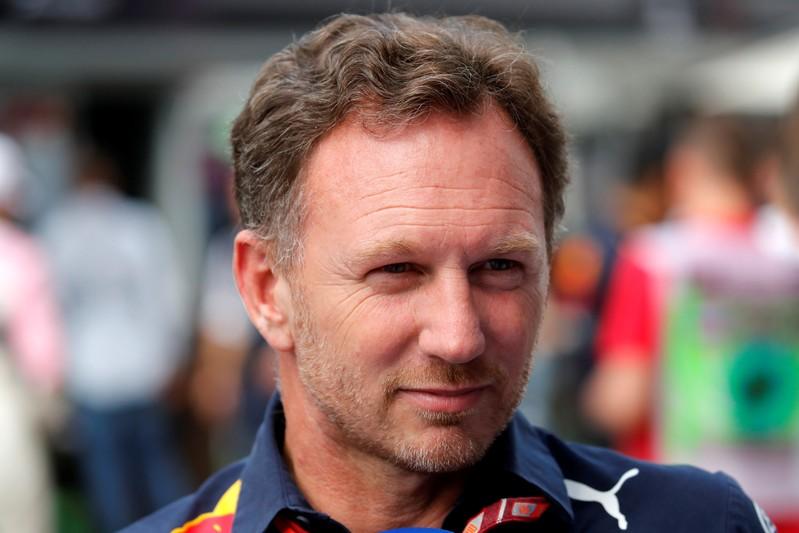 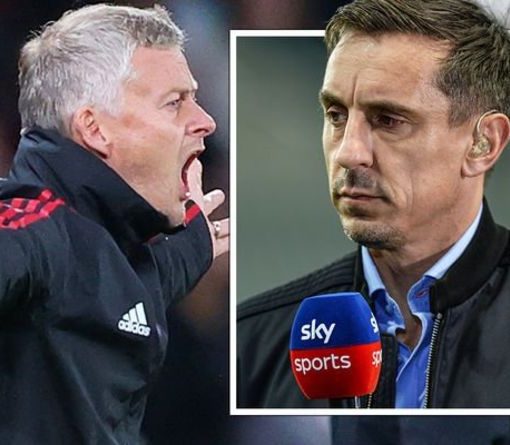 Manchester United boss Ole Gunnar Solskjaer has hit back at Gary Neville after recent criticism over his side’s style of play. The […]