WASHINGTON (Reuters) – A federal judge has rejected a request by U.S. President Donald Trump ally Roger Stone for a new trial, according to a court filing released on Wednesday, a day after a Justice Department reversal over sentencing prompted prosecutors to resign from the case.

U.S. District Court Judge Amy Berman Jackson, in a Feb. 5 order, said the Republican operative’s lawyers had “not presented grounds for a new trial … or any reason to believe there has been ‘a serious miscarriage of justice.’” 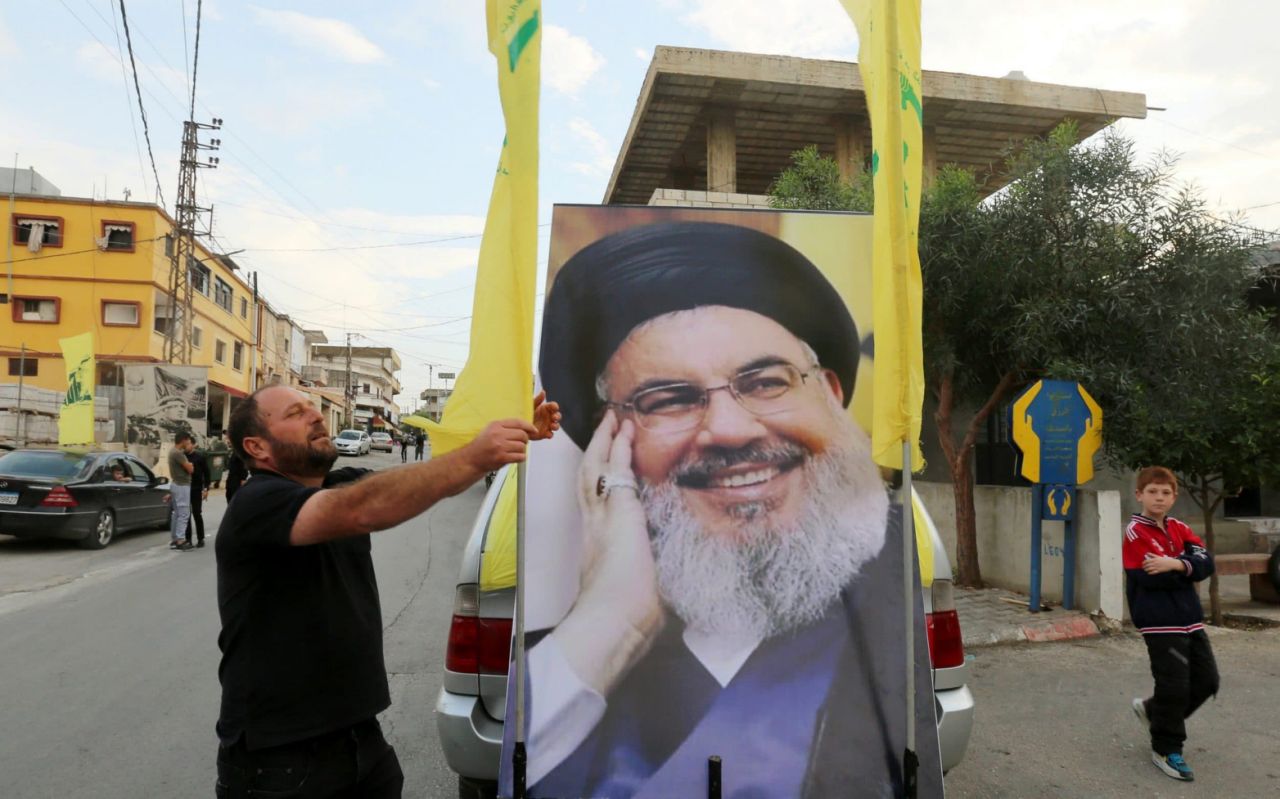 Hassan Nasrallah urged his followers to stay away from the protests after they clashed with demonstrators in Beirut. – REUTERS The leader […] 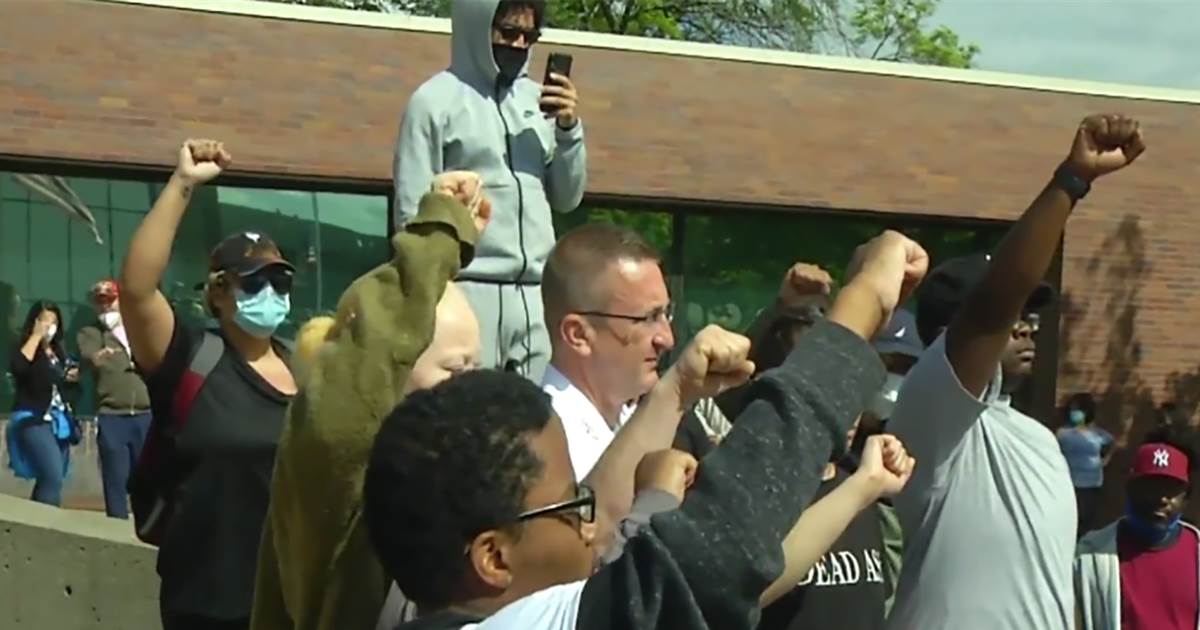 On Sunday, something amazing happened: Hundreds of people came to the Schenectady Police Department upset, scared and confused about what is happening […] 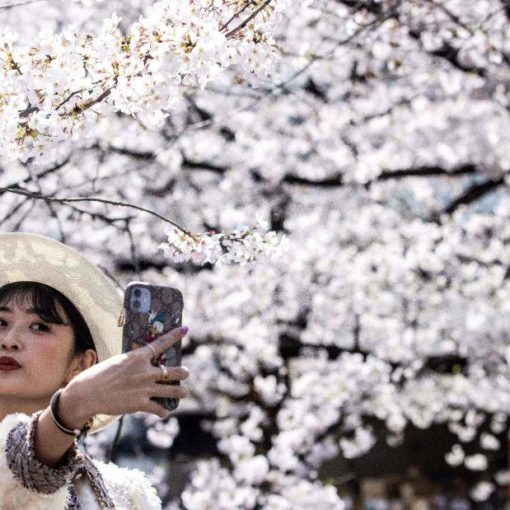 The flowers, which experience a “peak bloom” that only lasts a few days, have been revered in Japan for more than a […]