Tens of thousands of satellites will be added to Earth’s orbit by the end of the decade in radical plans to revolutionise internet access.

However, this cutting-edge technology could one day be modified into weapons, the University of Denver’s Dr William Akoto has warned.

He wrote in The Conversation: “These new satellites have the potential to revolutionise many aspects of everyday life.

“Amid all the fanfare, a critical danger has flown under the radar: the lack of cybersecurity standards and regulations for commercial satellites, in the US and internationally.

“As a scholar who studies cyber conflict, I’m keenly aware that this, coupled with satellites’ complex supply chains and layers of stakeholders, leaves them highly vulnerable to cyberattacks.”

READ MORE: Scientist claims Yellowstone could erupt ‘next week’ – It is overdue?

“Some of these new satellites have thrusters that allow them to speed up, slow down and change direction in space.

“If hackers took control of these steerable satellites, the consequences could be catastrophic.

“Hackers could alter the satellites’ orbits and crash them into other satellites or even the International Space Station.”

The majority of satellites are small CubeSats, technology used by the Elon Musk-owned SpaceX for his controversial Starlink program.

But these are particularly vulnerable, Dr Akoto explained, because many of CubeSats’ components draw on open-source technology.

Such cyberattacks have already occurred, such as when hackers took control of the ROSAT X-Ray satellite in 1998.

The hackers then instructed the satellite to aim its solar panels directly at the sun, frying the orbiters batteries and effectively destroying the tech.

Hackers could also hold satellites for ransom, as happened in 1999 when hackers took control of the UK’s SkyNet satellites.

And in 2008, hackers, possibly from China, reportedly took full control of two NASA satellites for a matter of minutes. 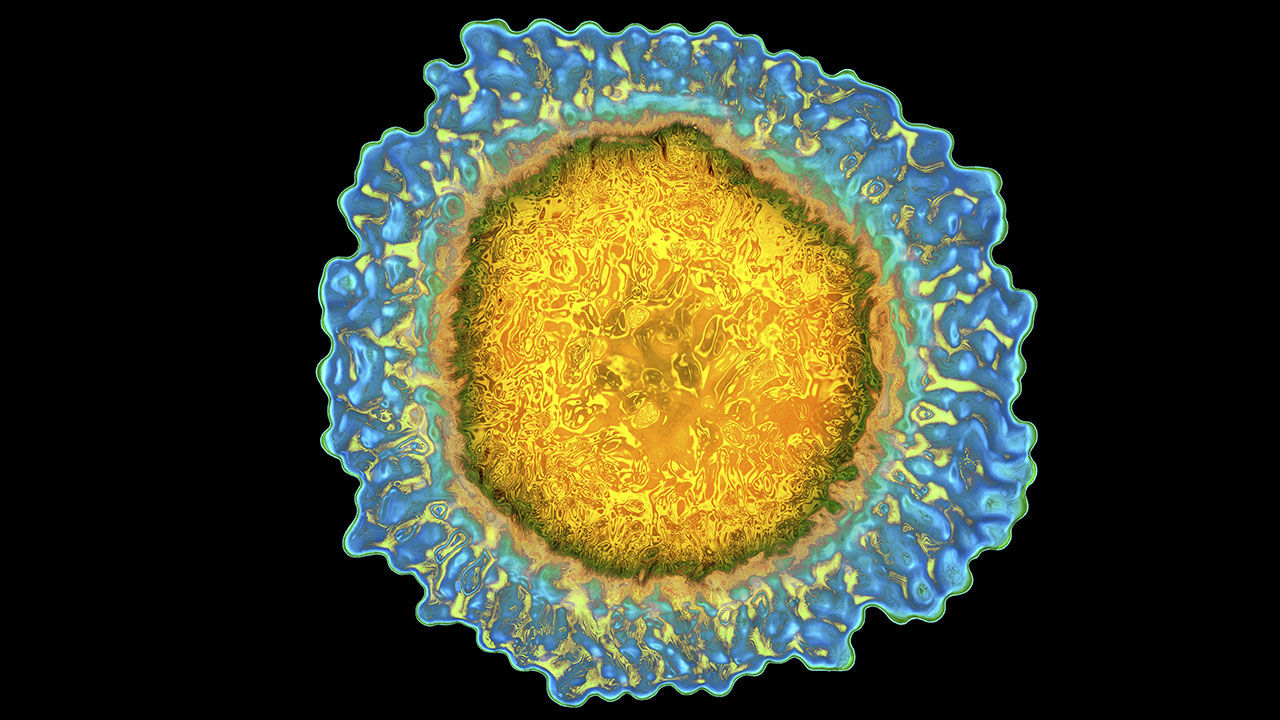 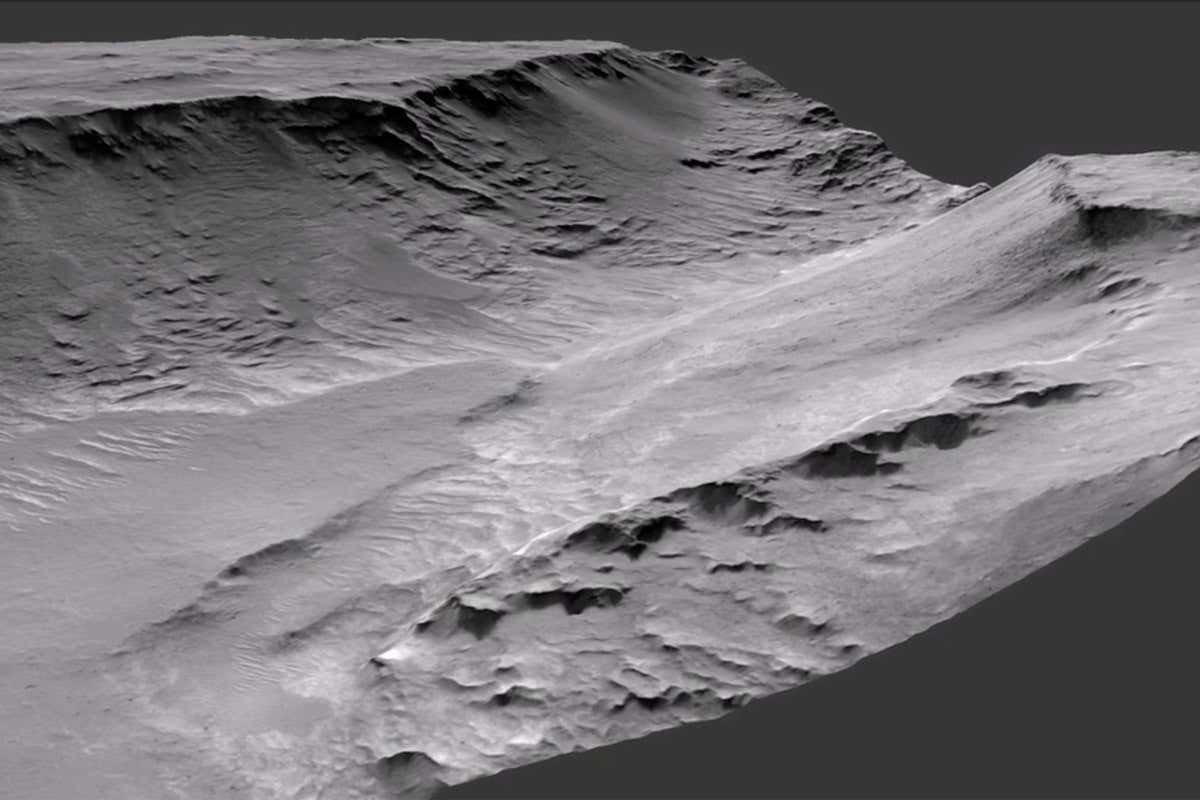 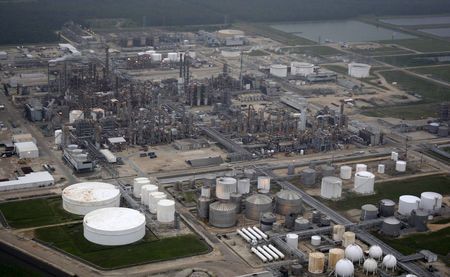 By Collin Eaton and Erwin Seba HOUSTON (Reuters) – U.S. investigators hope this week for the first time to enter the site […]