Power has finally come to an end and the answer to “Who shot Ghost?” was revealed after months of waiting. The Starz and Netflix series revealed who Ghost’s (played by Omari Hardwick) real killer was, but someone else who took the fall. But why didn’t those behind the murder pin it on Dre (Rotimi)?

In the show’s midseason finale which aired in November, fans were shocked when drug kingpin Ghost was murdered and fell from his nightclub balcony.

There were seven suspects who were ruled out one by one in the second half of season six until there were only two possibilities left: Ghost’s ex-wife Tasha (Naturi Naughton) or his son Tariq (Michael Rainey Jr).

The original plan was for Tasha to take down James St Patrick but when she lost her nerve, Tariq decided he had to step up kill Ghost himself.

After committing the murder, the original plan was to pin it on Dre.

However, when Tasha and Tariq find out Dre was arrested for Jason’s (Mike Dopud) murder and then killed by two of Ghost’s hitmen who set his cell on fire, they decided not to stitch up Dre and instead tried to frame Tasha’s boyfriend Quinton Wallace (Tyrone Marshall Brown).

However, the plan backfired as Quinton had an alibi, leading to Tasha herself being imprisoned for murder in her son’s place.

Since the finale aired at the weekend (Sunday, February 9), some fans have been questioning why Tasha and Tariq didn’t stick with the plan to blame Ghost’s shooting on Dre.

One Reddit fan said: “Can someone explain to me why Tasha and Tariq didn’t just leave Ghost’s murder pinned on Dre?

“I don’t understand the point of her setting up her boyfriend.

“Dre was dead, couldn’t defend himself with a different story.

“They already had his gun at the crime scene and Bianca getting punched in the face by him outside the club as well as Tariq blackmailing Saxe since he saw him at the club. What am I missing?”

Another commented it was to ensure Tasha was “in prison for the spin-off” and others questioned the writing of the show.

A third said: “Well Ghost did call her a “half smart chickenhead” so it was just dumb on Tasha’s part and also bad writing.”

Following the shooting, Dre got caught up with the police and ended up punching Detective Blanca (Monique Gabriela Curnen) not far from the crime scene.

The fact Tariq used Dre’s gun would have made him look even more guilty so Tasha might not have gone to prison if they had stuck to the idea of Dre being responsible for Ghost’s death.

But some fans have said the decision was made in a moment of panic.

A Reddit user commented: “To my understanding, she framed Q for the same reason she accused Ghost of turning Tariq in: pure panic.

“If she had thought it through she could have handled the situation better.

“She panics again after hearing Dre is dead so she tries to pin it on Q.

“Unfortunately for her it completely backfires thanks to another half baked effort.

“They could have stuck with Dre as the culprit since as the saying goes: Dead men tell no tales.”

Power season 6 is available to watch on Netflix. 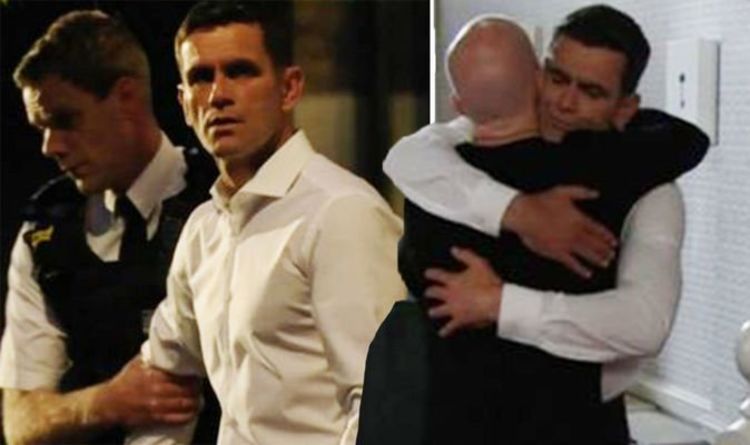 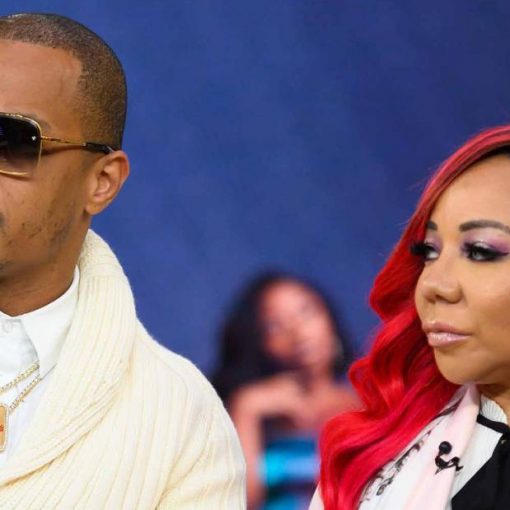 A spokesperson for the Los Angeles Police Department confirmed to CNN Tuesday that there is an active investigation involving the rapper. The […] 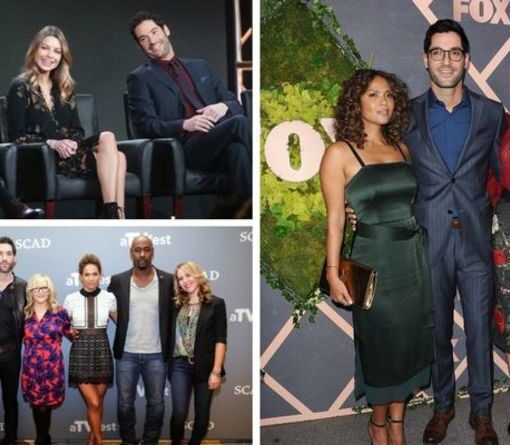 Lucifer has already aired for five seasons on Netflix with a sixth on its way. Throughout the whole series so far, most […] 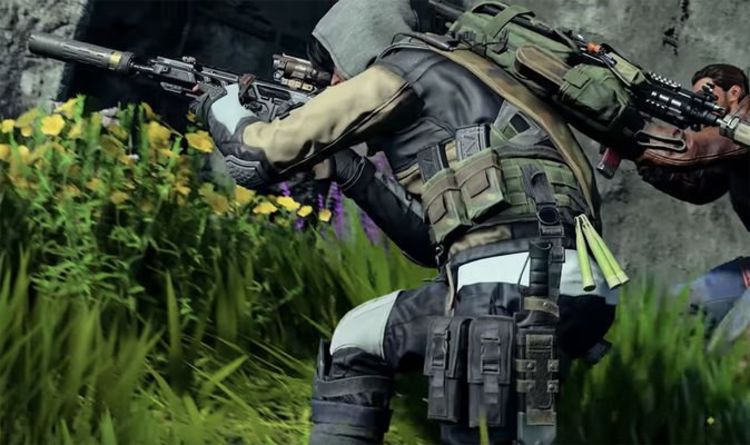