Matthew Wolfenden, 39, has told how a family trip away left him feeling like he “needed therapy” after he “got quite anxious”. The Emmerdale star, who has risen to fame for his role as David Metcalfe on the soap, admitted he became “neurotic” on a getaway to Centre Parcs.

Matthew enjoyed the staycation before Christmas, with his wife and Emmerdale co-star Charley Webb, 31, and their three children Buster, nine, Bowie, four, and Ace, who the couple welcomed last year.

The English actor told this week’s OK! magazine: “I’ve got quite anxious and neurotic recently too.

“I went to Centre Parcs before Christmas and I thought I needed therapy when I got back. It’s so big and busy.”

He added that attempting to juggle three children simultaneously is “stressful”, particularly on holiday.

“Trying to keep my eye on all of them at once was really stressful, especially at the swimming pool,” he added.

“Last night was absolutely horrific on the children front in terms of sleep,” she confessed.

The actress added: “Ace, the same thing that’s been happening is the problem with his dummy so he goes to sleep fine and then he relies on his dummy to get him back to sleep.

“So every time it falls out he moans for it to go back, so it’s the broken sleep continuously all night and I am exhausted.” 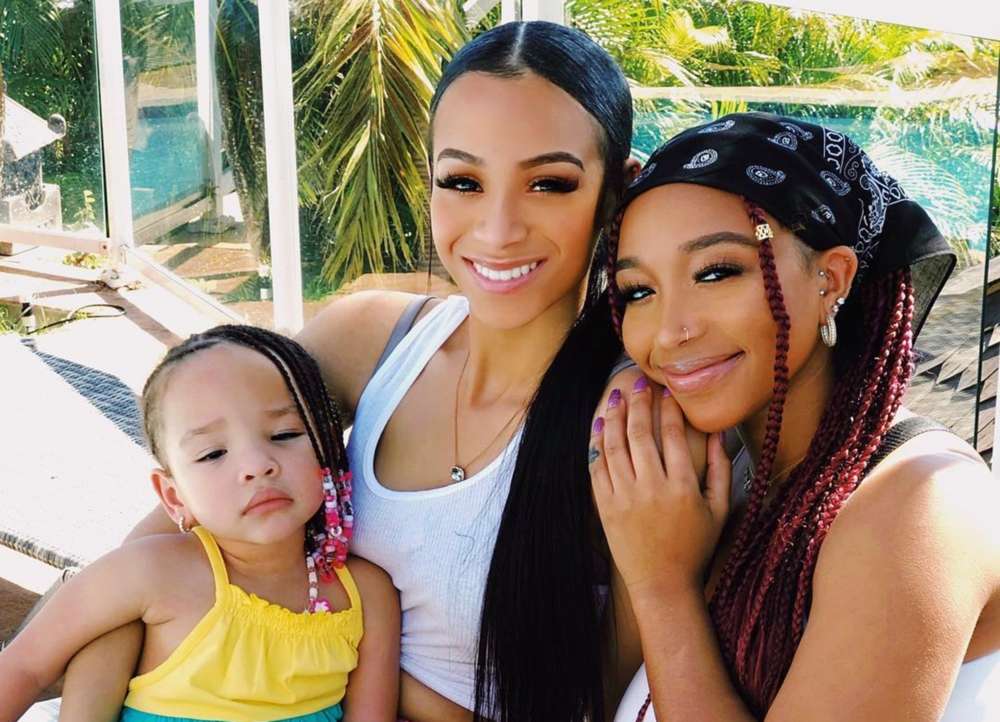 Deyjah Harris, the daughter of the rapper, TI, recently took to a YouTube video to discuss her challenges with mental health over […] 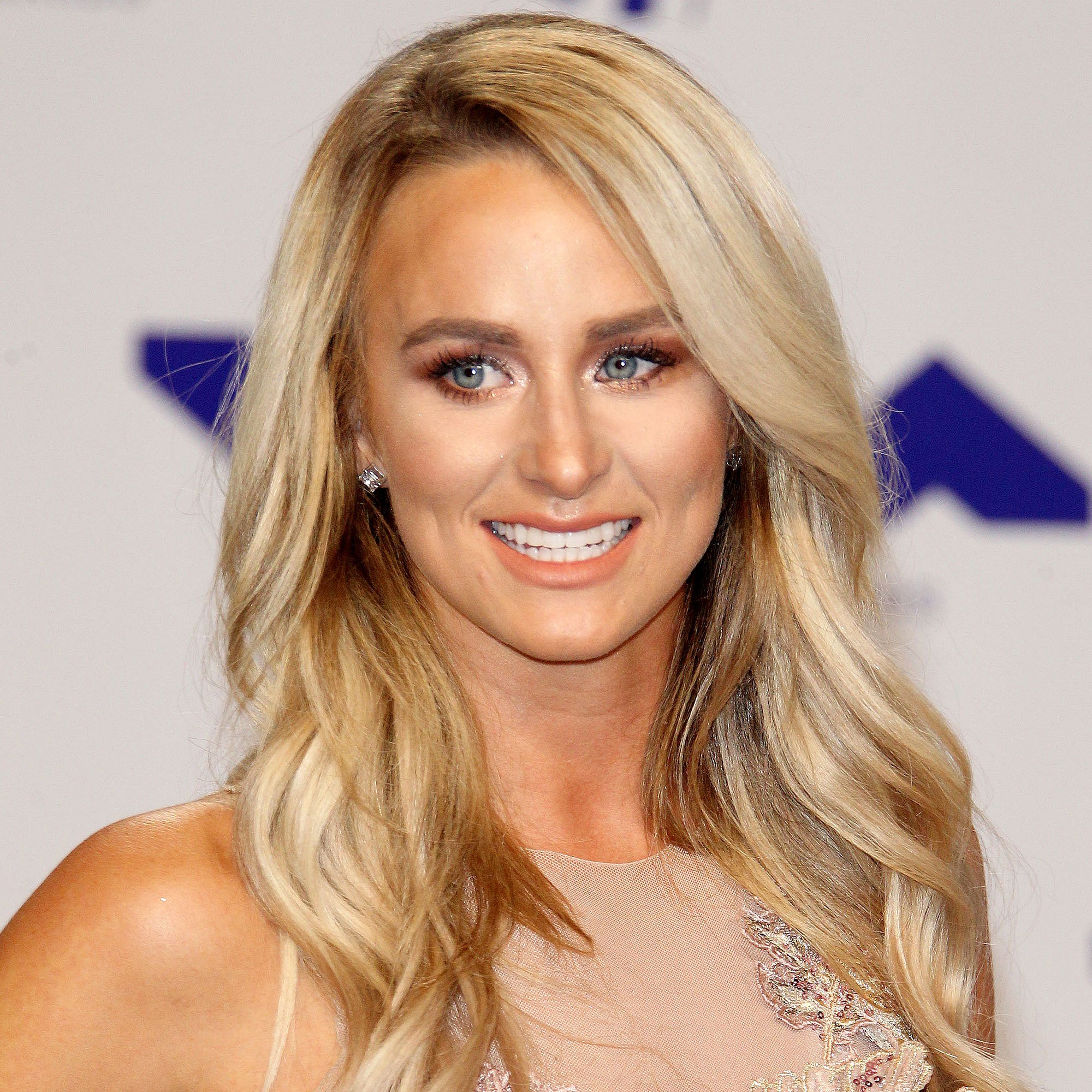 Leah Messer revealed that seven years ago when she claimed she had a miscarriage on Teen Mom, it was not the truth! […] 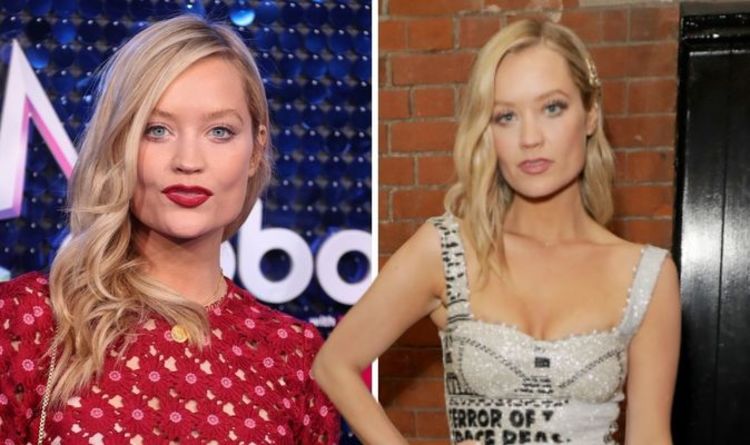 Laura also spoke of why she wanted to be a part of the Virgin Money Emerging Stars programme. Laura continued: “I love […] 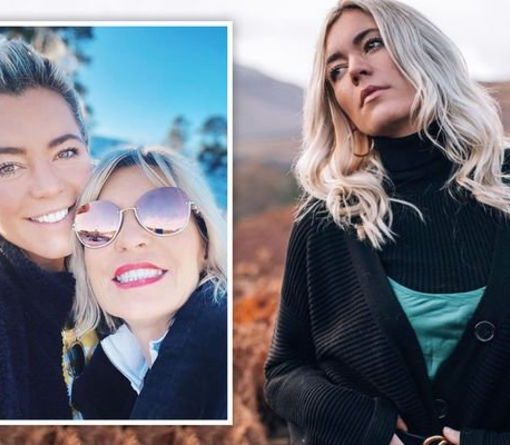 Danni Menzies, 33, has shared on her Instagram story that her live work out session could not continue after her mum had […]