LOS ANGELES —
A federal judge has ordered the Trump administration to restore a free hotline that let detained immigrants report concerns about custody conditions until shortly after it was featured on the TV show “Orange Is the New Black.”

U.S. District Court Judge André Birotte Jr. on Tuesday issued a preliminary injunction ordering officials to restore the hotline that had been run by the nonprofit Freedom for Immigrants since 2013.

Freedom for Immigrants alleged that U.S. Immigration and Customs Enforcement yanked the line in August after it was featured on the Netflix show, which drew attention to the group’s criticism of immigration detention conditions.

Birotte ruled that the nonprofit’s speech “was a substantial and motivating factor” behind the shutdown, and the move forced immigrants to pay $1 a minute to call the group on a line that is now monitored by the government.

“This case should remind us all that the Trump administration is not a law unto itself, but rather accountable to the people and our Constitution,” Christina Fialho, co-founder and executive director of the nonprofit, said in a statement.

It was not immediately clear when the line t hat had been provided by ICE would be restored.

ICE declined to comment on pending litigation. The agency said in a statement Wednesday that detainees are allowed to make free calls to an approved list of legal service providers and these calls aren’t monitored or recorded. As a result, three-way calling and call-forwarding on these lines is prohibited — something the agency had previously said the nonprofit had been doing so immigrants could speak with family.

“Pro bono organizations found to be violating these rules may be removed from the platform,” the statement said.

The hotline received between 600 and 14,500 calls per month, according to the lawsuit. 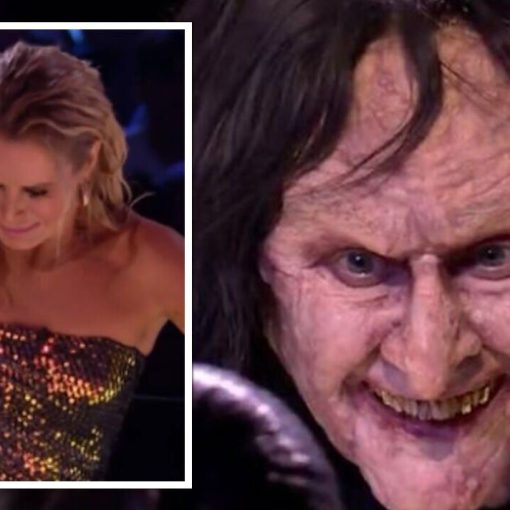 It was then the judge’s decision to put through the second winner of the show, who also landed a place in the […] 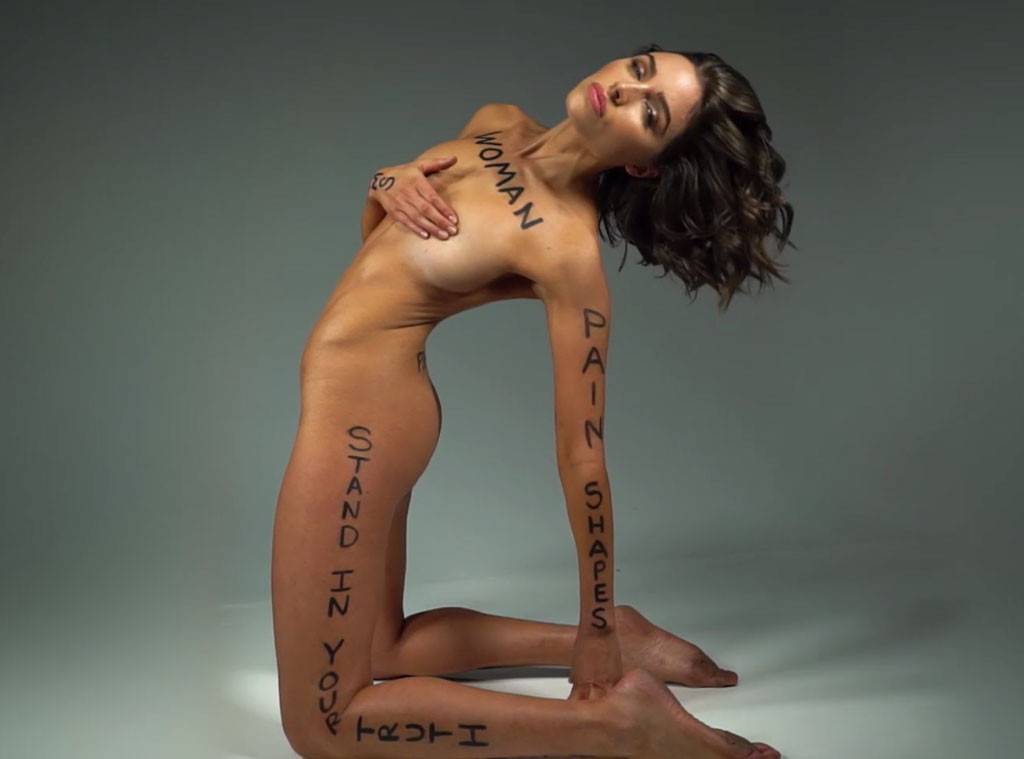 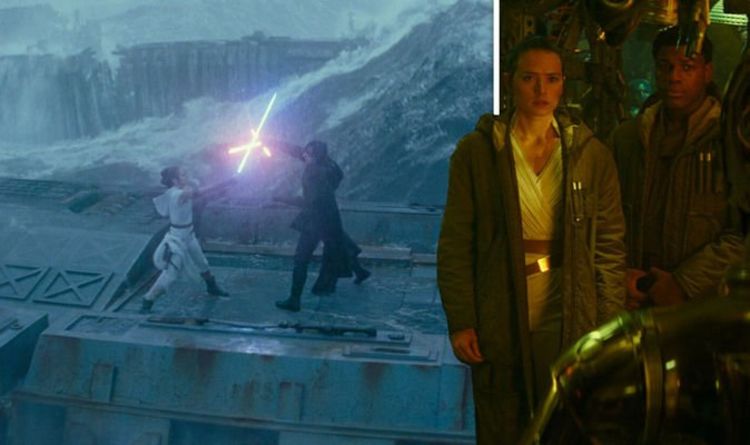 Star Wars: The Rise of Skywalker, is finally entering cinemas after a frustratingly long wait for fans. The movie will see the […] 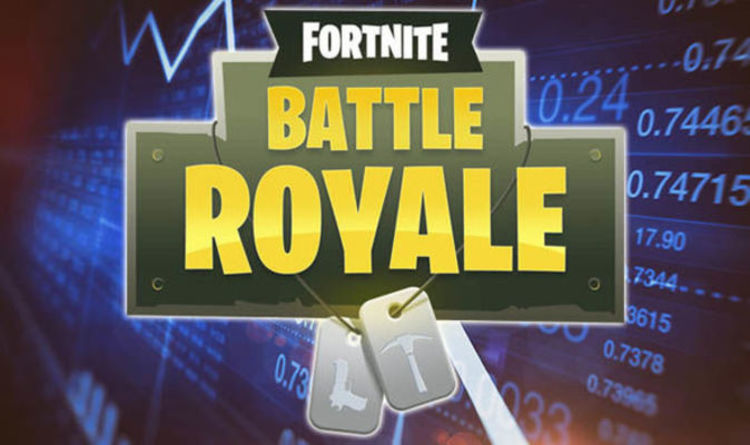 Soon, Fortnite servers will be down for scheduled maintenance. It’s expected to take at least an hour for the new update to […]