WARSAW, Poland —
A long stalemate over the future independence of Warsaw’s landmark Jewish history museum is building toward a crucial turning point after the former director — who won a competition for a second term but whom Poland’s populist government refuses to reinstate — offered to renounce the job.

Dariusz Stola announced Tuesday that he was willing to give up his legal right to be director of the POLIN Museum of the History of Polish Jews if an agreement can be found “for the institution’s further functioning” because of the damage already done to the acclaimed institution and “the threats that it continues to face.”

An emergency meeting of museum donors and other stakeholders was to take place Wednesday to decide the next step.

The impasse over the leadership of the museum has dragged on for nearly a year, creating anxieties about the future of one of the world’s most prominent Jewish museums. Already some donors have suspended donations and the lack of a permanent director has impeded long-term planning.

The museum — which tells the 1,000-year history of Jewish life in Polish lands — was seen as a symbol of how young democratic Poland sought to celebrate its multicultural past and revive the Jewish civilization that was nearly destroyed by Nazi Germany. Under creation for two decades, the museum opened in 2013 and its permanent exhibition in 2014.

Today it’s troubles are a sign of how much has changed under a populist government willing to flout democratic norms — in this case its obligation to abide by the results of the competition that Stola won — and snub international partners.

The greatest concern, however, is whether the institution will be able to direct its own independent course under a nationalist government in Warsaw that has been placing loyalists who share its conservative and patriotic vision at the helm of museums and other cultural institutes.

Emile Schrijver, chairman of the board of the Association of European Jewish Museums, called the situation “a clear case of political intervention in a museum that was very successful.” He said he had written to the Polish culture minister in hopes of persuading him to keep Stola as director, but to no avail.

“Any museum should be an independent organization,” Schrijver, who is also general director of the Jewish Cultural Quarter and Jewish Museum in Amsterdam, told The Associated Press. “The fact that a democratic process is being frustrated by political opportunism is a disgrace.”

In a country where most museums are fully state-controlled, POLIN is a unique private-public partnership with three co-founders who all still have a say in the museum’s management: the national government, the city of Warsaw and a private Jewish historical association that represents private donors, among them many Americans.

Stola is a distinguished historian who has managed the museum from the opening of the exhibition in 2014 until last year, during which time it has won multiple awards and drawn large numbers of visitors from around the world. He enjoys the support of both the city, which is run by a liberal opponent of the national government, and the many donors who say that having a top-notch scholar at the helm is necessary for the museum to remain a world-class institution.

Stola’s first five-year term expired in February 2019. Although the government was opposed to his reinstatement, it agreed with other partners to hold a competition and to honor its results. Stola won that in May but to date Culture Minister Piotr Glinski refuses to allow him back.

Since last February, the former deputy director, Zygmunt Stepinski, has served as acting director. But according to museum statutes, an acting director can only serve one year, and his term is approaching its end later this month.

Stola ran afoul of the Polish authorities for having criticized some of its policies. That includes laws that have given the government more power over the judicial system — changes that have alarmed the European Union — and a Holocaust speech law in 2018 that was seen by some as an attempt at historical whitewashing and sparked a major diplomatic spat with Israel and the U.S.

The situation has dismayed many of the museum’s benefactors, including Tad Taube, who was born in Krakow in 1931 and managed to flee Poland months before the German invasion of Poland in 1939. A successful real estate investor in the San Francisco area, Taube has invested millions of dollars in POLIN and raised millions more from other American donors.

He called Stola “the most outstanding scholar and director we could ever get for that museum.”

“He has been responsible for all the positive things: the awards, the incredible attendance, he’s a star, and it’s kind of mind numbing to think we would get rid of the star that made it all happen,” Taube said.

“A museum in order to be an educational institution that traffics in truth cannot be controlled by an outside party. Once it loses its independence, all of its work in the area of exhibitions becomes very suspect,” Taube said. “You cannot rob a museum of its independence and expect to serve the public interest and retain the public trust.” 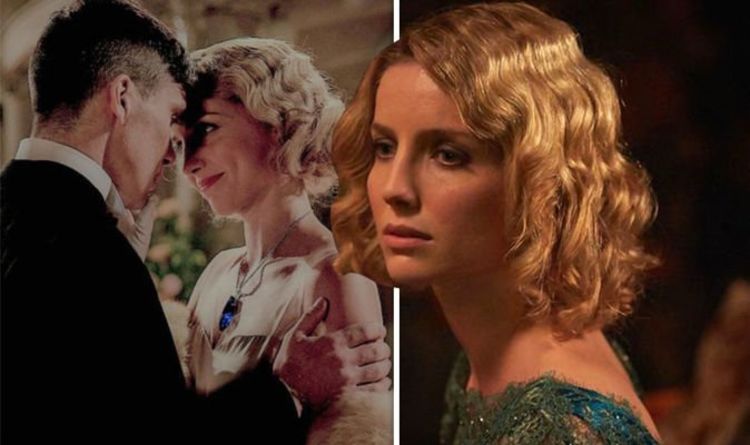 Peaky Blinders season five is already hurtling towards its conclusion in next week’s finale of the BBC drama. And now it has […] 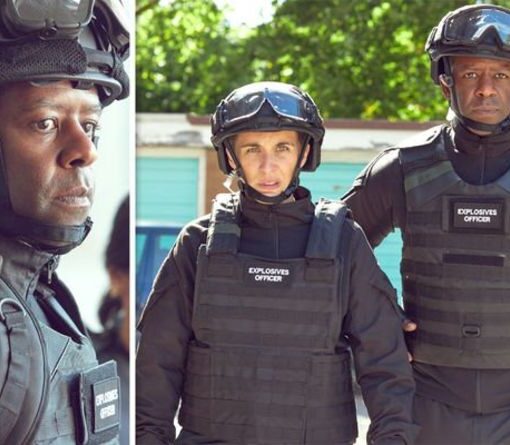 ITV is starting 2022 with a bang quite literally with its primetime Sunday night drama Trigger Point. The show has been produced […] 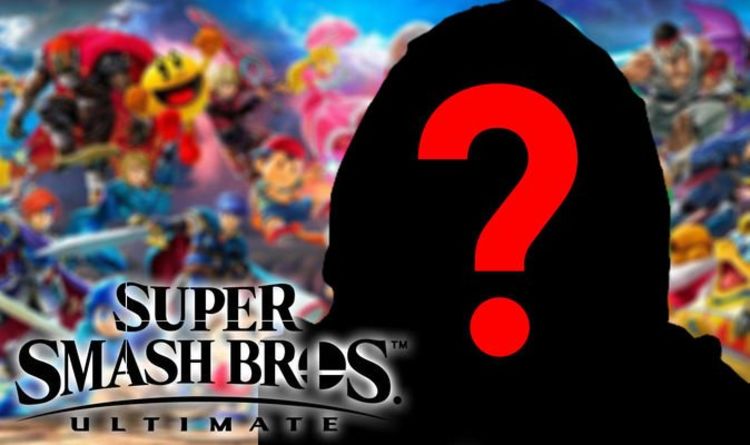 Smash Bros Ultimate fans have had a busy week, with the Fighters Pass 5 character announced as well as details on the […] 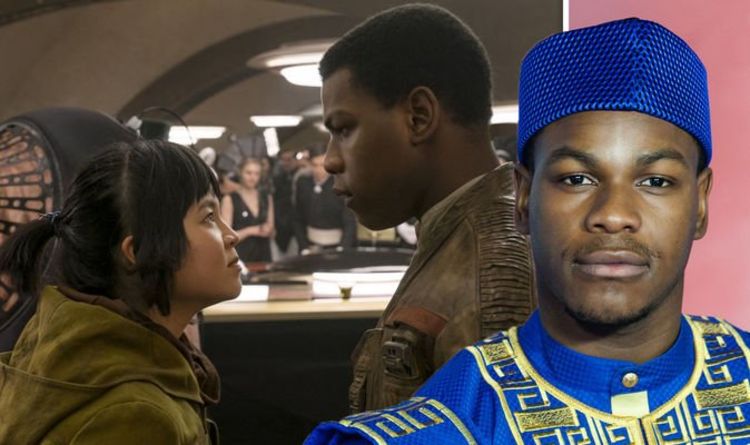 “But at the same time, for those who are not mentally strong, you are weak to believe in every single thing that […]